British turned back at the Battle of Connecticut Farms

On this day in history, June 7, 1780, the British are turned back at the Battle of Connecticut Farms by the New Jersey militia. The winter of 1779-1780 was a difficult one for Americans and British alike. Loyalist refugees congregated in New York were pushing for a great strike to finish off George Washington and his army encamped at Morristown, New Jersey. Lt. Gen. Sir Henry Clinton, commander of British forces in America, however, had embarked on a campaign to conquer the south.

While Clinton was away, the Loyalists pressed Lt. Gen. Wilhelm, Baron von Knyphausen, left in command in Clinton's place in New York, to attack Washington. They told inflated stories of Washington's weakness, brewing mutinies among the soldiers, desperate conditions due to lack of provisions and waning enthusiasm of the New Jersey militia, tired of years of war. 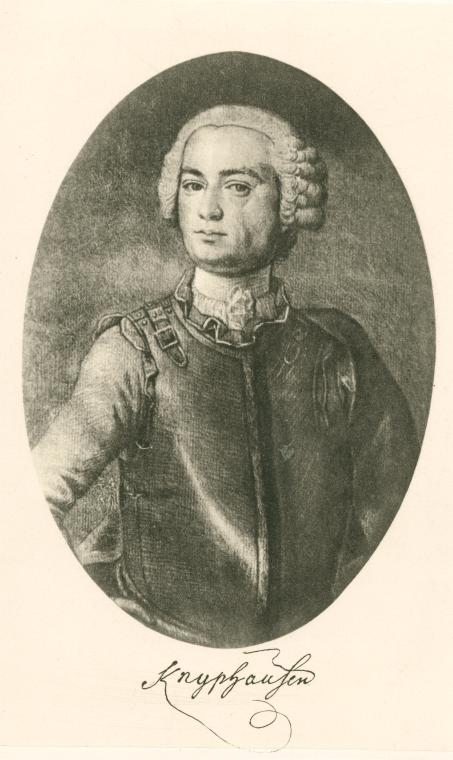 Knyphausen waited until winter was over and began a major campaign with the intent of destroying Washington's camp with its 3500 men. Landing on the evening of June 6th at Elizabethtown across from Staten Island, 6,000 British soldiers began to march the 25 miles to Morristown, protected behind the Watchung Mountains. In order to reach the camp, Knyphausen had to get to a pass in the mountains that led through to Morristown. What he did not count on was the rise of the New Jersey militia. 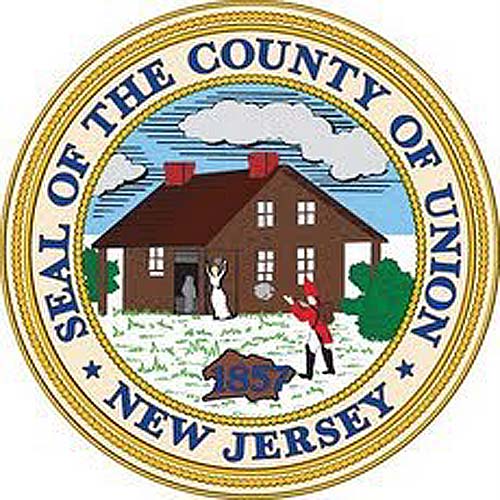 Before they even got out of Elizabethtown, the first shots were fired at the British by militia who had been warned of their arrival. One of the main generals in charge, General Thomas Stirling, was wounded in the volley and taken out of the fight. Word spread quickly through the countryside and the militia gathered at Connecticut Farms. This was not a "farm," but a town, which is today called Union Township. The British attacked early on the 7th and the militia fought from houses, orchards and behind stone walls for several hours.

When reinforcements arrived, bringing their numbers to more than 3000 troops, the British drove the Americans out of the town. During the occupation, a number of civilians were killed, including the wife of Continental Army chaplain and Presbyterian minister James Caldwell, while she sat in her home. Rev. Caldwell was hated by the British for his fiery patriotic sermons and recruiting efforts and some believe his wife was targeted for assassination.

By this time, George Washington had heard of the advancing British and was preparing an assault, even sending his own personal guard ahead of him, which became involved in the fight. By this time, however, evening was approaching and Knyphausen stopped advancing. He became concerned that he would be trapped between Washington's army on the high ground and the growing militia who were coming from every direction. He began a retreat in the night as a thunderstorm began, which also slowed Washington.

By morning, Knyphausen had destroyed most of Connecticut Farms and retreated back to Elizabethtown causing Washington to call off the pursuit. Skirmishes and maneuvering would continue for the next two weeks until Knyphausen and the returned General Clinton made another attempt at Morristown, this time reaching Springfield, the next town beyond Connecticut Farms, but once again they were repelled by the New Jersey militia and the Continental Army at the Battle of Springfield in the last major battle of the American Revolution in the north.