On this day in history, October 19, 1781, British General Charles Cornwallis surrenders at Yorktown. The Battle of Yorktown was the last major battle of the American Revolution. Although fighting did continue in various areas, peace negotiations began the following spring and eventually brought the war to an end. 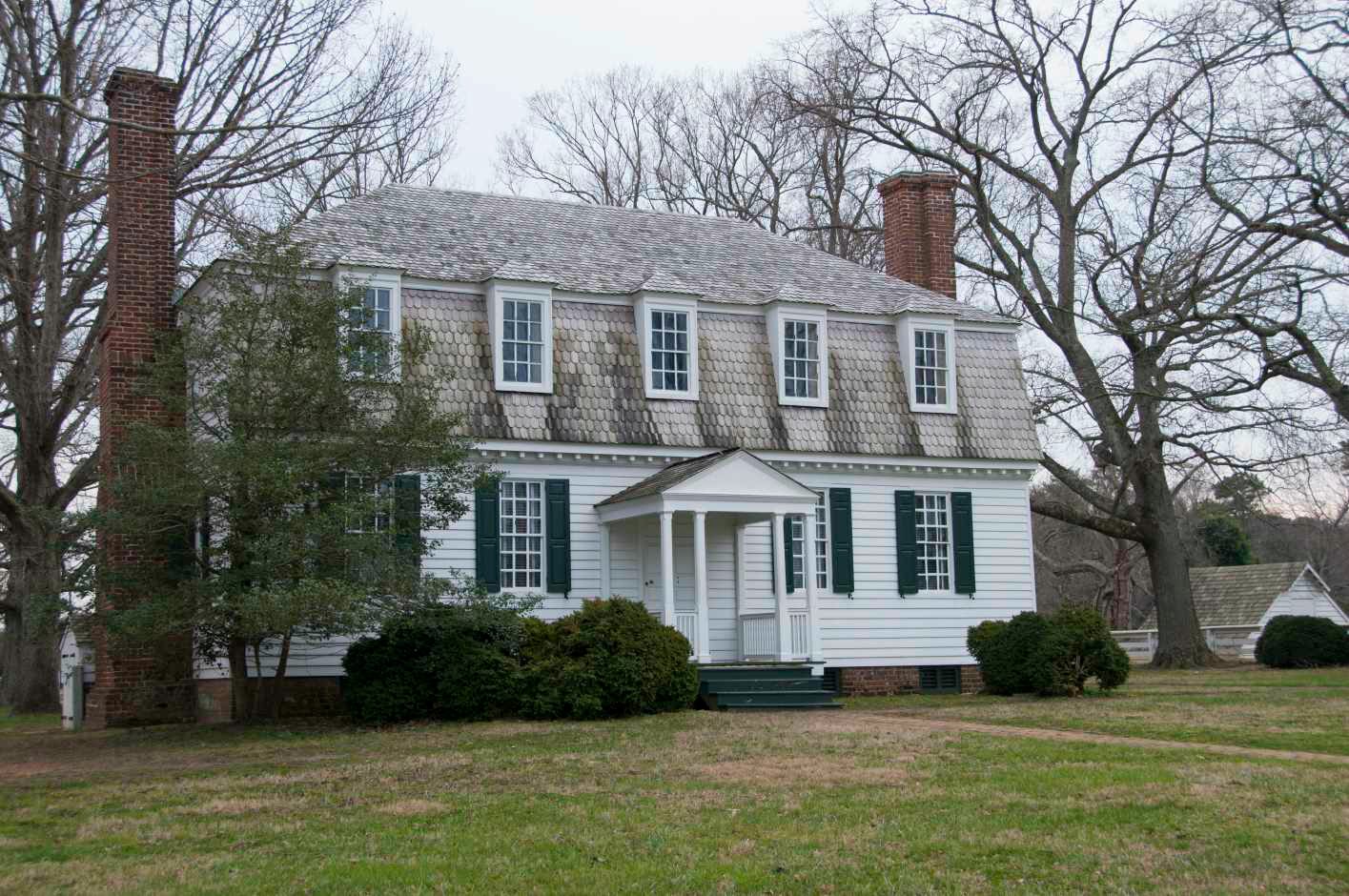 The British had successfully conquered Georgia and South Carolina in 1779 and 1780. When General Cornwallis invaded North Carolina, however, things didn't go so well. In the spring of 1781, Cornwallis was forced to the coast for resupplying and regrouping. He marched to Virginia instead, thinking it would be easier to conquer than North Carolina had proved to be.

After arriving in Virginia, Cornwallis received orders from his superior, General Henry Clinton, in New York, to make a deep water port on the Chesapeake, where supplies and reinforcements from New York could be landed. Cornwallis marched to Yorktown in the summer of 1781 and began reinforcements.

George Washington, meanwhile, left New York with French General, the Comte de Rochambeau, with 7,000 soldiers. They met with the Marquis de Lafayette and his army in Virginia, while French Admiral, the Comte de Grasse, fought off a British fleet bringing reinforcements to Cornwallis and landed thousands more French soldiers. In all, 17,000 French and American troops surrounded Yorktown. 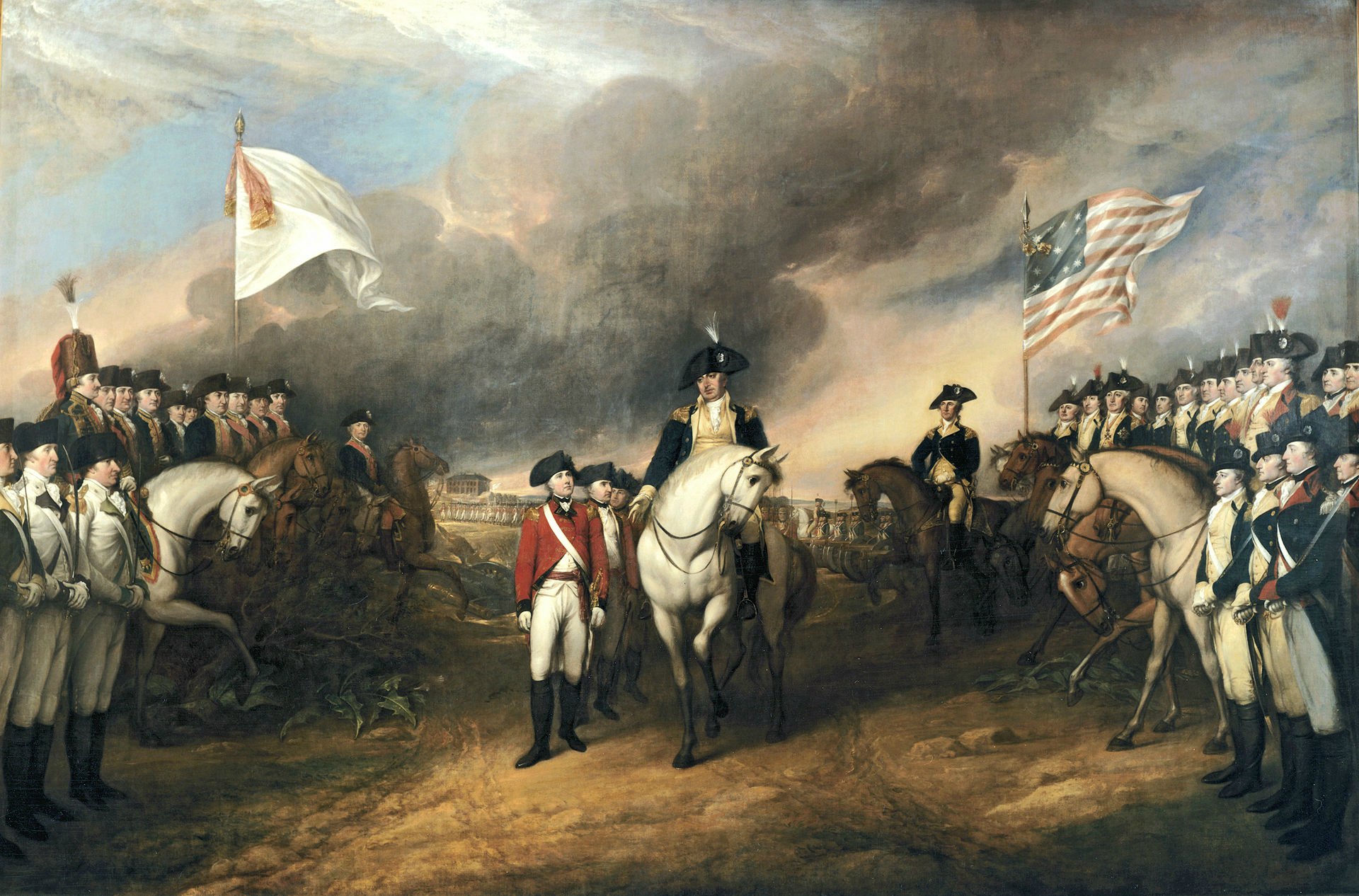 The allies began bombarding Yorktown after digging a siege trench. For days, bombs rained down on Cornwallis who began running out of food and ammunition. After nearly two weeks of resisting, Cornwallis knew reinforcements from New York would not arrive in time and he reluctantly sent out a drummer with a white flag on October 17.

Negotiations were held over the next two days at the home of Augustine Moore, which is still standing. On the 19th, the official surrender ceremony was held. The American and French soldiers marched into town and the British soldiers marched between the two allies and laid down their arms. British drummers and fifers played a popular British song called "The World Turned Upside Down," as the troops surrendered.

At the formal surrender ceremony, General Cornwallis refused to attend, feigning illness. He sent his second in command, General Charles O'Hara, to surrender his sword to George Washington instead. At the ceremony, O'Hara tried to give the sword to the French General, Rochambeau, but he refused it and directed him to General Washington. As O'Hara was Cornwallis' second, Washington refused to honor this breach of protocol and he directed O'Hara to surrender the sword to his own second, General Benjamin Lincoln.

The surrender at Yorktown finally convinced Parliament that war with the colonists was futile. Peace negotiations began the following spring. Fighting did continue in the colonies and around the globe after the Battle of Yorktown, but the war finally came to an end when the Treaty of Paris was signed on September 3, 1783.

Return to Top of Cornwallis surrenders at Yorktown