First of the Federalist Papers is published

On this day in history, October 27, 1787, the first of the Federalist Papers is published. The Federalist, as it was originally called, was a series of articles written by Alexander Hamilton, James Madison and John Jay, to explain and justify the need for the newly proposed United States Constitution. 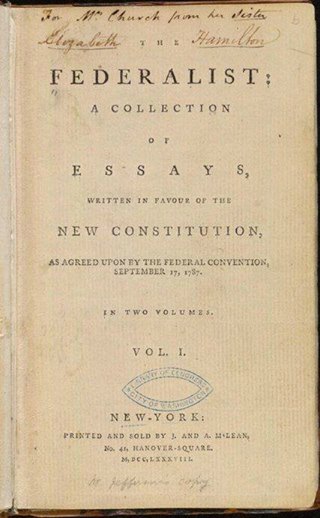 The United States Constitution was written by the Constitutional Convention in Philadelphia in the summer of 1787 to replace the failing Articles of Confederation, America's first governing document. The Confederation Congress sent a copy of the new Constitution to each state at the end of September, 1787, for each state to debate and make its own vote for or against ratification. Within days of its arrival, the first criticisms of the document began to appear in newspapers.

In New York, one of the states whose ratification of the Constitution was deemed critical to its success because of its large population, a very strong anti-Constitution coalition arose. Articles published under pseudonyms such as Brutus, Cato and the Federal Farmer began to appear, by people such as George Clinton, Robert Yates and Melancton Smith. To counter these arguments, Alexander Hamilton masterminded a plan to write a series of articles to refute the arguments and provide solid reasons why the Constitution should be adopted. 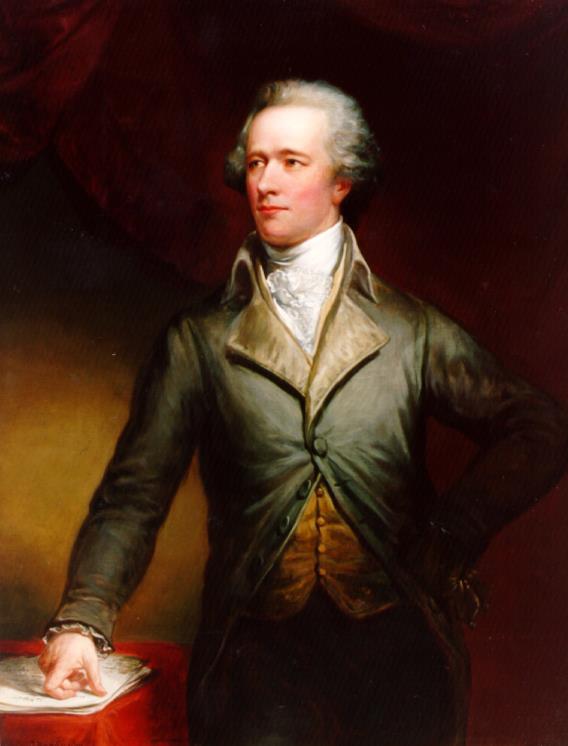 The first of the articles, which was written by Hamilton, appeared on October 27, 1787. Hamilton recruited fellow Federalist John Jay to write more articles, but after writing only 4 articles, Jay became ill and James Madison was recruited to the effort. Hamilton and Madison wrote the remainder of the 85 articles with the exception of one more written by Jay. In all, Hamilton wrote 51 articles, Madison 26 and Jay 5, all of which were written using the pseudonym, Publius.

In later times, The Federalist Papers have come to be regarded as a unique window into the intentions of the Founders. They are studied by law students and Constitutional scholars and are often referred to in Supreme Court decisions, perhaps taking on an even greater role today than they held at the time they were written.

Return to top of First of the Federalist papers is published