French forces attempt to break the Siege of Cuddalore

On this day in history, June 25, 1783, French forces attempt to break the Siege of Cuddalore, India, the last battle of the American Revolution. You may wonder what a battle in India had to do with the American Revolution! Actions of the war that occurred in places other than the thirteen colonies receive very little attention in American history textbooks!

France's entry into the American Revolution on the colonists' side was truly the beginning of the end for Britain's hope of reigning in her North American colonies. France's entry, and later the entry of the Netherlands and Spain, against Great Britain, meant that the theater of war expanded beyond just the 13 colonies into the West Indies, the Mediterranean, Africa and the Far East – basically anywhere Britain or France had colonies. Britain was forced to stretch her military resources all over the globe. 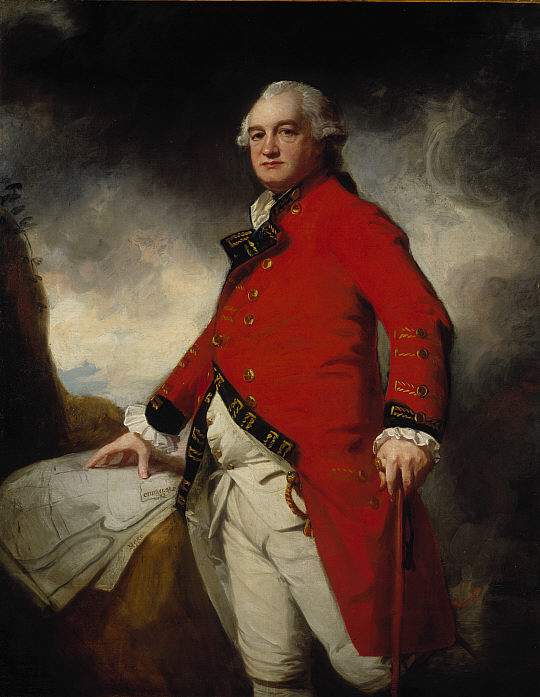 Parts of Eastern India were controlled by the British East India Company from the city of Madras at this time. The Kingdom of Mysore ruled much of southern India and was in conflict with the British. Mysore was also a French ally. When France joined the war, she immediately began attacking and subduing British holdings in India, assisted by Mysore's king, Hyder Ali. The city of Cuddalore on India's eastern coast was one such city captured from Britain by France at this time.

On June 7, 1783, British Major General James Stuart  arrived and began to lay siege to Cuddalore with between 12,000 and 14,000 men, most of whom were Indian soldiers. Cuddalore was defended by Charles Joseph Patissier, the Marquis de Bussy-Castelnau, with around 10,000 French and Mysoreans. Stuart made a major assault on the city on the 13th which resulted in nearly 1,000 casualties to his own army and nearly 500 to the French. Both sides could ill afford such losses. 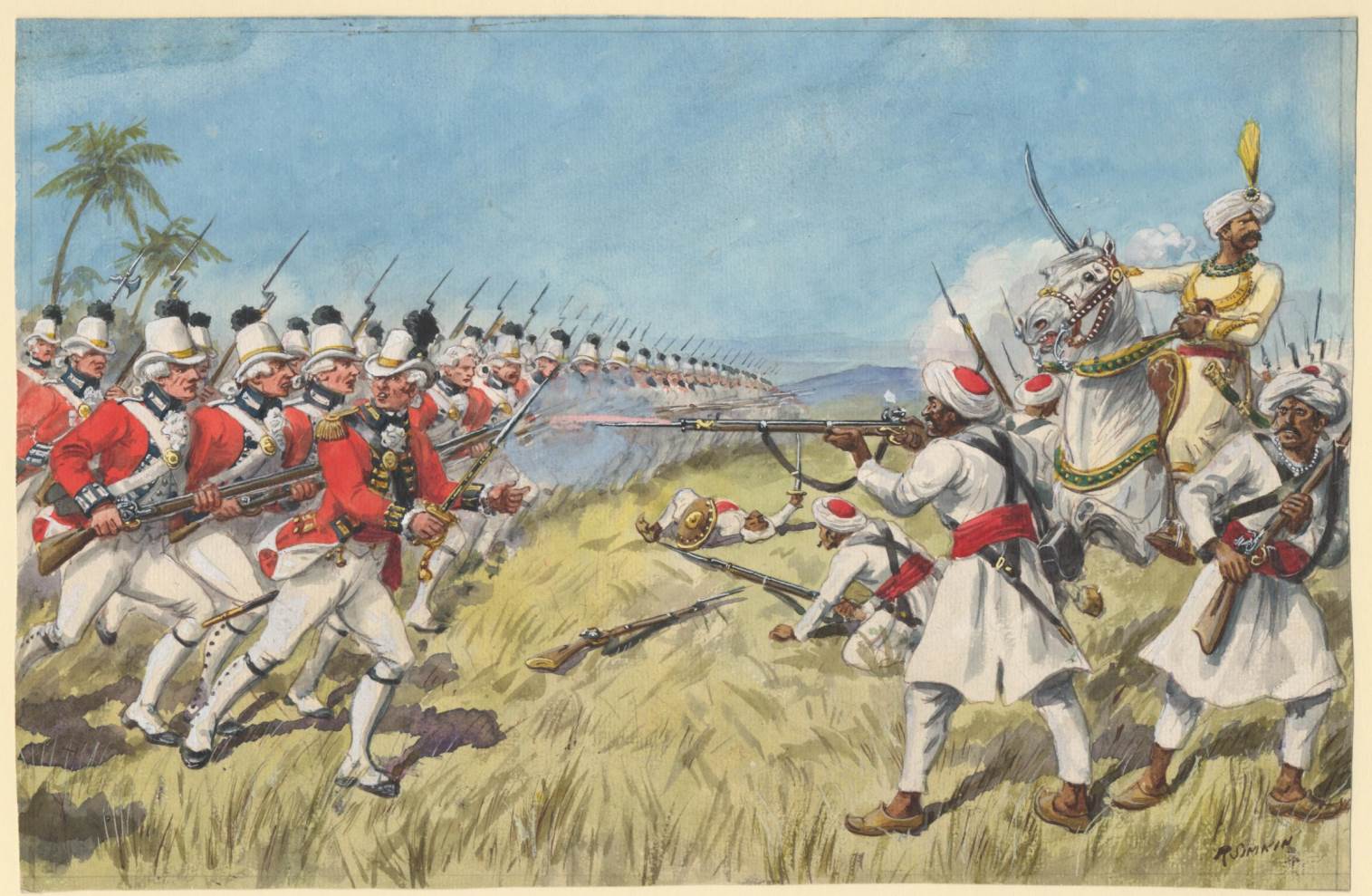 Siege of Cuddalore by Richard Simkin

On the 20th, a French fleet arrived under the Bailli de Sufren. This fleet confronted a British fleet under Admiral, Sir Edward Hughes and drove them off, allowing de Sufren to land an additional 2,400 troops in Cuddalore. This naval battle is known as the Battle of Cuddalore, while the fight for the city is known as the Siege of Cuddalore.

With troop numbers now equal to Stuart's, de Bussy made a major attack from the city on June 25 to try to break the siege. Repeated attacks on the British lines made little progress with high casualties to the French. Several key French officers were captured, including a French marine named Jean Bernadotte who would later become the King of Sweden! The French finally gave up the attack and withdrew.

Major General Stuart now considered abandoning the siege. His troops were being decimated with disease and he felt abandoned by Madras after Admiral Hughes withdrew his navy. De Bussy began planning another assault on the British lines, but everything came to a stop on the 30th when a British ship arrived with the news that a peace treaty had been signed, ending the war between the Americans and French against the British. By July 2, the two sides agreed to a cessation of hostilities.

The Siege of Cuddalore was the last battle of the American Revolution, occurring even after the Treaty of Paris was signed. Cuddalore itself was given back to the British according to the terms of the treaty. Hostilities continued between Britain and the Kingdom of Mysore, however, until the signing of the Treaty of Mangalore brought that war to an end in March, 1784.