On this day in history, April 10, 1806, General Horatio Gates dies. Gates was one of the most controversial military figures of the American Revolution due to his constant desire for promotion, his jealousy of George Washington and his tendency to be too cautious.

Gates joined the army and served in Germany and Nova Scotia. He was injured at the Battle of the Monongahela during the French and Indian War, the same battle from which a young Colonel George Washington led the survivors of Braddock's Expedition to safety. After this, Gates, who was a strongly gifted administrator, became the chief of staff at Fort Pitt. 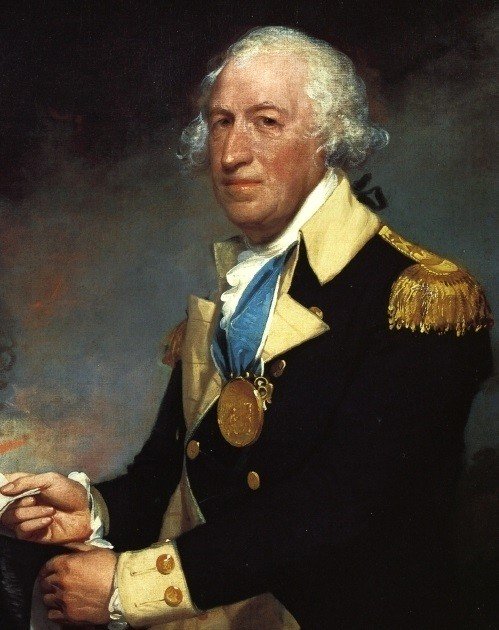 After the end of the French and Indian War, the army was downsized and Gates' career stalled. He left the army and purchased a small plantation in Virginia. He re-established his friendship with George Washington and, when the American Revolution broke out, quickly volunteered his services.

When Washington was made Commander-in-Chief of the Continental Army, Gates was jealous, believing he should have received the position. Washington recommended Gates be made Adjutant General of the army, or chief administrative officer. Congress agreed and also made him a Brigadier General. Gates' organizational skills were critical in the opening days of the conflict as he organized the army, set up a system of records and helped streamline the colonial forces. 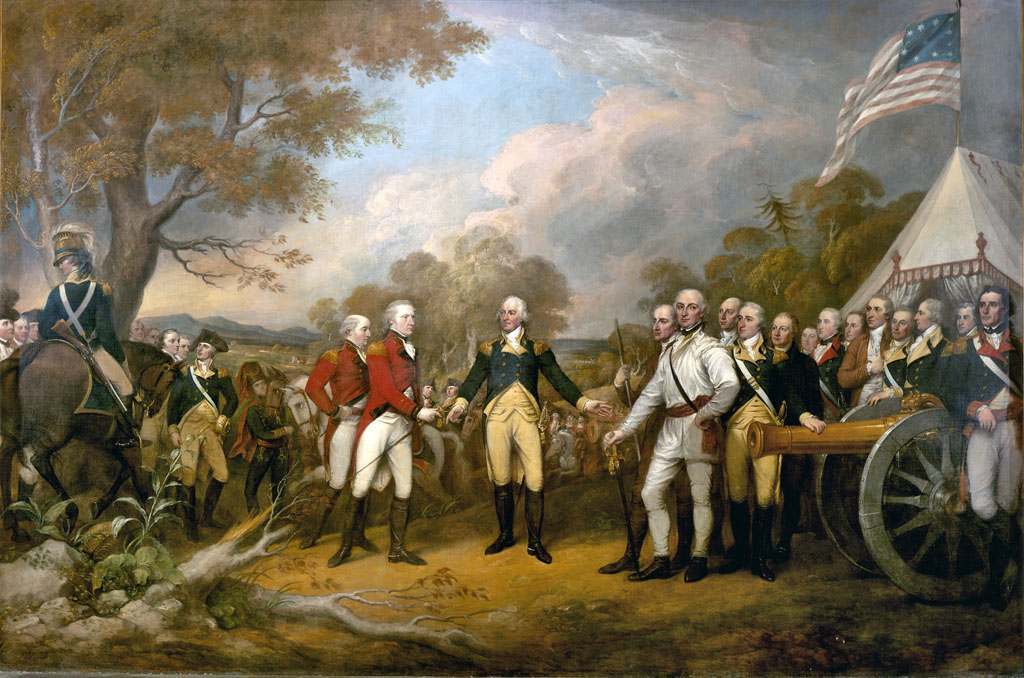 Gates pressed Congress for a field position and soon found himself under Major General Philip Schuyler in New York, where he was credited with turning back a British invasion on Lake Champlain. He took forces to assist Washington in New Jersey and discouraged him from attacking the British at Trenton and Princeton. Instead of participating in these fights, Gates went to Baltimore to persuade Congress to give him Washington's position, but this was denied after the victories at Trenton and Princeton.

In 1777, Gates replaced General Schuyler and subsequently led the army at the Battles of Saratoga when British General Burgoyne surrendered to the Americans. Gates received the credit, but most historians agree the victory was due to the actions of his subordinates. Shortly after this, Gates again pressed Congress to be made Commander-in-Chief. Some of his personal letters, in which he was critical of Washington, were exposed during an incident called the Conway Cabal, in which General Thomas Conway and others actively tried to replace Washington with Gates. Gates was embarrassed by the situation and forced to apologize.

After the loss of General Benjamin Lincoln's 5,000 men at the Siege of Charleston, South Carolina, Gates was given command of the Southern Department. He foolishly led an ill-prepared and hungry army to a direct attack at the Battle of Camden in which nearly 2,000 men were killed or captured, effectively ending his military career. He was nearly court-martialed for the failure, but his supporters defeated it.

When the war was over, he returned to Virginia and married a wealthy widow. They moved to New York where he lived the rest of his life. He served one term in the New York legislature in 1800 and passed away in 1806 and was buried at Trinity Church on Wall Street.