On this day in history, September 2, 1775, the Independence Hurricane hits the American colonies as the American Revolution is beginning. It would be the 8th deadliest Atlantic hurricane of all time and would portend victory in the battle against Great Britain to the patriots. After dumping rain for a week, the hurricane landed in North Carolina and continued up the coast through Virginia, Maryland and Pennsylvania. The storm was particularly devastating to the region's economy because it was harvest season. Many crops were still in the field and were completely destroyed.

In addition, the Continental Congress had enacted a ban on trade with Britain to take effect on September 10th. This meant a flurry of activity was taking place in every east coast port, as merchants and farmers tried to get out one last shipment before the trade ban went into effect. Ships and warehouses were overflowing with tobacco, corn, salt, sugar and other goods. 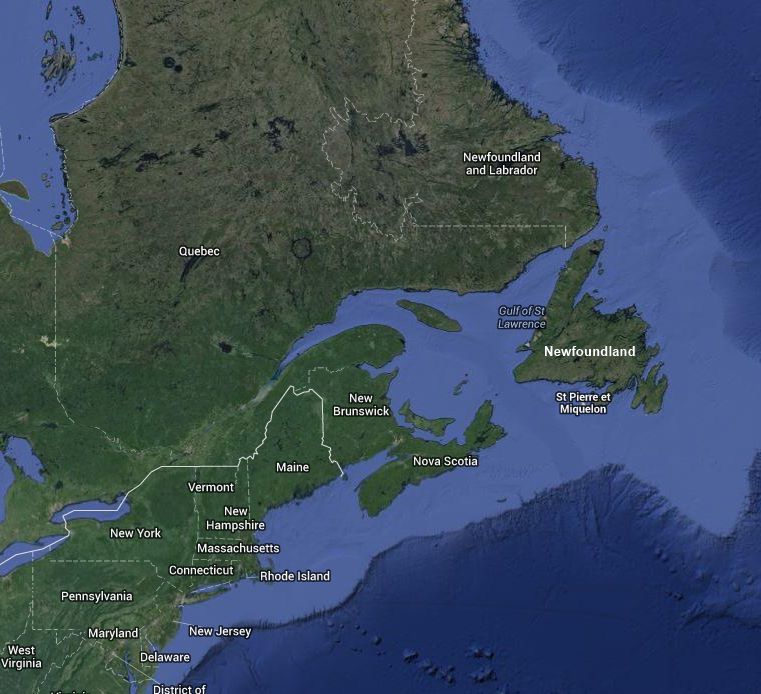 North Carolina suffered the worst effects of the Independence Hurricane, so named because it took place at the dawn of the War of Independence. The Outer Banks were destroyed and entire settlements swept away. Coastal cities were flooded, crops destroyed and many ships and their crews were lost. It is believed that over 200 people died in North Carolina alone.

As the storm continued to rage across the Chesapeake, towns such as Norfolk, Hampton and Yorktown had their ports destroyed. Warehouses full of goods were blown away. Ships were deposited on shore. The roof of the State House in Annapolis was blown away.

The hurricane sparked one of the first confrontations with the British in Virginia when the HMS Liberty was grounded at Hampton. Citizens boarded the ship, took its cargo, arrested the sailors and burned the ship. The HMS Mercury was grounded near Norfolk, but its captain had aimed its guns at the city and threatened to fire upon the town if the citizens boarded her. That ship survived and was refloated a week later. 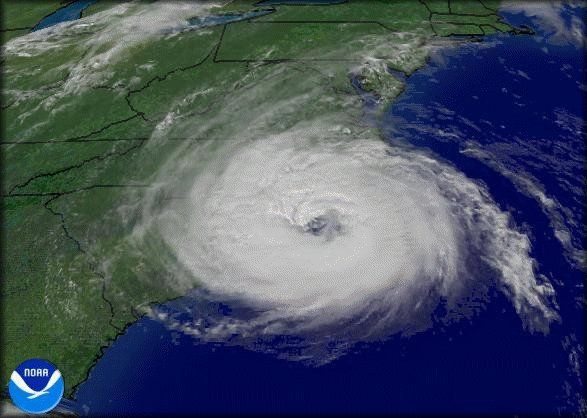 The storm began to die out over Pennsylvania as it dumped loads of rain on Philadelphia and went back out to sea. One week later, the re-energized hurricane hit Newfoundland with a ferocity previously unknown to the colonists. Historians and meteorologists are not in agreement over whether this was the same storm as the Independence Hurricane, or if it was a second and distinct hurricane.

Nonetheless, this hurricane wreaked havoc on the fishing industry of Newfoundland. It is estimated that over 700 ships went down, carrying nearly 4,000 sailors. The entire Newfoundland fishing industry and fleet was destroyed in a single day. Coastal cities were flooded with a 30 foot surge of water, destroying all of the warehouses and facilities for preparing the fish. For weeks and months after the storm, fishing nets brought in bodies with their catch.

The destruction of the Newfoundland fishing fleet was, ironically, viewed as a good omen in the lower 13 colonies. In a day where storms and other acts of nature were viewed as the vengeance of God, many colonists viewed the destruction at Newfoundland as verification that their condemnation of Great Britain was just. The fishing industry was very lucrative to Great Britain and the storm had caused a devastating blow to the British economy.

The Independence Hurricane was the 8th most devastating Atlantic hurricane on record and wreaked havoc across the eastern seaboard. Ironically, it may have played a unique role in the American victory during the Revolution, by encouraging the patriots that their cause was just!

Return to top of the Independence Hurricane hits the American colonies