John Penn was born near Port Royal in Caroline County, Virginia, on May 17, 1741. He was the only child of Moses and Catherine Penn. Moses was a moderately successful planter who died in 1759 when John was 18 years old. Though his father had the means, John never received a formal education and had received only a few years of tutoring at home or in the local country school by the time he was 18. John became the manager of a small fortune left to him by his father. He began to study law using the extensive legal library of his uncle, Edmund Pendleton, who lived in the vicinity. 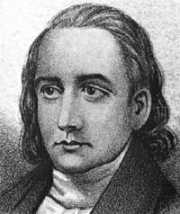 John's sense of responsibility and tenacious attitude were evidenced by his willingness to study hard and learn the ins and outs of his tough new profession. He pushed himself to succeed and was accepted as a lawyer by the Virginia bar in 1762 at the age of 21. He began his practice at Bowling Green, Caroline County, Virginia, and his legal skills soon became apparent. He rose quickly in the public eye and was equal with the best lawyers of the day. He was also a member of the Episcopal Church.

On July 28, 1763, John married Susannah Lyne. They had two children. The oldest was William who never married. The second was Lucy who married John Taylor of Caroline. Taylor was another orphaned relative who had been trained in the law by Edmund Pendleton. He also became a famous colonel during the Revolutionary War. 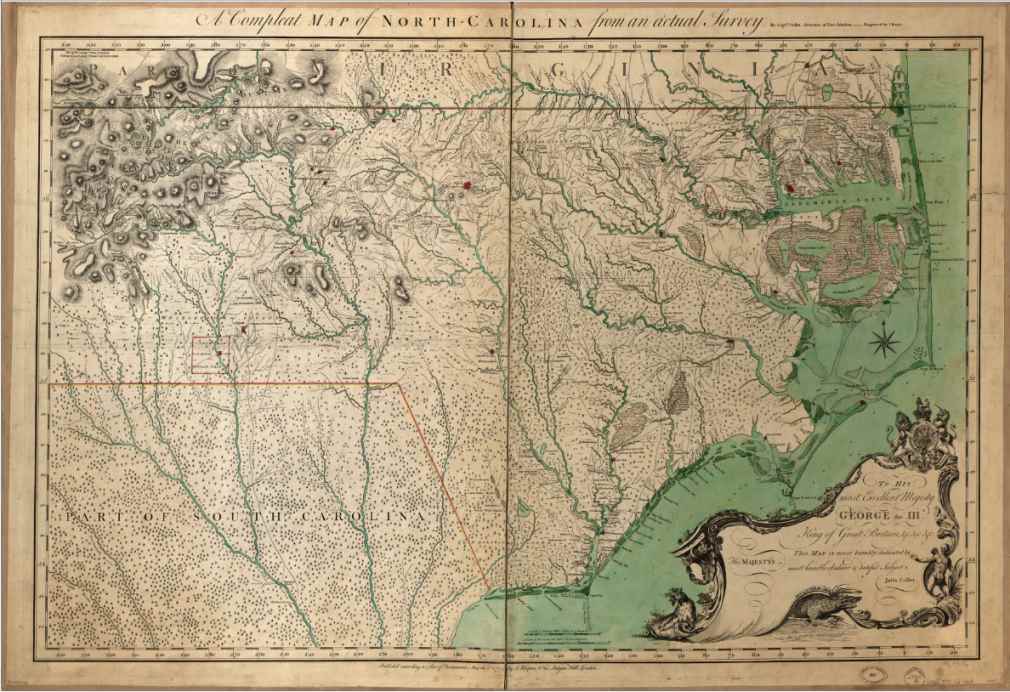 After practicing law for twelve years, John moved his family to Williamsboro in Granville County, North Carolina, in 1774. He joined the bar and established a successful law practice. In August 1775, he was elected to attend the Provincial Congress which met at Hillsboro. He was a popular leader serving on 15-20 different committees. On September 8, 1775, he was elected to fill the vacancy left by Richard Caswell in the Continental Congress. He took his seat on October 12, 1775. Penn had hoped for a reconciliation with Great Britain, but realized it was impossible. During his time in Congress, he sat on various committees and was re-elected in '77, '78 and '79, serving continuously from 1775-1780.

John Penn and the Declaration of Independence

On April 12, 1776, the North Carolina Provincial Congress met at Halifax and passed a resolution known as the Halifax Resolves. The Halifax Resolves instructed North Carolina's delegates to the Continental Congress to join with the delegates of the colonies in declaring independence from Great Britain. By this time was, Penn was wholeheartedly in agreement with the Resolves. He and the other North Carolina delegates, Joseph Hewes and William Hooper, returned to Philadelphia. Hooper being absent, Penn and Hewes voted for independence on July 2 and voted to accept Jefferson's Declaration of Independence on July 4. All three signed the document on August 2. John Penn was only 35 years of age at the time. None of the three North Carolina signers were natives of North Carolina. William Hooper stepped down and Joseph Hewes was not reelected in 1777. This made Penn the senior member of the delegation to Congress from North Carolina. 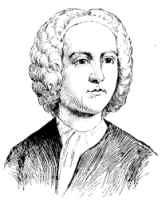 In 1778, Penn was one of North Carolina's representatives who signed the Articles of Confederation, America's first governing document. John was appointed by Governor Nash to serve on North Carolina's powerful Board of War from 1780-81. As the most active member of the Board, he was given complete control of the State of North Carolina when Lord Cornwallis invaded it. As a member of the Board of War, John was heavily involved with supplying the General Nathaniel Greene's Continental troops and the guerrilla fighters under the command of Francis Marion. Francis Marion is the character played by Mel Gibson in the movie, "The Patriot." As leader of the Board of War, Penn was largely responsible for Lord Cornwallis' defeat. Around this time, Penn retired from public life and declined a judgeship in North Carolina due to failing health. He resumed his law practice at this time.

Penn was a popular and successful leader who had only one moment of serious trouble with a fellow congressperson. Penn and Henry Laurens, who was then the President of Congress, had a serious disagreement that degenerated to the point of Laurens challenging Penn to a duel. Both men were staying at the same boarding house and ate breakfast together the morning of the scheduled duel. The men began to walk toward the appointed place, which was an open lot across from the Masonic Hall on Chestnut Street in Philadelphia. As they walked they had to cross a muddy trench and Penn offered to help Mr. Laurens cross. Mr. Laurens accepted the help and Mr. Penn suggested that they drop their plans. Mr. Laurens accepted and they resolved their differences. This was a very different turnout from what happened when fellow Declaration signer Button Gwinnett was challenged to a duel!

John Penn after the Revolutionary War 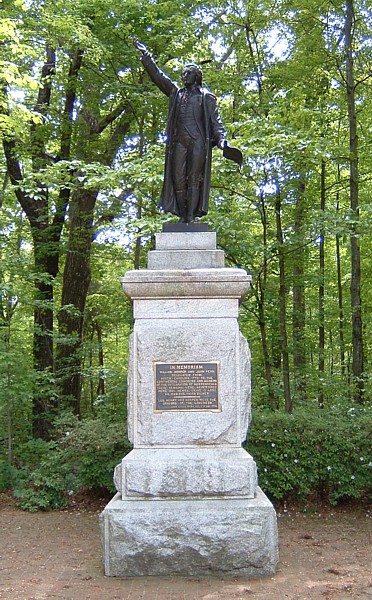 In March 1784, Penn was appointed by Robert Morris as North Carolina's receiver of taxes for the Confederation, but he promptly resigned in April because the confederation gave him no authority to enforce collection of the taxes. He resumed his law practice until his death on September 14, 1788, at the age of 47, near Williamsboro. John Penn was buried on his estate near Island Creek in Granville County, North Carolina. In 1894, he was reinterred at the Guilford Battle Grounds near Greensboro on the grounds of Guilford Courthouse National Military Park. William Hooper was reinterred there at the same time. The third North Carolina Signer of the Declaration, Joseph Hewes, is honored along with Penn and Hooper on the plaque on the monument. The statue on the top is of William Hooper who was a powerful orator in Congress. 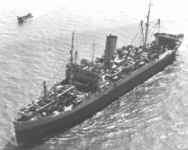 The USS John Penn was a naval ship named after Penn. It was involved in the taking of French Morocco and Guadalcanal in World War II. It was sunk on August 13, 1943 near Guadalcanal. For a very interesting account of the USS John Penn's service, sinking and wreckage please click here.

Do the John Penn crossword here. All the answers can be found in the biography above.

Other North Carolina signers of the Declaration of Independence: