Maryland has its largest battle of the Revolution 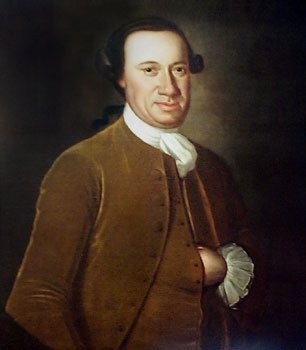 Even though no major battles were fought in Maryland during the war, there were numerous skirmishes and "actions," especially along the coast. One such major event occurred in July of 1776. John Murray, the Earl of Dunmore, was the Royal Governor of Virginia. He was driven out of Virginia by the colonists in January after burning Norfolk to the ground. Dunmore had already been living on a ship for months for his own protection. After Norfolk, Dunmore continued to try to re-establish Royal authority in Virginia, making frequent raids on coastal towns up and down the Chesapeake Bay for supplies. 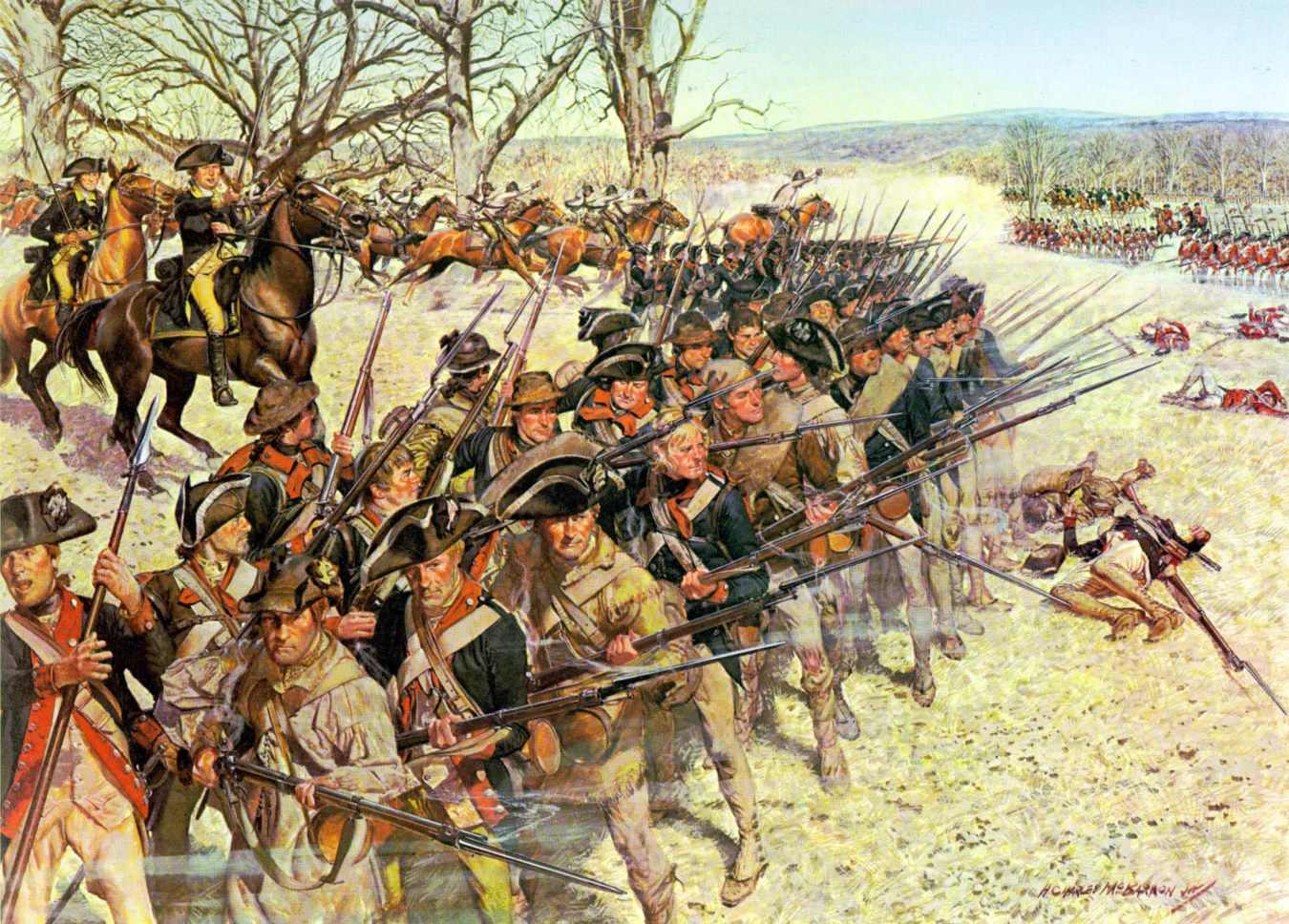 By July, Dunmore was sailing with a fleet of more than 70 ships and they were in desperate need of supplies. Maryland troops were amassing in Annapolis to leave for New York, where the next anticipated British strike would come. On July 12, warnings began to come in that a British fleet was spotted near Point Lookout, the southernmost tip of Maryland's western peninsula.l

Calls were sent to Annapolis to quickly send back some of the soldiers to St. Mary's County to stop the fleet from landing. Meanwhile, ten boats full of British soldiers landed on St. George's Island on the 15th. They began foraging for water and food and dumping off the dead bodies of those who had died from smallpox on the ships.

The following day, the soldiers came back, but this time 100 of the local militia, under Captain Rezin Beall, held the landing party off. The militia lined up in bushes along the shore and fired on the landing boats when they came within range. They successfully kept the British from landing. By July 19th, more than 400 militia were on the island and Lord Dunmore was forced to abandon the idea of establishing any kind of base on St. George's Island.

The Battle of St. George's Island was one of the larger skirmishes in Maryland during the Revolution, but coastal areas and plantations were under constant threat of plundering. The locals even resorted to using "fire ships" against the British, lighting ships aflame and sailing them into British ships at night. Maryland's soldiers would go on to become some of the most celebrated of the entire war. In fact, Maryland got its official motto, "The Old Line State," because George Washington called the Maryland soldiers the "Old Line," because the original line of Maryland soldiers lasted so long in the war.