John Adams, in a letter to Hezekiah Niles, on February 13, 1818 said that the awakening that led to the Revolution was sparked, in part, by Oxenbridge Thacher.  Adams listed only James Otis as more important in this "radical change i the principles, opinions, sentiments, and affectations of the people" - the "real American Revolution."

I'll let John Adams tell you about him. 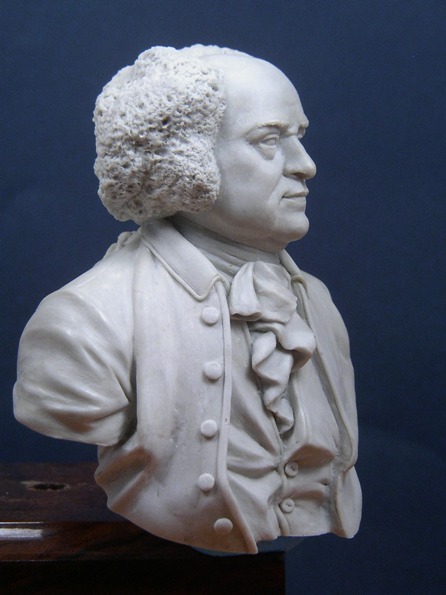 "Mr. Thacher, because his name and merits are less known, must not be wholly omitted. This gentleman was an eminent barrister at law, in as large practice as any one in Boston. There was not a citizen of that town more universally beloved for his learning, ingenuity, every domestic and social virtue, and conscientious conduct in every relation of life. His patriotism was as ardent as his progenitors had been ancient and illustrious in this country. Hutchinson often said, “Thacher was not born a plebeian, but he was determined to die one.

"In May, 1763, I believe, he was chosen by the town of Boston one of their representatives in the legislature, a colleague with Mr. Otis, who had been a member from May, 1761, and he continued to be reëlected annually till his death in 1765, when Mr. Samuel Adams was elected to fill his place, in the absence of Mr. Otis, then attending the Congress at New York. Thacher had long been jealous of the unbounded ambition of Mr. Hutchinson, but when he found him not content with the office of Lieutenant-Governor, the command of the castle and its emoluments, of Judge of Probate for the county of Suffolk, a seat in his Majesty’s Council in the Legislature, his brother-in-law Secretary of State by the king’s commission, a brother of that Secretary of State, a Judge of the Supreme Court and a member of Council, now in 1760 and 1761, soliciting and accepting the office of Chief Justice of the Superior Court of Judicature, he concluded, as Mr. Otis did, and as every other enlightened friend of his country did, that he sought that office with the determined purpose of determining all causes in favor of the ministry at St. James’s, and their servile parliament.

John Adams spent many an evening conversing with Thacher.

"His indignation against him (Hutchinson) henceforward, to 1765, when he died, knew no bounds but truth. I speak from personal knowledge. For, from 1758 to 1765, I attended every superior and inferior court in Boston, and recollect not one, in which he did not invite me home to spend evenings with him, when he made me converse with him as well as I could, on all subjects of religion, morals, law, politics, history, philosophy, belles lettres, theology, mythology, cosmogony, metaphysics,—Locke, Clark, Leibnitz, Bolingbroke, Berkeley,—the preestablished harmony of the universe, the nature of matter and of spirit, and the [286] eternal establishment of coincidences between their operations; fate, foreknowledge absolute; and we reasoned on such unfathomable subjects as high as Milton’s gentry in pandemonium; and we understood them as well as they did, and no better. To such mighty mysteries he added the news of the day, and the tittle-tattle of the town. But his favorite subject was politics, and the impending, threatening system of parliamentary taxation and universal government over the colonies. On this subject he was so anxious and agitated that I have no doubt it occasioned his premature death. 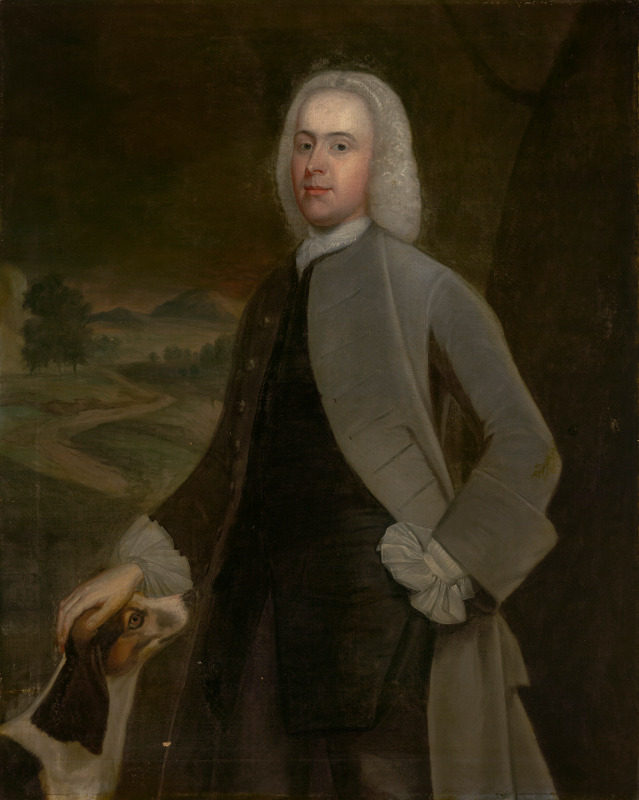 "From the time when he argued the question of writs of assistance to his death, he considered the king, ministry, parliament, and nation of Great Britain as determined to new-model the colonies from the foundation, to annul all their charters, to constitute them all royal governments, to raise a revenue in America by parliamentary taxation, to apply that revenue to pay the salaries of governors, judges, and all other crown officers; and, after all this, to raise as large a revenue as they pleased, to be applied to national purposes at the exchequer in England; and further, to establish bishops and the whole system of the Church of England, tithes and all, throughout all British America. This system, he said, if it was suffered to prevail, would extinguish the flame of liberty all over the world; that America would be employed as an engine to batter down all the miserable remains of liberty in Great Britain and Ireland, where only any semblance of it was left in the world. To this system he considered Hutchinson, the Olivers, and all their connections, dependents, adherents, shoelickers, &c., entirely devoted. He asserted that they were all engaged with all the crown officers in America and the understrappers of the ministry in England, in a deep and treasonable conspiracy to betray the liberties of their country, for their own private, personal, and family aggrandizement.

I can envision Mr. Adams smiling as he dipped his quill in the ink, thinking of his friend.

"His philippics against the unprincipled ambition and avarice of all of them, but especially of Hutchinson, were unbridled; not only in private, confidential conversations, but in all companies and on all occasions. He gave Hutchinson the sobriquet of “Summa Potestatis,” and rarely mentioned him but by the name of “Summa.” His liberties of speech were no secrets to his enemies. I have sometimes wondered that they did not throw him over the bar, as they did soon afterwards Major [287] Hawley. For they hated him worse than they did James Otis or Samuel Adams, and they feared him more, because they had no revenge for a father’s disappointment of a seat on the superior bench to impute to him, as they did to Otis; and Thacher’s character through life had been so modest, decent, unassuming; his morals so pure, and his religion so venerated, that they dared not attack him. In his office were educated to the bar two eminent characters, the late Judge Lowell and Josiah Quincy, aptly called the Boston Cicero. Mr. Thacher’s frame was slender, his constitution delicate; whether his physicians overstrained his vessels with mercury, when he had the smallpox by inoculation at the castle, or whether he was overplied by public anxieties and exertions, the smallpox left him in a decline from which he never recovered. Not long before his death he sent for me to commit to my care some of his business at the bar. I asked him whether he had seen the Virginia resolves: “Oh yes—they are men! they are noble spirits! It kills me to think of the lethargy and stupidity that prevails here. I long to be out. I will go out. I will go out. I will go into court, and make a speech, which shall be read after my death, as my dying testimony against this infernal tyranny which they are bringing upon us.” Seeing the violent agitation into which it threw him, I changed the subject as soon as possible, and retired. He had been confined for some time. Had he been abroad among the people, he would not have complained so pathetically of the “lethargy and stupidity that prevailed;” for town and country were all alive, and in August became active enough; and some of the people proceeded to unwarrantable excesses, which were more lamented by the patriots than by their enemies. Mr. Thacher soon died, deeply lamented by all the friends of their country.