The Burning of Falmouth 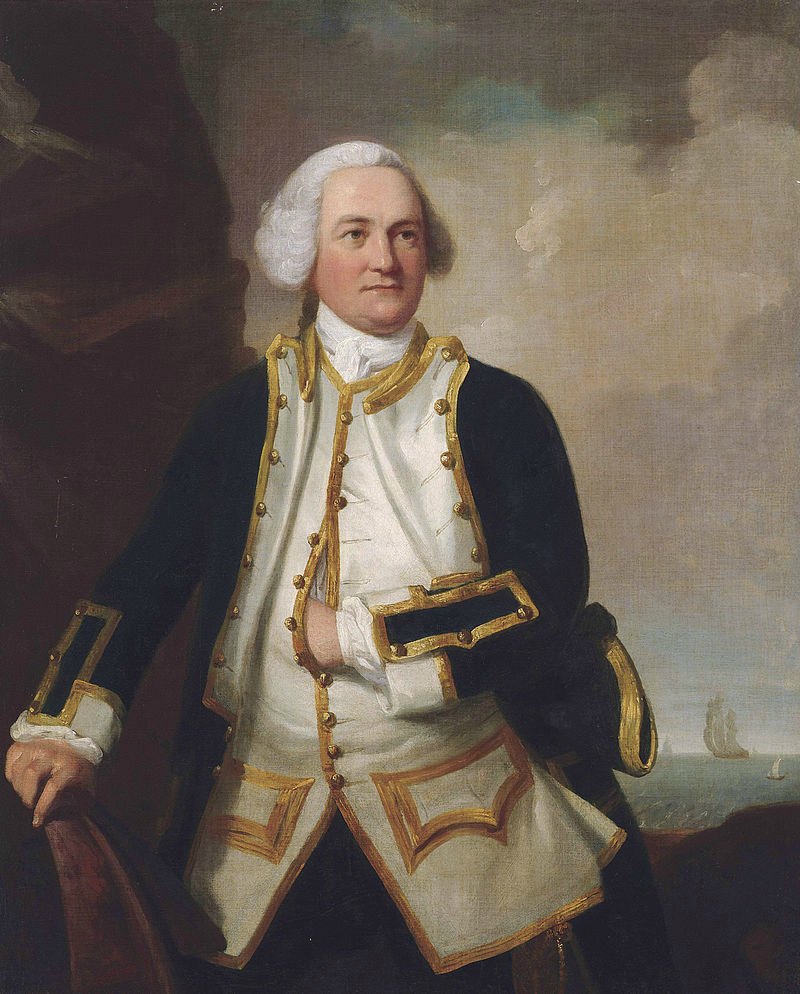 After the American Revolution began with the Battles of Lexington and Concord on April 18, the British army was surrounded by colonial militia in Boston. The troops in Boston were cut off from the land and their only means of supplies was by sea. British Vice-Admiral Samuel Graves dispatched ships up and down the coast to purchase supplies. Many communities, however, refused to do business with the British and even engaged in armed rebellion in several places.

In response to all of these attacks, Admiral Graves authorized Lt. Mowat to make an expedition of retribution against the coastal towns. Mowat left Boston on October 6 aboard the HMS Canceaux along with four other ships. Mowat passed by Gloucester, thinking its buildings were placed too far apart for an effective naval bombardment. On October 16, he reached Falmouth, the same town which had captured him and held him hostage several months before.

Mowat sent a messenger into town on the 18th informing them that he would commence a bombardment of the city in two hours. The citizens attempted to negotiate and Mowat offered them amnesty if they would pledge their allegiance to King George. The citizens refused and began evacuating the town. The fleet began bombarding the town around 9:30 in the morning and did not stop until 6:00 that evening. When the bombardment stopped, Mowat sent a landing party into town to set fire to buildings that hadn't been damaged. Several of this landing party were killed in battle with the residents of the town. More than 400 buildings were damaged or destroyed by fire in the battle. 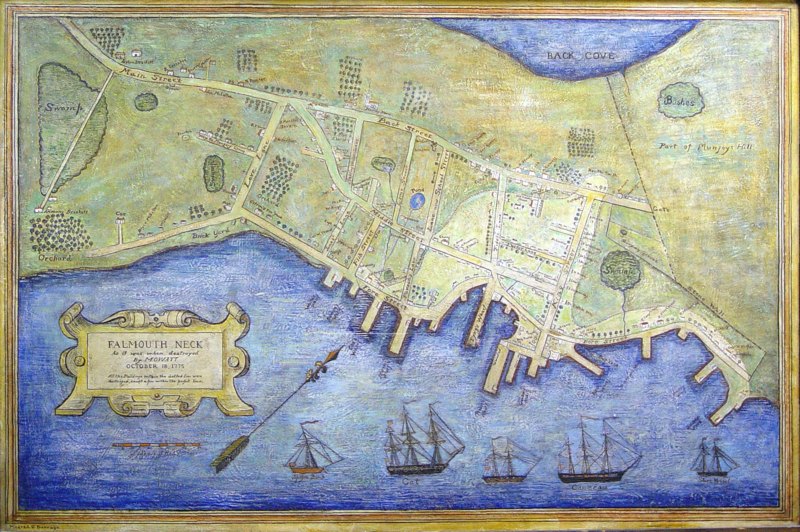 Nearly 1,000 people in Falmouth were left homeless, but the citizens of Massachusetts sent aid in their distress. The Burning of Falmouth was received with revulsion and outrage in the rest of the colonies. Even Britain and France were shocked at the destruction of an entire town full of many innocent citizens by a supposedly "enlightened" modern nation.

The destruction of Falmouth helped encourage many colonists to come down firmly against Great Britain, even those who had previously been neutral or loyal to the Crown. Both Admiral Graves and Lt. Mowat suffered as a result of the destruction of Falmouth. Their actions were viewed as barbaric and unnecessarily brutal. Graves was dismissed from his position in December and Mowat was continuously overlooked for promotion. In the end, the burning of Falmouth had the opposite effect from what was intended, it only served to harden the colonists in their view that Britain's government was full of tyrants. The only proper response was to resist.

Return to top of the Burning of Falmouth