This letter, from Samuel Adams to his friend James Warren is fairly short.  But it's rich for it's brevity.  Adams is attempting to talk his friend out of retiring from public to private life, leaving a vacuum of character and principle.  The most used quote from this letter is this: If ever the Time should come, when vain & aspiring Men shall possess the highest Seats in Government, our Country will stand in Need of its experienced Patriots to prevent its Ruin.

PHILADELPHIA Oct 24 1780
MY DEAR SIR
I have not yet laid aside your Letter of the 17th of Sept which is the last I have been favord with from you. It ill becomes you, my Friend, to think of retiring into private Life, who can lay your hand on your heart, and say that in your publick Conduct your have in no Instance deviated from virtuous Principles. If ever the Time should come, when vain & aspiring Men shall possess the highest Seats in Government, our Country will stand in Need of its experienced Patriots to prevent its Ruin.
There may be more Danger of this, than some, even of our well disposd Citizens may imagine. If the People should grant their Suffrages to Men, only because they conceive them to have been Friends to the Country, without Regard to the necessary Qualifications for the Places they are to fill, the Administration of Government will become a mere Farce, and our pub-lick Affairs will never be put on the Footing of solid Security. We should inquire into the Tempers of Men, in order to form a Judgment in what Manner the publick Trusts to be reposed in them will be executed. 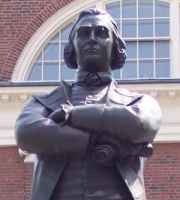 You remember the Character of Pisistratus. He was a Citizen of Athens, supposd to have many excellent Qualities, but he had an insatiable Lust of Pre-eminence. Solon could discover his Vanity, but the People were blinded by a false Glare of Virtues and he was their Idol. Under Pretence of his having escaped imminent Danger from a violent Faction, and the further Insecurity of his Person he artfully obtaind a Guard of Soldiers, by which Means he possessd himself of the Citadel & usurpd the Government. But though he made himself Sovereign, & thus far overthrew the popular Election, the Historian tells us, “that he made no Change in the Magistracy or the Laws.–He was content that others should hold their Places according to the establishd Rules of the Constitution, so that he might continue Archon, independent of the Suffrages of the People. 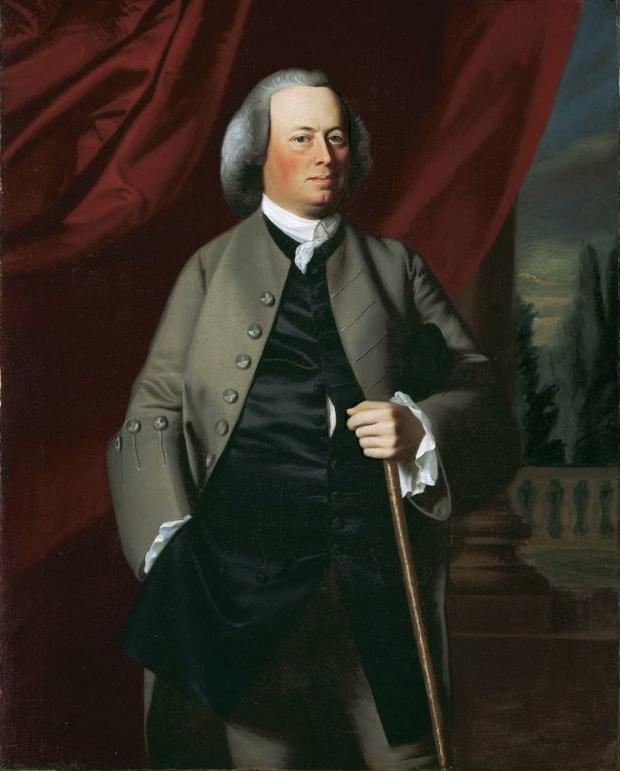 This he effected; for though several Attempts were made, to deprive him of the Sovereignty which he had so violently obtaind, he held it till his Death & left it to his Children.” Such was the Ambition of this Man, who indeed assumd the Government, and such were the Effects of it. Power is intoxicating; and Men legally vested with it, too often discover a Disposition to make an ill Use of it & an Unwillingness to part with it. HOW different was Pisistratus from that Roman Hero and Patriot Lucius Quinctius Cincinatus who, tho vested with the Authority of Dictator, was so moderate in his Desires of a Continuance of Power, that, having in six Weeks fulfilld the Purposes of his Appointment, he resignd the dangerous office, which he might have held till the Expiration of six Months.–When we formerly had weak and wicked Governors & Magistrates, it was our Misfortune; but for the future, while we enjoy and exercise the inestimable Right of chusing them ourselves, it will be our Disgrace.
I hope our Countrymen will always keep a watchful Eye over the publick Conduct of those whom they exalt to Power, making at the same time every just Allowance for the Imperfections of human Nature; and I pray God we may never see Men filling the sacred Seats of Government, who are either wanting in adequate Abilities, or influencd by any Views Motives or Feelings seperate from the publick Welfare.