There are a number of Connecticut Tourism sites related to the Revolutionary War. Tourism of Connecticut attractions might take you to the home of Oliver Ellsworth, an instrumental leader in the creation of the United States Constitution, Putnam Cottage, a frequent meeting place of Revolutionary War General Israel Putnam, Fort Griswold in Groton, site of a British massacre of American troops or to the homes of Connecticut's wartime Governor, Jonathan Trumbull or Connecticut Signer of the Declaration of Independence, Samuel Huntington. 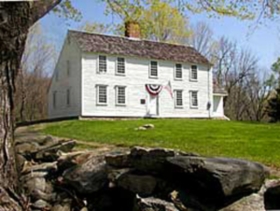 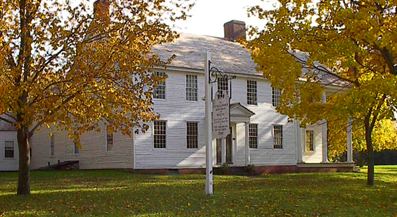 Have a great memory from a Revolutionary War site in Connecticut?

Did you see or learn something interesting about any Connecticut tourism attractions related to the Revolutionary War? Why not share your trip with the world? It's free and easy to do. There is no registration required and there is no other obligation on your part.