There are a number of Revolutionary War attractions you can visit today in New Hampshire. Tourism of New Hampshire attractions might include Fort Constitution Historic Site at Newcastle, the homes of Josiah Bartlett and Matthew Thornton, both signers of the Declaration of Independence, a home where John Paul Jones, the American Revolutions's greatest naval hero, once stayed or the Ladd-Gilman House, the birthplace of Nicholas Gilman, Jr., one of New Hampshire's delegates to the Constitutional Convention. 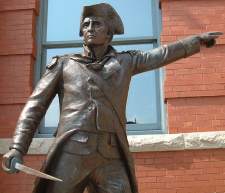 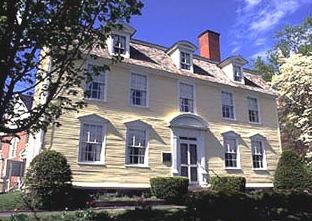 Have a great memory from a Revolutionary War site in New Hampshire?

Did you see or learn something interesting about the Revolutionary War at a historic New Hampshire tourism attraction? Why not share your trip with the world? It's free and easy to do. There is no registration required and there is no other obligation on your part.