This John Adams letter was written to James Warren just after the Continental Congress voted to send the Olive Branch Petition to King George. James Warren was a leader of the Sons of Liberty in Massachusetts and President of the Massachusetts Provincial Assembly.

John Adams was disgusted with the Olive Branch Petition because he was ready to declare independence from England, not make another attempt to get the King to reason, which he knew would fail. The letter makes disparaging remarks about John Dickinson, a representative to the Continental Congress from Pennsylvania, who was the author of the Olive Branch Petition. It also reveals that the Americans were continuing to make war preparations in spite of their petition for peace. 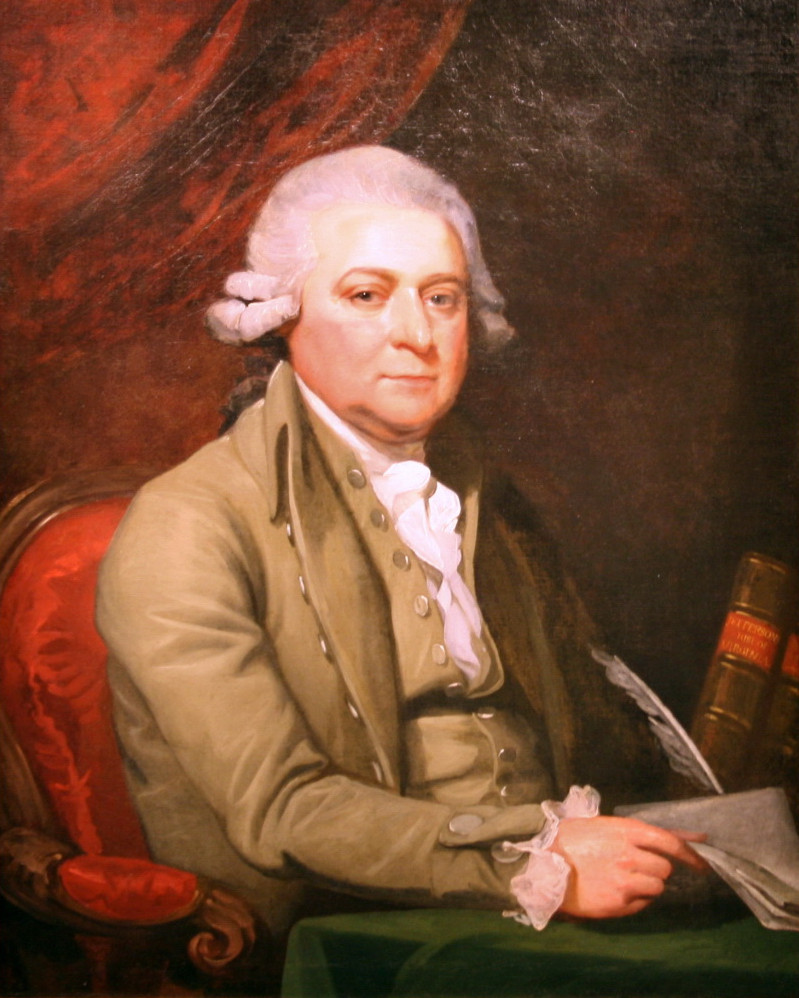 The John Adams letter was captured by the British and published in newspapers as propaganda to try to show that the Americans were really divided. The publishing of this letter reduced the impact of the Olive Branch Petition. British officials thought the letter revealed the Americans' true intentions in spite of the petition for peace. Another John Adams letter written to his wife, Abigail Adams, was captured at the same time.

In Confidence, I am determined to write freely to you this Time. A certain great Fortune and piddling Genius whose Fame has been trumpeted so loudly, has given a silly Cast to our whole Doings. We are between Hawk and Buzzard. We ought to have had in our Hands a Month ago, the whole Legislative, Executive and Judicial of the whole Continent, and have compleatly modelled a Constitution, to have raised a Naval Power and opened all our Ports wide, to have arrested every Friend to Government on the Continent and held them as Hostages for the poor Victims in Boston--And then opened the Door as wide as possible for Peace and Reconcilliation: After this they might have petitioned and negotiated and addressed, etc. if they would. Is all this extravagant? Is it wild? Is it not the soundest Policy?

One Piece of News--Seven Thousand Weight of Powder arrived here last Night. We shall send along some as soon as we can--but you must be patient and frugal.

We are lost in the extensiveness of our Field of Business. We have a Continental Treasury to establish, a Paymaster to choose, and a Committee of Correspondence, or Safety, or Accounts, or something, I know not what that has confounded us all Day.

Shall I hail you Speaker of the House, or Counsellor or what - What Kind of an Election had you? What Sort of Magistrates do you intend to make? Will your new Legislative and Executive feel bold, or irresolute? Will your Judicial hang and whip, and fine and imprison, without Scruples? I want to see our distressed Country once more--yet I dread the Sight of Devastation.

You observe in your Letter the Oddity of a great Man. He is a queer Creature. But you must love his Dogs if you love him, and forgive a Thousand Whims for the Sake of the Soldier and the Scholar.

(A manuscript of this letter has not been found, but it is reprinted from the Massachusetts Gazette and Boston Weekly News-Letter, August 17, 1775.)