There are a number of New York City attractions related to the Revolutionary War. New York City tourism attractions include Morris Mansion a home in northern Manhattan that served as headquarters for both George Washington and British General Sir Henry Clinton, Bowling Green, where New York colonists pulled down a statue of King George III and used its lead for bullets, Fraunces Tavern on Pearl Street, a popular meeting place for New York City patriots and Saint Paul's Church, once attended by George Washington and the home of the original Great Seal of the United States. There are New York City tours available that will take you to the most important Revolutionary War sites in the city. 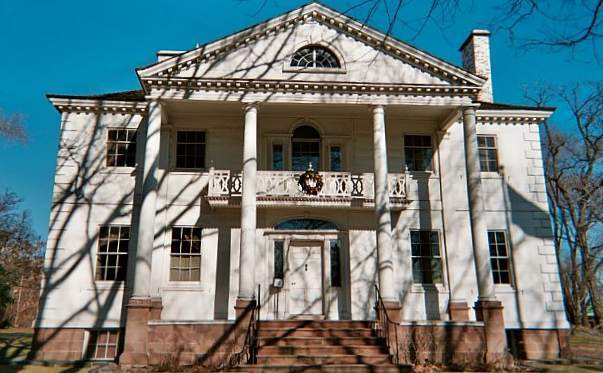 *This page is for New York City attractions only. Go to this page to add your story if the site is in New York, but outside of New York City. 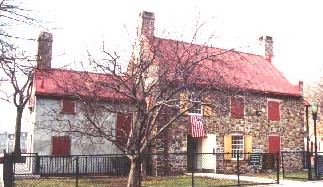 Have A Great Memory from a Revolutionary War site in New York City?

Did you see or learn something interesting about any New York City Attractions related to the Revolutionary War? Why not share your trip with the world? It's free and easy to do. There is no registration required and there is no other obligation on your part.