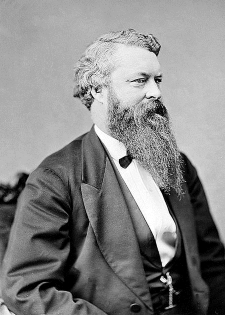 On this day in history, November 8, 1800, a fire destroys the Revolutionary War records in the War Department building in Washington DC. Most other records of the war were lost during the British invasion of Washington DC during the War of 1812.

Because of the fire, few records from the Revolution were in federal custody until 1873 when Secretary of War William Belknap purchased records from several private collections, including those of Timothy Pickering, who had been a member of the Board of War between 1777 and 1785 and Adjutant General and Quartermaster General of the Continental Army, and those of Samuel Hodgdon, who served as Commissary General of Military Stores during some of the war years. In addition, Secretary Belknap purchased several minor collections and individual items from various people.

Over the next several decades, records of the American Revolution held by other departments were consolidated and all were transferred to the Department of State. In 1914 and 1915, the War Department made photocopies of Revolutionary War records held in various institutions in North Carolina, Virginia and Massachusetts. The whole collection was transferred to the National Archives in 1938.