You can visit many Revolutionary War attractions today in Pennsylvania. Tourism of Pennsylvania attractions might take you to Washington Crossing Historic Park, where George Washington led his troops across the Delaware River to capture the British soldiers stationed at Trenton, New Jersey, an important turning point in the Revolutionary War, or to Brandywine Battlefield Park, the site of the largest battle of the American Revolution, or to Valley Forge National Historic Park, where the Continental Army spent the winter of 1777-1778.

*This page is only for sites outside of Philadelphia. Go to this page to add your story if the site is in Philadelphia. 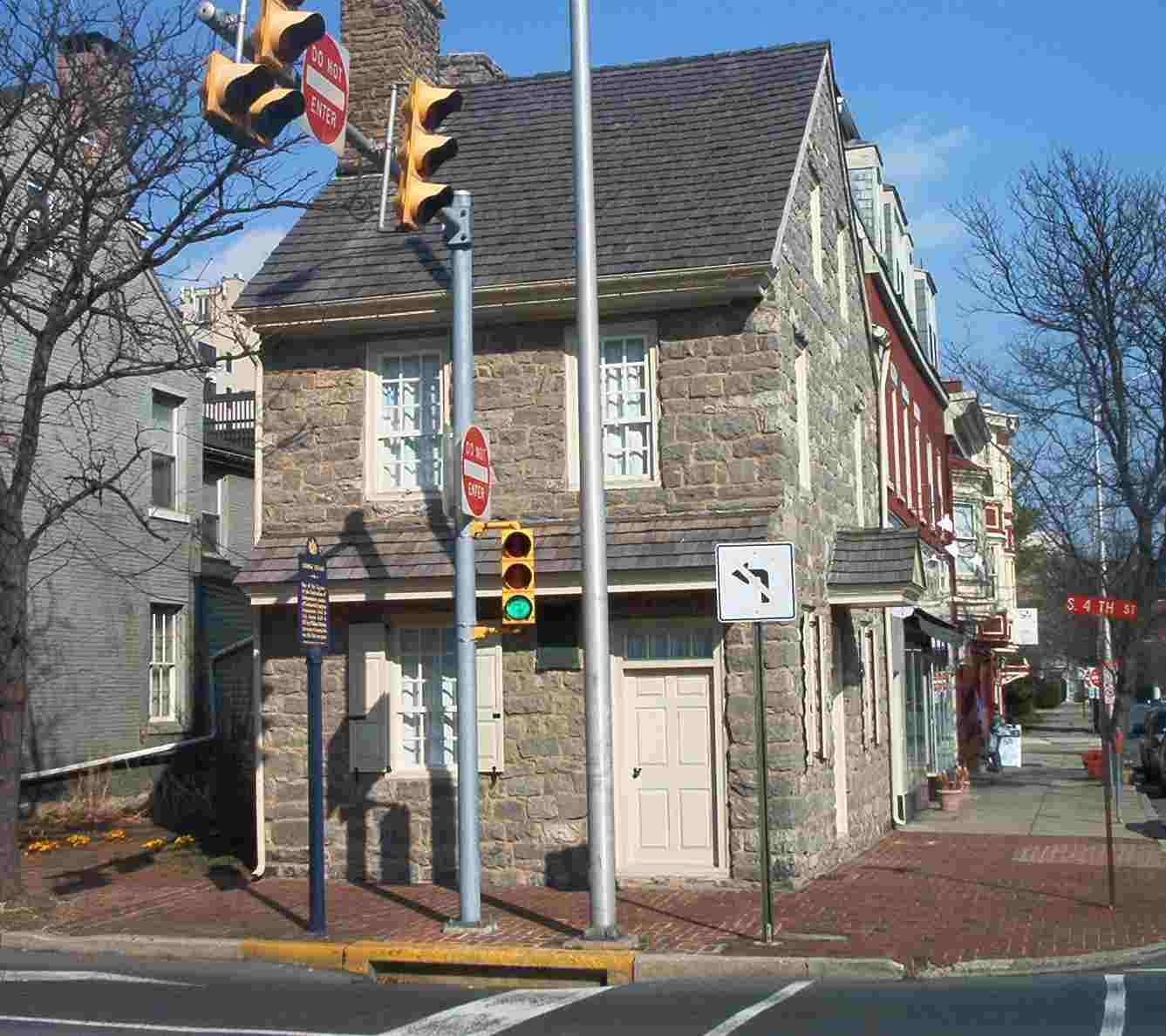 Home of Pennsylvania Signer of the Declaration of Independence George Taylor

Have a great memory from a Revolutionary War site in Pennsylvania?

Did you see or learn something interesting about the Revolutionary War at a site in historic Pennsylvania? Tourism in Pennsylvania is fun... so why not share your trip with the world? It's free and easy to do. There is no registration required and there is no other obligation on your part.

I visited Philadelphia this year, but the highlight for me was Valley Forge. This house at Valley Forge, Pennsylvania, was owned by Isaac …