On this day in history, May 9, 1810, American General Benjamin Lincoln dies. Benjamin Lincoln was born into a prominent family in Hingham, Massachusetts, 16 miles southeast of Boston, in 1733. His father was wealthy and politically active and Benjamin followed in his footsteps, becoming the town constable at the age of 21 and the town clerk at the age of 24. Lincoln also joined the Suffolk County militia as an adjutant under his father who was the colonel.

Lincoln held town posts for 20 years leading up to the Revolution and became known for his administrative ability. He did not serve in combat during the French and Indian War, but was involved in procuring supplies, recruitment and training of his father's regiment. Shortly before the outbreak of the Revolution, Lincoln was elected to the colonial assembly and became a lieutenant colonel in the militia. 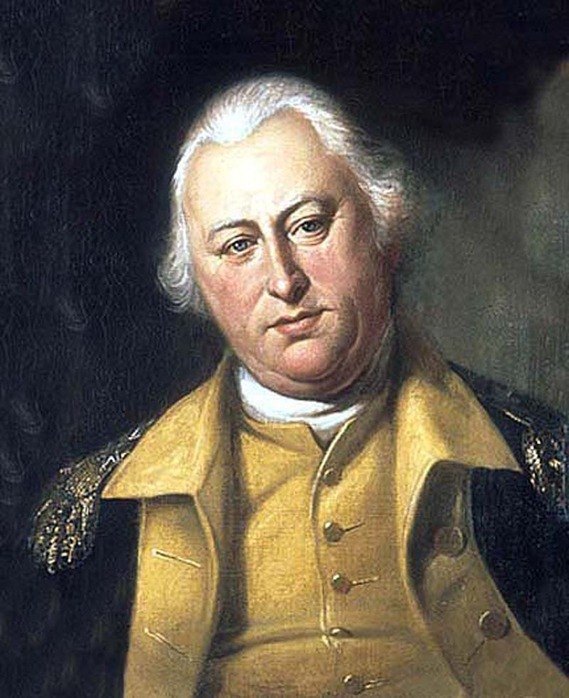 When British Governor Thomas Gage dissolved the colonial assembly in 1774, the representatives continued to meet as a provincial congress. Lincoln became the Congress' secretary and held several key administrative positions supplying the army. When the war broke out he became a Major General over the militia. After the British abandoned Boston, Lincoln was given command of a Massachusetts regiment sent to join the Continental Army at New York. They saw action at the Battle of White Plains, but soon returned to Massachusetts, as their enlistment terms had expired.

In 1777, Lincoln was appointed a major general in the Continental Army on the advice of George Washington. He was sent to assist in repelling the British invasion from Canada and took part in the Battles of Saratoga, where he was shot in the ankle, an injury that would plague him for years. 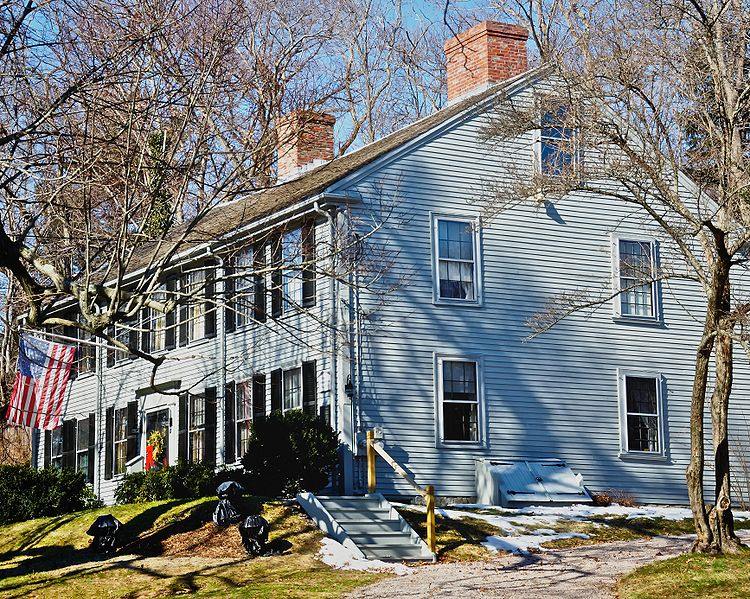 In 1778, Lincoln was given command over the Southern Department of the Continental Army where the British were attempting to take over Georgia and South Carolina. His efforts were constantly plagued by the unwillingness of local authorities to cooperate with the Army. He was constantly short on soldiers and supplies. He successfully repelled an invasion attempt on Charleston in May, 1779, but failed to capture Savannah in October. Lincoln's worst failure occurred in May of 1780 when his entire army was captured at the Siege of Charleston, the largest American defeat of the entire war.

In spite of this failure, Lincoln retained his good standing in the eyes of Washington and the Congress, largely because he had obeyed the civilian authorities in Charleston who didn't want him to abandon the town. After being exchanged as a prisoner of war, Lincoln was given command of one of three regiments that marched with George Washington to Yorktown, Virginia. Lincoln was the overall general in charge of the siege and, as second in command to Washington, received the surrendered sword of British General Cornwallis from his second in command, General Charles O'Hara.

After Yorktown, Lincoln was made the first Secretary of War by the Confederation Congress until the end of the war. Returning to Massachusetts, Lincoln invested in land in Maine and retained his position as first Major General of the militia. In this position, Lincoln led an army that put down Shay's Rebellion in 1787. Lincoln then served at the Massachusetts Constitutional Ratifying Convention where he supported the Constitution's adoption and served a term as lieutenant governor.

Once George Washington became President, he appointed Lincoln to the influential post of Customs Collector for Boston. He held this lucrative position for the rest of his life. Washington called on him a few times to conduct sensitive negotiations with Indian tribes as well. Lincoln finally passed away in 1810 in Hingham and is buried in the Old Ship Burying Ground.