On this day in history, May 12, 1775, Seth Warner captures Fort Crown Point at the south end of Lake Champlain. In colonial times, Lake Champlain, Lake George and the Hudson River formed the border between the French and British colonies and the original Fort St. Frederic was built here by the French in 1734 to guard against British invasion.

When the French and Indian War broke out in 1754, Fort Carillon was built 15 miles south to strengthen the barrier. The British were finally successful in driving the French back to Canada in 1759, but the retreating French forces destroyed both forts to prevent the British from using them. Both forts were rebuilt and renamed Fort Crown Point and Fort Ticonderoga. 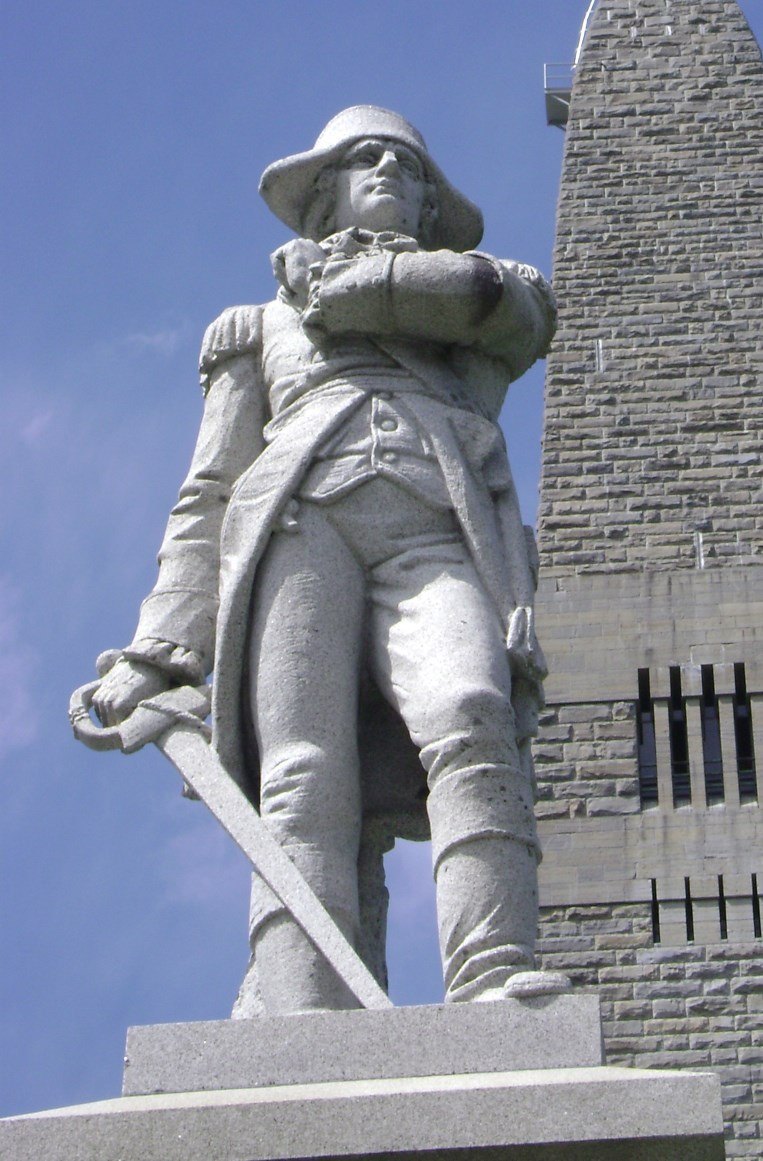 At the end of the war, Britain received all of the French territory and the two forts lost their strategic value. Both forts fell into disrepair and were lightly guarded up to the outbreak of the American Revolution. Despite the fact that very small British garrisons guarded the forts, a vast amount of military supplies, cannons, howitzers, mortars and ammunition were stored there. As the New England militia surrounded Boston after the Battles of Lexington and Concord, various people suggested the two dilapidated forts should be immediately assaulted and the weapons captured. 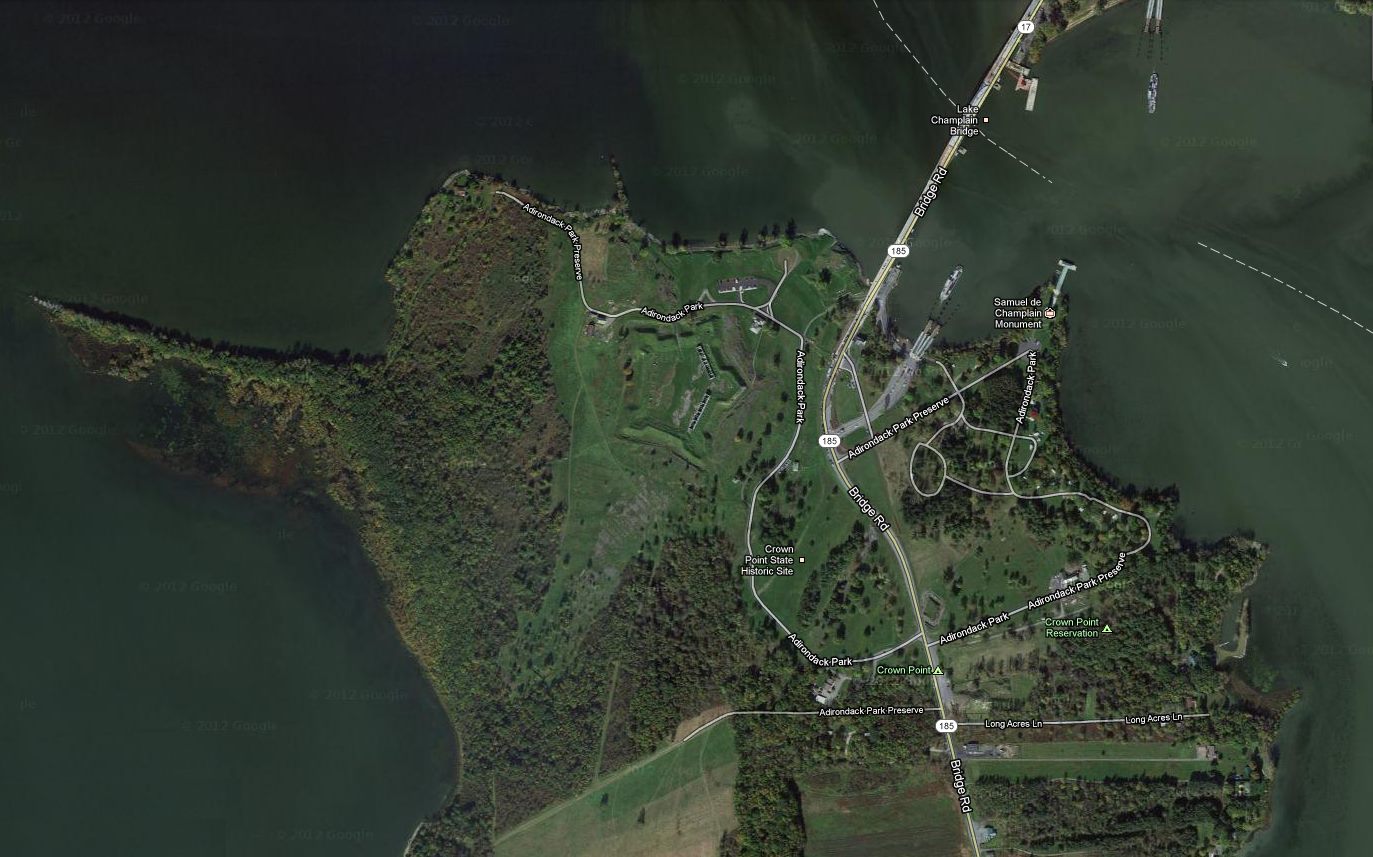 Fort Crown Point Modern ruins of Crown Point. Notice the five point "star fort" at the north center of the peninsula at the southern end of Lake Champlain.

Captain Benedict Arnold of the Connecticut militia suggested the idea to George Washington who sent him to accomplish the mission. Simultaneously, Ethan Allen, Seth Warner and the Green Mountain Boys of Vermont were moving on the forts. The two groups worked together and captured Fort Ticonderoga and its 70 British soldiers on May 10, 1775. Two days later, Seth Warner took 100 men and captured Fort Crown Point, which was guarded by a meager 9 soldiers. In November, Colonel Henry Knox would arrive and drag 60 tons of the captured weapons across the mountains to Boston where they were used to force the British to abandon the city. 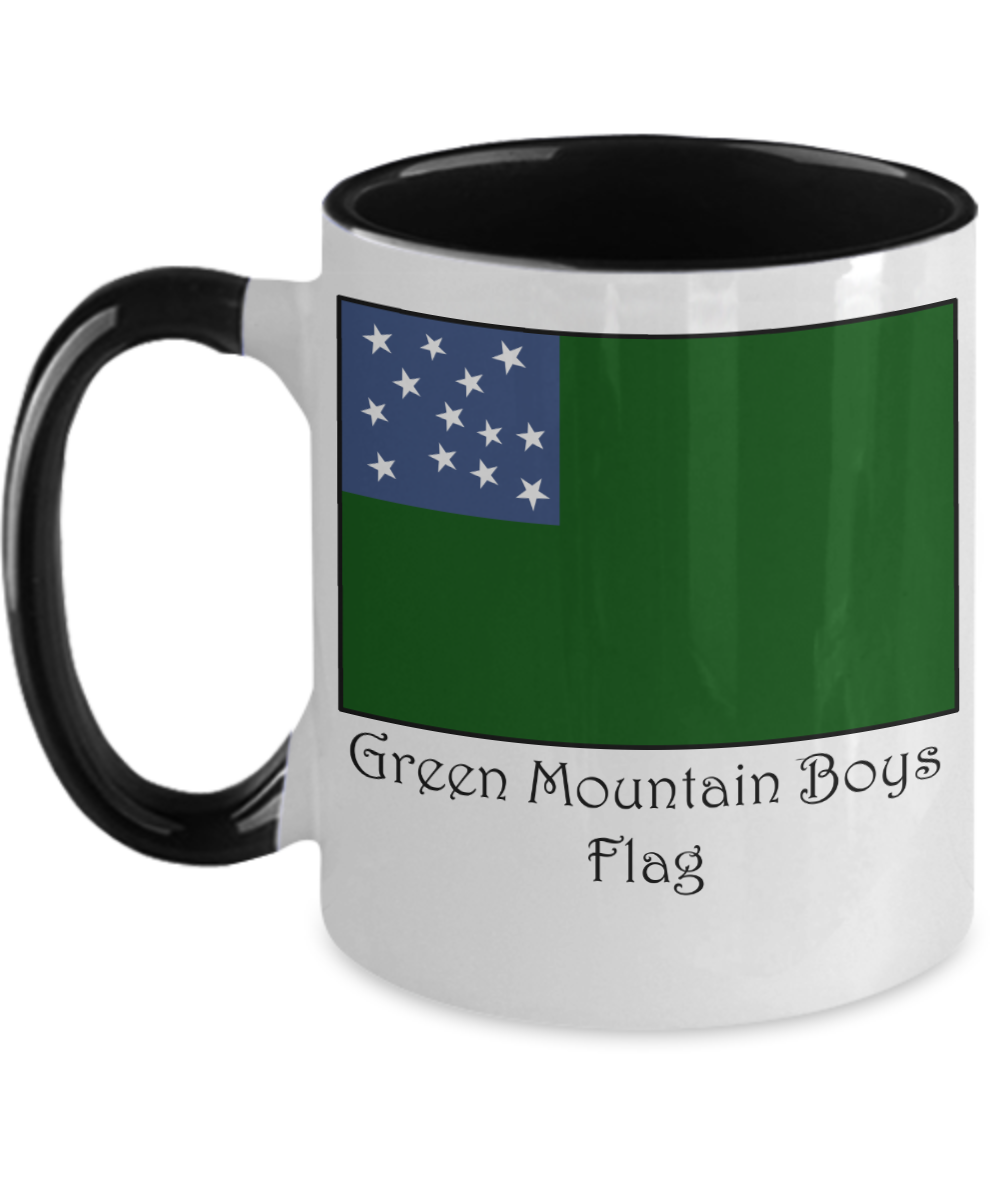 After the Americans captured Crown Point, it was used as a staging ground for operations into Canada. Ethan Allen and Benedict Arnold staged an attempt to capture Fort St. Jean from here later in May, but were driven back. In the fall of 1775, a major American invasion force gathered at Crown Point under General Philip Schuyler. This army was eventually defeated and retreated back to the fort in June, 1776, riddled with smallpox. Hundreds of American soldiers died from the disease at Crown Point.

Benedict Arnold spent the summer building an American fleet on Lake Champlain, while the British did the same at the north reaches of the Lake. When the two forces finally engaged at the Battle of Valcour Island in October, the American fleet was largely destroyed or captured and retreated to Crown Point, which was abandoned to the advancing British. British General, Sir Guy Carleton left Crown Point, however and returned to the north for the winter.

The following summer, the British made a major invasion down the lake in an attempt to capture the entire Hudson Valley. Fort Crown Point and Fort Ticonderoga quickly fell to British General John Burgoyne. Burgoyne’s army was finally defeated and captured at the Battle of Saratoga in October, but the two forts remained in British possession until the end of the war.

Today, the remains of Fort Crown Point are part of the Crown Point State Historic Site, which is managed by the New York State Office of Parks, Recreation & Historic Preservation.

Note: Some sources place the taking of Crown Point on May 11 and not May 12.