On this day in history, May 10, 1818, Paul Revere dies. You probably know about his famous midnight ride, but Paul Revere's life was much more than a single horse ride. Revere was the son of a French immigrant father and native Boston mother. Revere's father, Apollos, was a silversmith and goldsmith, an occupation in which Paul followed his father's footsteps. Paul would also work in dentistry, engraving and the manufacture of iron, brass and copper items.

School children are taught the story of Paul Revere's ride to warn the patriots at Lexington and Concord that the British were coming, but Revere was also in the center of nearly everything that happened in Massachusetts during the American Revolution. Of the seven leading groups of patriots in Boston who were leaders and organizers of the rebellion against England, Revere was a member of 5. No one was a member of all 7, or even of 6 of these groups. Only Paul Revere and Dr. Joseph Warren were members of 5. 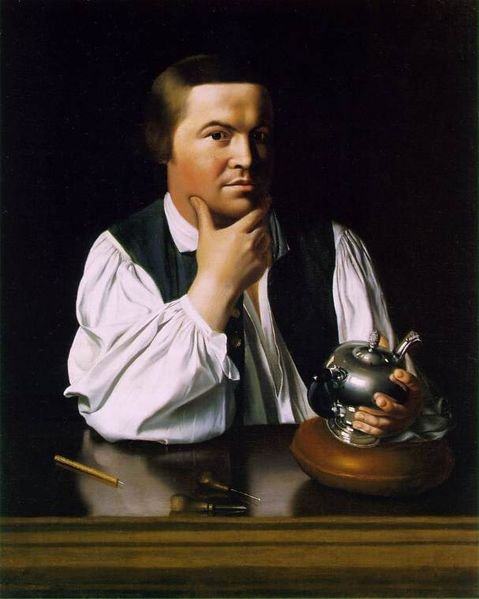 Revere was the creator of the "Sons of Liberty Bowl," a silver bowl created to honor the refusal of the 92 members of the Massachusetts House of Representatives who refused to rescind a letter denouncing the Townshend Acts. This item has been called one of the three greatest American treasures, along with the Declaration of Independence and the US Constitution. Revere also made the famous Boston Massacre engraving that was reproduced across the colonies. The engraving is inaccurate in many respects, showing the propagandized version of the event which the patriots wished to disseminate. 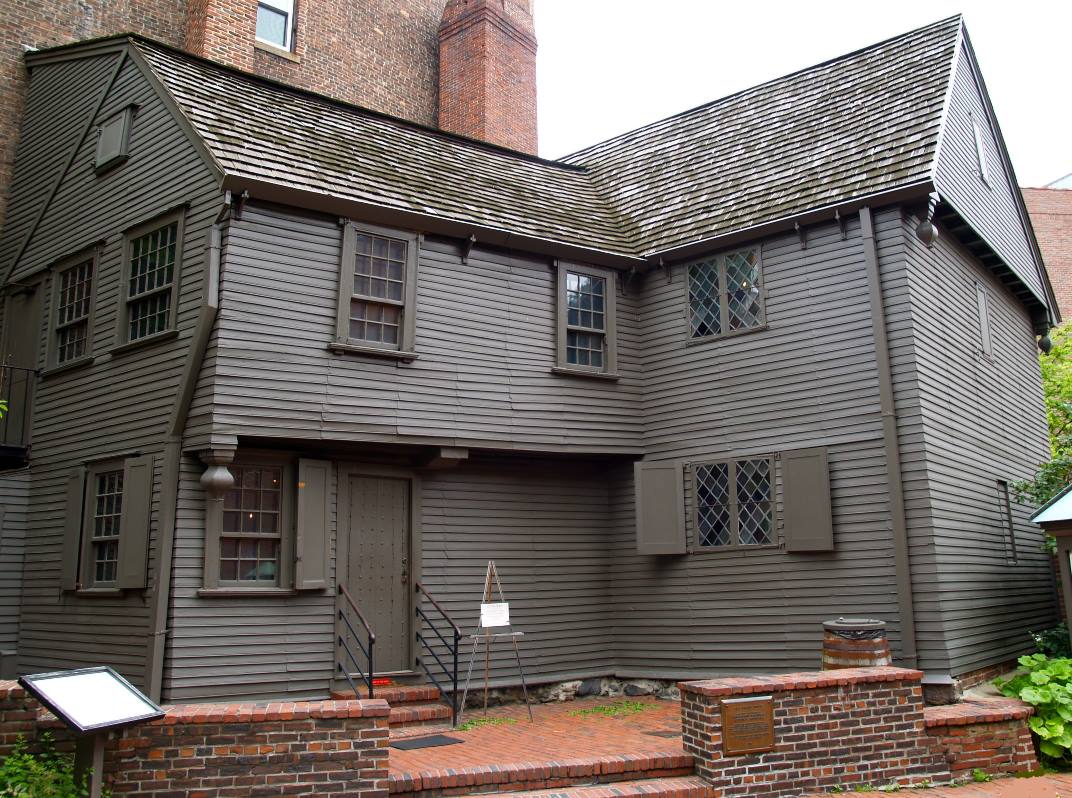 Revere was called on numerous times to deliver messages, not just on the night of April 18, 1775. In fact, there are 18 such documented rides to places such as Philadelphia and New York. Revere organized a group of spies in Boston called the Mechanics that observed and reported on British activities in the city. He built a gunpowder plant to help the Revolution and was employed by the Continental Congress and the State of Massachusetts to engrave and print millions in currency.

Revere was a Major in the Massachusetts militia and served as lieutenant colonel of artillery at Fort Independence in Boston Harbor for a time. Later he became the commander of the fort. He participated in the attempt to recapture Newport, Rhode Island from the British and was part of the disastrous Penobscot Expedition, which was the largest American naval defeat until Pearl Harbor.

After the war, Revere became a major industrialist and manufacturer. He created the first copper foundry in the United States, which still exists today. He also became America's chief manufacturer of brass church bells, some of which also exist today. Revere created iron bolts, cannons and fittings for American naval ships, such as the USS Constitution. He also provided the copper sheeting for the original dome on the Massachusetts State House and for the boilers in Robert Fulton's first steamboat.

Paul Revere died on May 10, 1818 and was buried in Boston's Old Granary Burial Ground, along with the victims of the Boston Massacre, James Otis and 3 signers of the Declaration of Independence, Samuel Adams, John Hancock and Robert Treat Paine. Many notable landmarks related to Paul Revere still stand today, most notably the home he lived in at the time of the Revolution. It is the oldest structure standing in downtown Boston.