North Carolina is the first state to call for independence

North Carolina was a hotbed of rebellion against royal authority from the beginning of tensions with England. North Carolina was the site of the "War of the Regulation," a conflict that lasted from 1760 to 1771. This "war" was an effort of poor western farmers to remove corrupt officials in the more prosperous east who were oppressing them with high taxes. The movement was finally defeated at the Battle of Alamance in 1771. 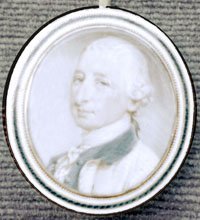 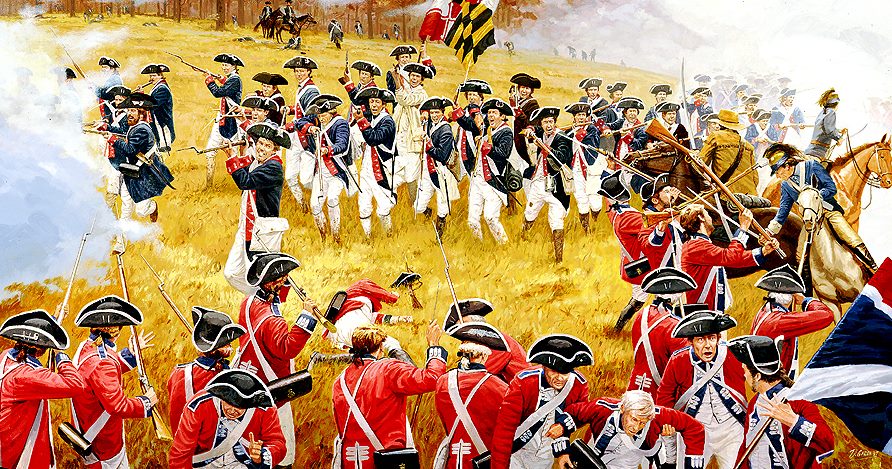 North Carolina was the site of an early invasion attempt by the British in 1776, but the attempt failed when a large group of Loyalists were defeated at the Battle of Moore's Creek Bridge. The Halifax Resolves were adopted less than a month later on April 12. In July, after Richard Henry Lee of Virginia proposed a formal vote for independence to the Continental Congress, North Carolina's representatives, Joseph Hewes, William Hooper and Lyman Hall, voted for independence in accordance with their instructions in the Resolves. In the same month, Governor Martin fled with the attempted British invasion fleet, bringing royal rule to an end in North Carolina.

North Carolina remained free from fighting with the British for the next several years as the fighting was concentrated in the north. During this time, however, she was involved in numerous battles with Indian tribes allied with the British to the west. In the latter half of the war, the fighting moved south and North Carolina saw some of the fiercest fighting of the war. After the crucial Battle of Guilford Courthouse, British General Charles Cornwallis wrote, "I never saw such fighting... the Americans fought like demons."

Though the battle was won by the British, Cornwallis' troops were worn out and ill-supplied after a year of chasing the Continental Army through the state. The Battle of Guilford Courthouse finally broke his strength and Cornwallis was forced to flee to the coast for reinforcements, where he was trapped at Yorktown, Virginia and forced to surrender, bringing about the end of the American Revolution.