The Battle of Fort Freeland

In the summer of 1778, a joint Iroquois and British campaign terrorized the valley, culminating in the Wyoming Massacre of July 3. The area was targeted because of its rich farmland produce and to discourage settlers from joining the Revolution. After hundreds were killed at the Wyoming Massacre, most settlers fled as the Iroquois burned buildings and crops throughout the valley. 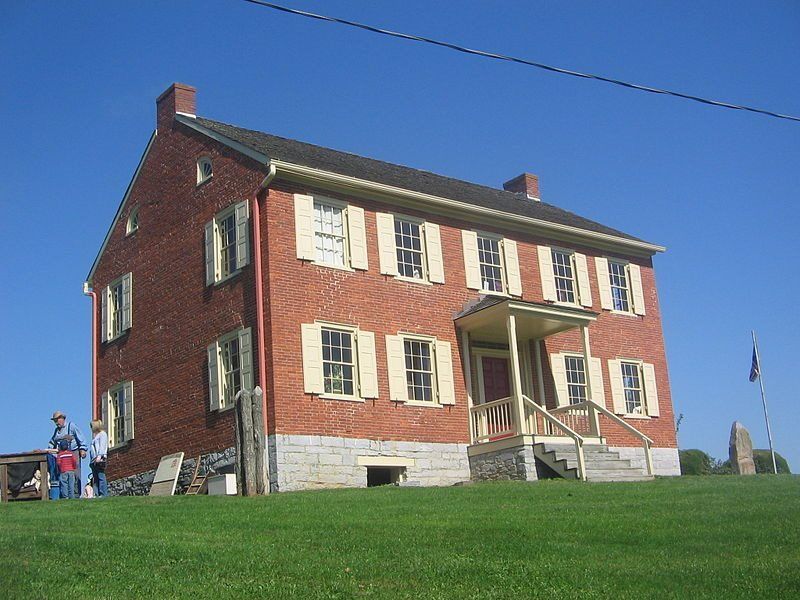 After some time passed, the settlers began to gradually return. Settler Jacob Freeland decided to fortify his home and mills with a fence for protection from future Indian raids. Fort Freeland, as it became known, sat on Warrior Run Creek in Northumberland County, four miles east of present day Watsontown.

In the spring of 1779, the Indian raids began again and several families moved into Fort Freeland. The vast majority of fighting age men, however, had gone off to fight in the Continental Army. On the evening of July 28th, a large force consisting of 300 Seneca under Chief Hiokatoo and 100 British soldiers arrived. Approximately 80 people were in the fort, mostly women, children and old men. Only about 20 were capable of using a gun. On the morning of July 29th, a battle began. The settlers fought valiantly until their ammunition ran out, the women even contributing by melting down all the pewter in the fort for musket balls. 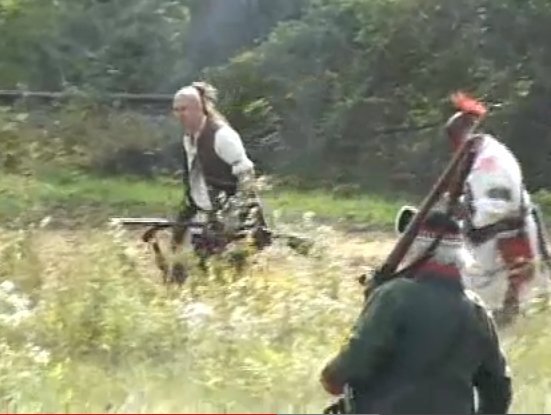 Eventually the inhabitants had to surrender. Non-combatants were allowed to go peacefully, but those of fighting age were taken captive. Chief Hiokatoo, known for his bloodlust, killed all the wounded. Fort Freeland was plundered and the victors settled down along the creek to enjoy a meal.

Just then, Captain Hawkins Boone (possibly a cousin of Daniel Boone) arrived with 30 militiamen. Boone had set off to relieve Fort Freeland after hearing of the arrival of the Indians, but he was too late. Boone, upon realizing that a number of settlers had been killed, was furious and ordered his men to fire directly into the resting enemy troops. Several dozen were shot and killed. The Indians and British immediately fired back and Boone and half his company were killed, while the rest fled.

After the Battle of Fort Freeland, the Indians continued to terrorize the area and most of the remaining settlers left again, not to return until the end of the war. The Battle of Fort Freeland was a small engagement, but it was significant in one respect. The ultimate goal of the British and Indians was Fort Augusta in Sunbury to the south. The fort was lightly guarded, but it contained a large amount of supplies and food for the upcoming Sullivan Expedition, which George Washington organized to retaliate against the Iroquois campaign. For whatever reason, the Indians and British did not go much further south than Fort Freeland and called off an attack on Fort Augusta. Their losses at Fort Freeland may have been the reason, sparing the supplies for the Sullivan Expedition which devastated Iroquois territory permanently.

Return to top of The Battle of Fort Freeland