On this day in history, August 2, 1754, Pierre Charles L'Enfant is born. L'Enfant was a French born engineer and architect who came to America to fight in the American Revolution.  After the Revolution, L'Enfant established an engineering firm and is best known for designing the city of Washington DC.

Pierre L'Enfant's father was an artist in the court of Louis XV and a teacher at the Royal Academy of Painting and Sculpture. L'Enfant studied art under his father, but also studied military engineering. In 1777, L'Enfant was recruited to fight in the American Revolution. This was a common way for young or disenfranchised European soldiers to boost their careers or find a job when they couldn't find one at home. 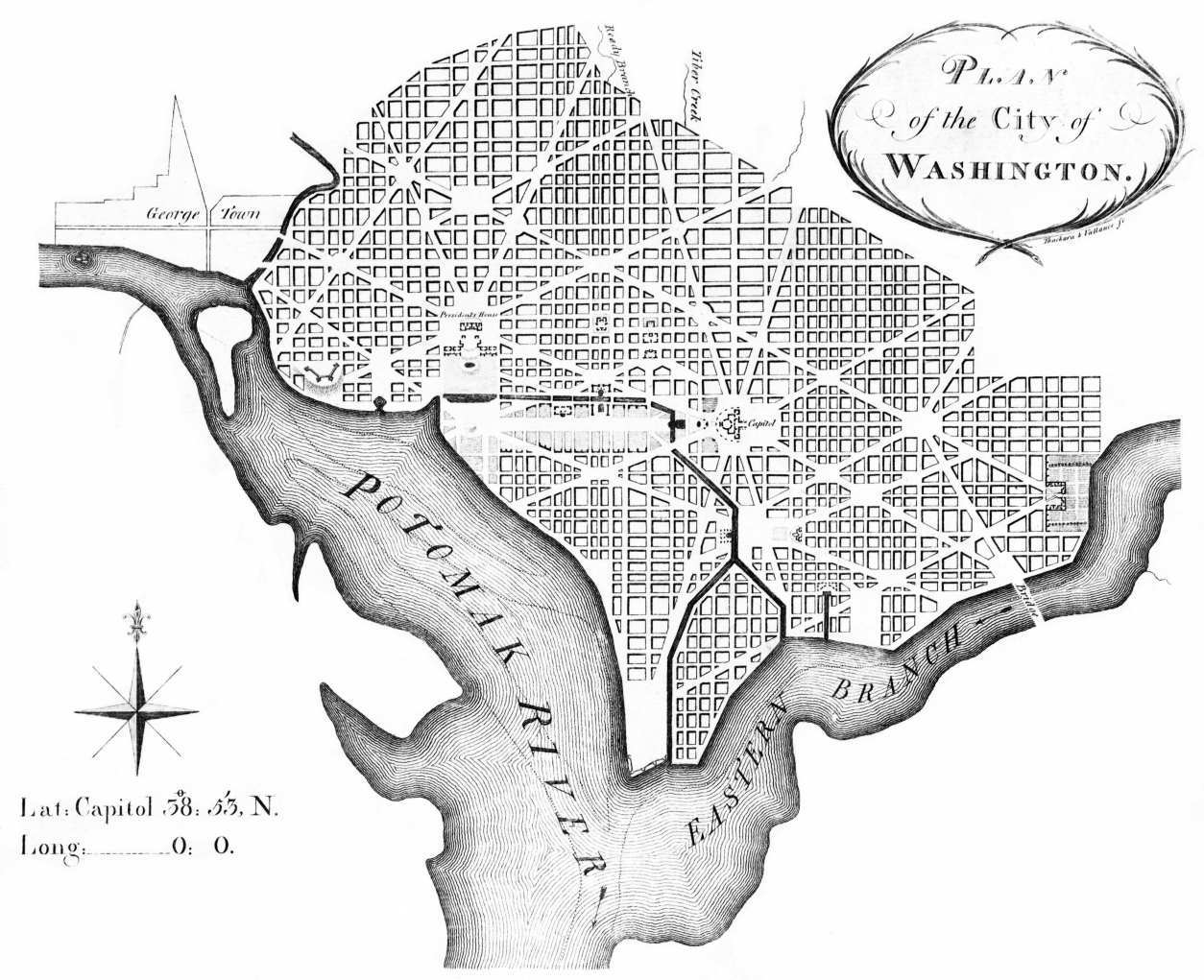 L'Enfant became a military engineer in the Continental Army and served under fellow French Major General, the Marquis de Lafayette, who recruited L'Enfant to paint George Washington's portrait when they were at Valley Forge. L'Enfant was injured in the Siege of Savannah and later served as Washington's Captain of Engineers until the end of the war.

After the war, L'Enfant moved to New York City and established an engineering firm. He designed homes, public buildings and other items such as medals and furniture. One of L'Enfant's most notable projects was redesigning Federal Hall for Congress in New York in the old City Hall building. 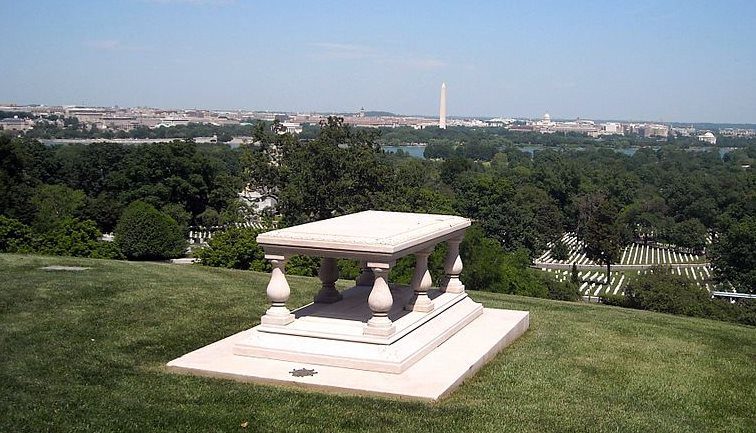 When the final location for Washington DC was determined, L'Enfant was given the plum assignment of designing the new federal city. L'Enfant envisioned a city with grand avenues, public parks and grandiose buildings. His original plans included a "President's House" that was five times larger than the White House that was actually built. L'Enfant's plans included a long avenue from the "Congress House" to the Potomac, which later became the National Mall. The plans called for streets in a grid pattern, intersected by wide avenues at diagonal angles named after the states.

reL'Enfant's basic plans were adopted, but he was eventually forced out of the position due to his unwillingness to bend or negotiate with the commissioners in charge of building the town. Commissioners made changes to L'Enfant's original plans and largely left them behind. The disgrace of losing this position affected L'Enfant's finances for the rest of his life. He did manage to work on several more public projects, including Fort Washington on the Potomac and the cities of Perrysburg, Ohio and Indianapolis, Indiana. He also taught engineering for a time at the United States Military Academy. In spite of this, L'Enfant died a poor man, leaving only about $45 worth of belongings when he passed away.

In 1901, the McMillan Commission was formed to revive Washington DC. The commission dug up the old L'Enfant designs for the city and used them as a basis to revamp the city's parks and public spaces. The result was the creation of the National Mall, the reclaiming of land along the Potomac where the Lincoln and Jefferson Memorials now stand and long term plans for future development based on L'Enfant's original ideas, that now include the Smithsonian buildings along the mall and the congressional office buildings around the US Capitol. L'Enfant was reinterred in Arlington National Cemetery in 1909, overlooking the city he helped design.

Return to top of Pierre Charles L'Enfant is born