Patriots win the Battle of Gloucester

On this day in history, August 8, 1775, patriots win the Battle of Gloucester, an early battle of the American Revolution fought in Gloucester Harbor, Massachusetts. After the war broke out on April 19, patriots from around the colonies surrounded the British in Boston, trapping them inside the city. This made the British soldiers dependent on supplies brought in from the sea.

British General Thomas Gage and Admiral Samuel Graves began sending raiding parties along the coast to take supplies from seaside communities and farms. One such raid was attempted by Captain John Linzee, aboard the HMS Falcon, on August 5, when he sent a raiding party to shore near Ipswich Bay. This particular raid failed when local farmers drove off the sailors with their shotguns. 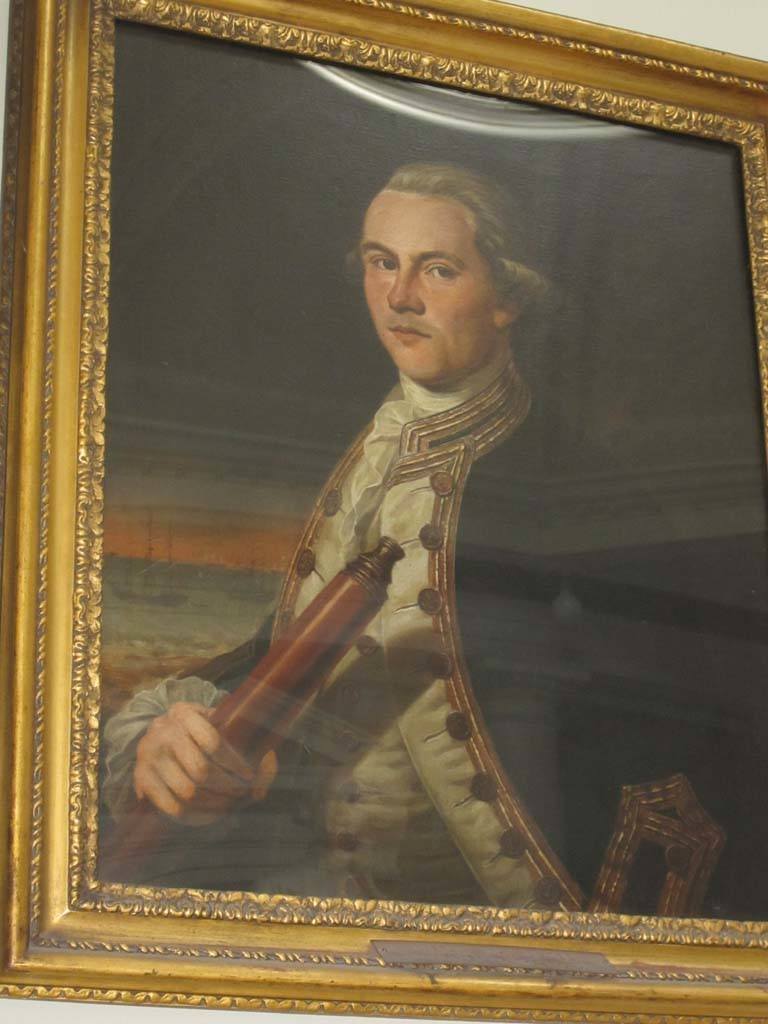 Linzee cruised along the coast of Cape Ann for a few days, until he saw two American merchant ships, newly arrived from the West Indies, on the morning of August 8th. Linzee pursued the ships, quickly capturing one of them without a fight and posting his own men to captain the ship. The second ship, however, was captained by a more experienced seaman who knew the area well. He sailed into Gloucester Bay and grounded the ship to prevent the British from capturing it.

Linzee anchored the Falcon and the captured ship in the bay, then sent out 3 small boats of sailors to capture the grounded ship. By this time, the people of Gloucester had called out the militia, who began firing on the small boats as they approached the ship. The sailors reached the ship, but were trapped on board by continuous gunfire from the shore. 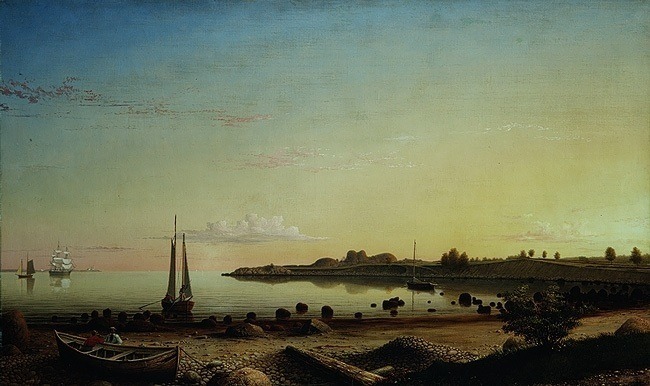 The grounded ship was eventually boarded by the citizens and the remaining soldiers were taken captive. Linzee, realizing things were falling apart, sent the captured schooner to shore to retrieve the captured soldiers. The schooner's native sailors mutinied against Linzee's men, took them captive and reclaimed the ship. At this point, Linzee realized resistance was futile and he sailed off.

The British loss at the Battle of Gloucester was listed as one of the reasons for an October expedition under British Captain Henry Mowat to punish Massachusetts coastal towns. Captain Mowat's orders specifically included Gloucester as a target, but Mowat decided to forego bombarding the town because its buildings were too far apart and he didn't think his ships' guns would have much effect.

Return to top of Patriots win the Battle of Gloucester