The Second Battle of Machias

On this day in history, August 13, 1777, the Second Battle of Machias begins when British marines assault the town of Machias, Maine. Machias, which was then part of Massachusetts, was a center of American privateering during the American Revolution. The town was an irritation to the British since the beginning of the war when it captured the HMS Margaretta during the First Battle of Machias, the first naval battle of the Revolution.

In 1777, the Continental Congress gave John Allan permission to establish a patriot militia in western Nova Scotia (modern day New Brunswick). Nova Scotia at that time was teetering between British and patriot loyalties and it was not yet determined which side the colony would choose. Allan began raising troops in Machias and had a small contingent at the mouth of the St. John's River in New Brunswick by June of that year. When the British northern command, located at Halifax, learned of Allan's location, they sent a small force to deal with them, causing Allan to flee and return to Machias. 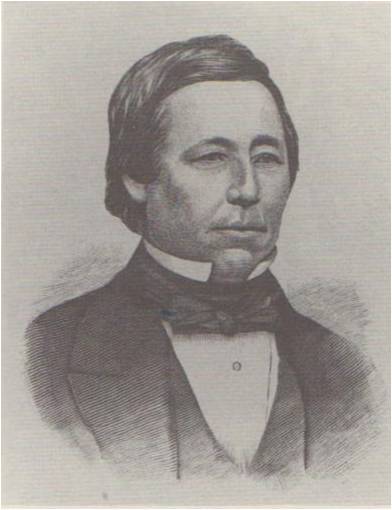 By August, Allan's mission was canceled by the Massachusetts Provincial Congress which needed the men to thwart the anticipated attack of General Burgoyne in New York instead. Allan's complete plans, including an attack on Fort Cumberland, had fallen into the hands of the British when they attacked his base on the St. John's River. The plans created alarm in the British headquarters and a mission was planned to destroy Allan's base of operations at Machias to prevent any attacks on Nova Scotia.

Captain, Sir George Collier, second in command at Halifax, abruptly sailed in late July for Machias. He left without any army troops aboard because he did not get along with General Eyre Massey, the army commander at Halifax. Instead, he intended to storm Machias with the marines aboard the four ships that sailed with him. 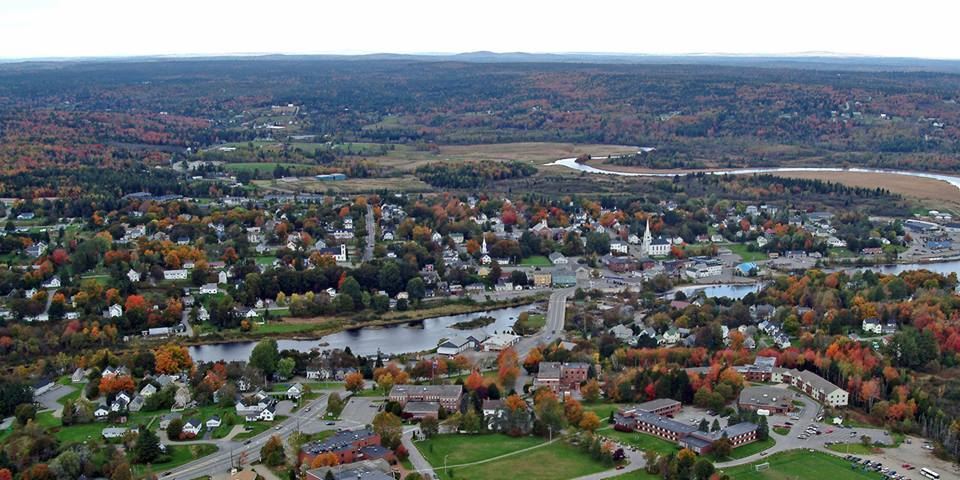 When the citizens of Machias learned a British expedition was heading their way, they quickly set up a string of defenses along the Machias River, which came from the coast up to their town. They erected a log barricade across the river, as well as several redoubts for the militia to fire from. Collier reached the Machias River on August 13 and sent two of his ships upriver, filled with 123 marines. When they reached the log barricade, a firefight began. The following day, the marines were able to break up the barricade, land and capture supplies on shore.

The two ships continued upriver and were harassed by gunfire the entire way to the town. Local Indian allies, fighting alongside the Machias militia, began shouting war whoops, which made the British think there were many more defenders than there actually were. Suddenly, the two ships turned around and began to escape downriver. One of the ships grounded, but the next morning it refloated and got away.

Both sides claimed victory in the Second Battle of Machias. Casualties were small, with 3 British killed and 18 wounded, while only 1 American was killed and one wounded. General Massey, who had been preparing his soldiers for the expedition when Collier abruptly left Halifax, was quite critical of the whole expedition and claimed that Collier intended to get all the glory for destroying Machias for himself. Overall, the British authorities were able to prevent any successful American invasions or rebellions in Nova Scotia and the colony remained loyal to Britain throughout the war.

Return to top of the Second Battle of Machias begins