On this day in history, August 11, 1718, Sir Frederick Haldimand is born. Haldimand would serve as the British governor of Quebec and Montreal throughout the time of the American Revolution. Francois-Louis-Frederick Haldimand was born in Yverdon, Switzerland and trained in military affairs as a young man. Due to lack of opportunity in Switzerland, Haldimand joined the Prussian army and fought in the War of the Austrian Succession. Afterwards, he joined the Swiss Guard in the Netherlands.

In 1755, the French and Indian War was just beginning in North America and Britain put together a regiment of German speaking immigrants called the Royal American regiment. Haldimand was recruited to help organize and lead the regiment due to his native born ability to speak German. 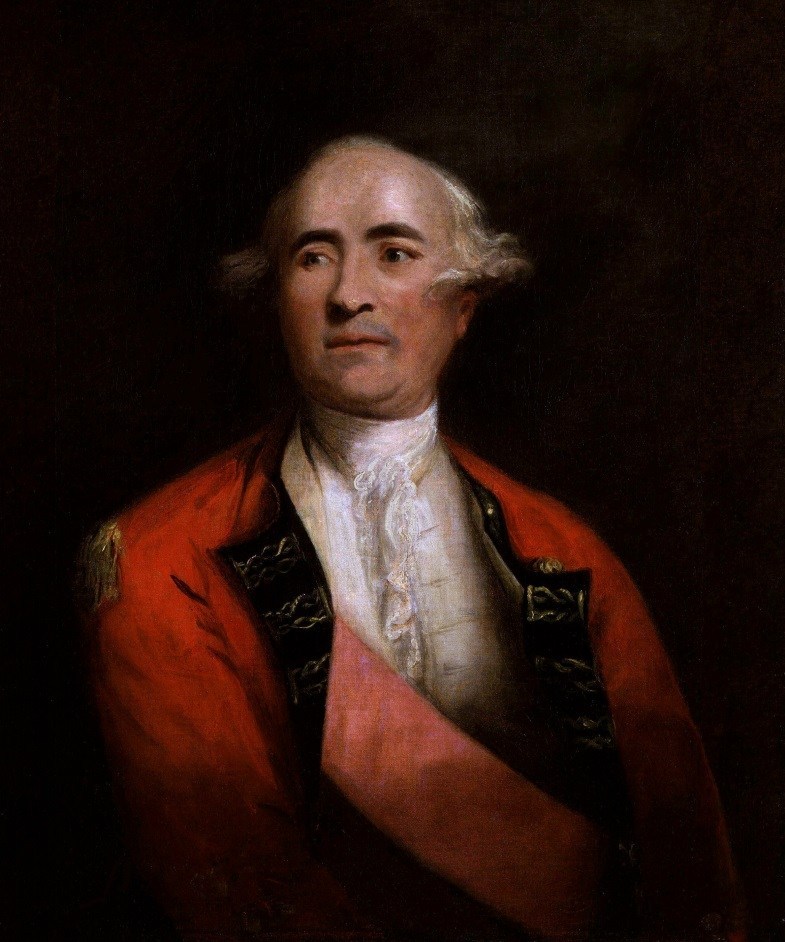 Haldimand served in several important positions in the region of Niagara during the war and was involved in the British invasion down the Saint Lawrence River into Canada. Haldimand was the first British officer to take control of Montreal after the French evacuation and later received the military governorship of Trois-Rivieres.

After Quebec was turned over to civilian government, Haldimand was promoted to Brigadier General and sent to head the British army's Southern Department, based in Saint Augustine, Florida. Haldimand held this position for 8 years, a period that he described as very unpleasant due to Florida's isolation and the difficulty in adequately supplying his troops. During this time, Haldimand became a British citizen. 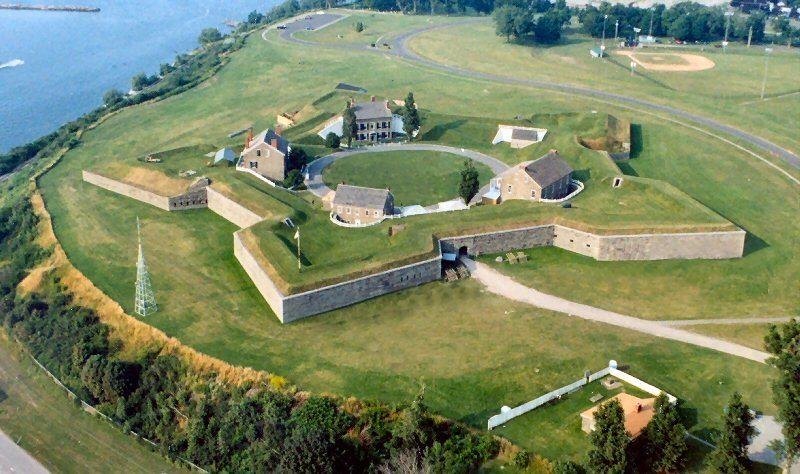 In 1773, Haldimand was called to New York to fill the duties of General Thomas Gage who was then Commander-in-Chief of all British forces in North America, while he took leave in London. Haldimand's tenure in New York was peaceful, but tensions in the colonies were growing. When Gage returned to the colonies in 1774, this time also as the governor of Massachusetts, Haldimand was called with the New York forces to strengthen the royal army at Boston. While Gage served as governor, Haldimand was the chief officer over the army at Boston. Remarkably, Haldimand was not informed of the march on Concord by Gage and did not learn of it until the march began.

As the war broke out, the army leadership judged having a foreigner in Haldimand's position was too risky and he was forced to step down. Haldimand returned to Europe and bought an estate in Switzerland. In 1778, he was called upon by England again and made the Governor of Quebec, a position he held until 1784. Throughout the American Revolution, Haldimand strengthened Quebec's defenses in anticipation of an American invasion. He was largely responsible for the near recruitment of Vermont as a British province during what is called the Haldimand Affair, in which Haldimand negotiated with Ethan Allen to bring the rebel state back in to the British fold.

After the Revolution, Haldimand helped settle thousands of Loyalist refugees from the colonies in New Brunswick and Ontario, as well as the Iroquois nations which had been driven from New York. Haldimand returned to London in 1784, where he remained until his death in 1791 at the age of 72. Haldimand remained a bachelor his entire life. He left extensive correspondence that gives a unique view of colonial life in North America where he lived and served for 29 years.

Return to top of Sir Frederick Haldimand is born