On this day in history, June 27, 1778, Congress leaves York, Pennsylvania for Philadelphia. The Continental Congress had abandoned Philadelphia in haste in September of 1777 when a British invasion force neared. They reconvened in Lancaster, approximately 70 miles west, on the 27th, but stayed there  for only one day because the city was overcrowded with refugees and soldiers. The exiled Pennsylvania legislature was meeting there as well, in the courthouse, the only building suitable in which the Congress could meet.

On the 27th, Congress had a short session in Lancaster and decided to reconvene in York, another 20 miles to the west. York was a small town of 1,700 people, but it had a courthouse where Congress could meet. They began their session on September 30th and would stay in York for the next 9 months. 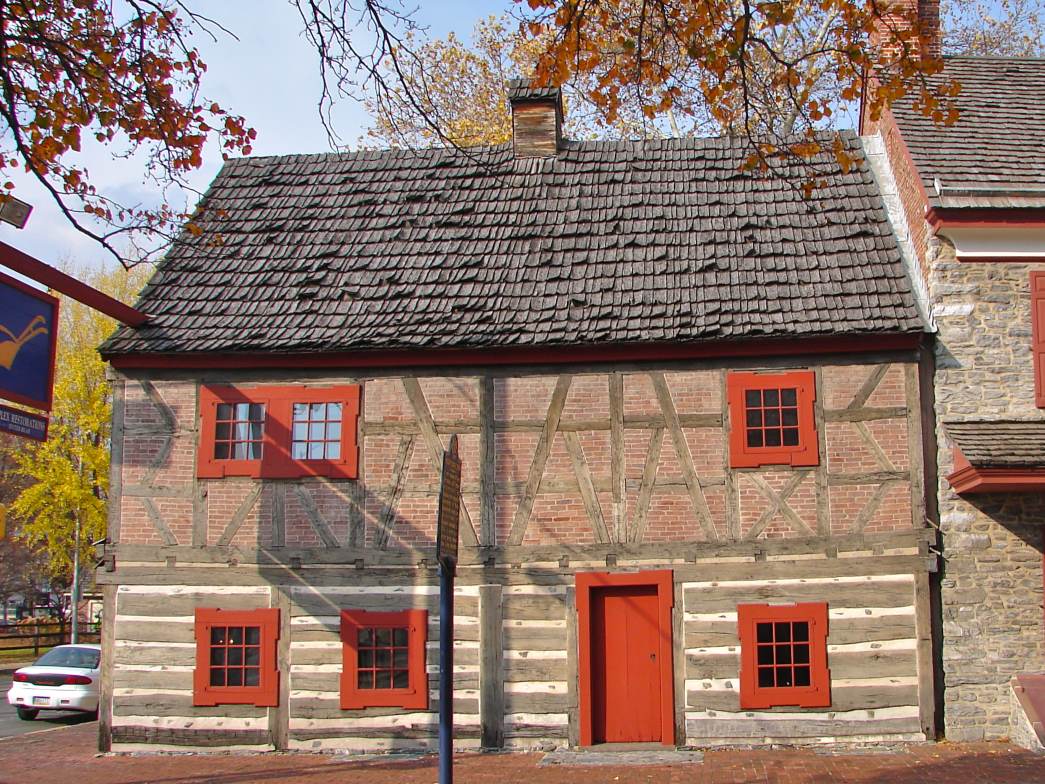 During its time in York, the Continental Congress completed one of its most important achievements, the Articles of Confederation. Congress had begun working on this document to unify the 13 colonies under one central government the year before at the same time it made its Declaration of Independence. War matters and disagreements had delayed its passage, however.

Once Congress arrived in York, the members worked hard to get the Articles finished, spending many hours in debate, finally passing it on November 15, 1777. This did not make the Articles the law of the land, but the process was begun. The Articles were then sent to all 13 colonies for ratification, a process that did not end until Maryland was the last state to ratify on March 1, 1781. 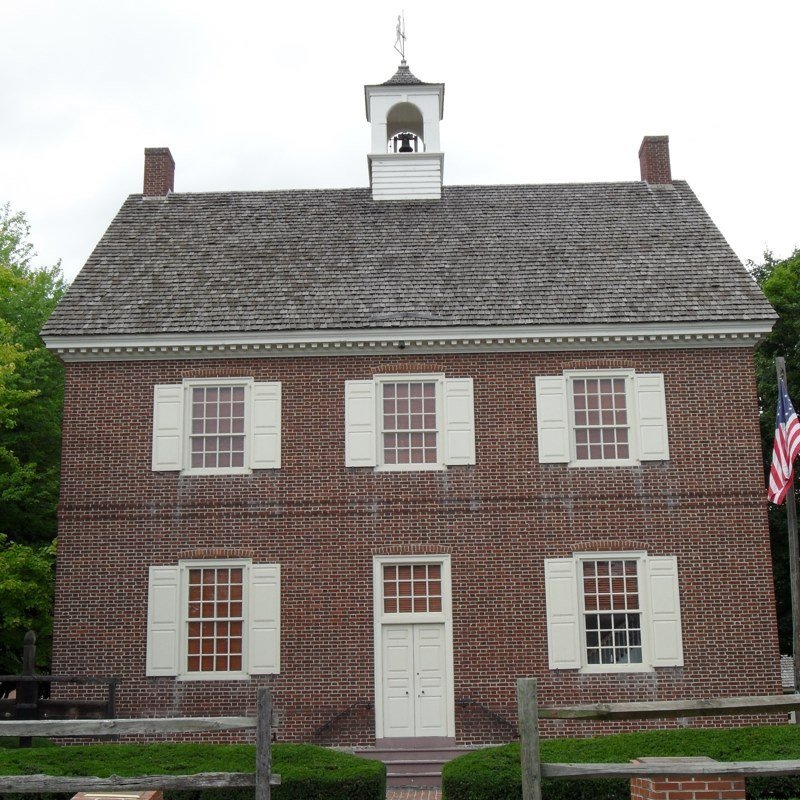 The second major event that happened while Congress was meeting at York was the surrender of British General John Burgoyne's army at Saratoga, New York. News of this event sent elation through the colonies. It also made some of George Washington's failures more apparent. A secretive conspiracy to have him ousted and replaced swept through the officers and members of Congress in York. This effort, known as the Conway Cabal, finally died out, however.journ

Burgoyne's surrender led to the entrance of France into the American Revolution on the American side. France was finally convinced the Americans were able to fight and win against the British. After the news arrived in York on May 2, Congress was abuzz with speculation that France's entry into the war would cause Britain to abandon Philadelphia. The French navy could easily trap General Clinton's army in Philadelphia. New York, the British headquarters, was now vulnerable from the sea as well. The British did indeed decide to abandon Philadelphia and march back to New York, leaving the city on June 18, 1778.

Philadelphia was re-occupied the following day and Major General Benedict Arnold (who had not yet committed his act of treason) was placed as military commander over it by George Washington. Congress convened for the last time in York on June 27 and resolved to meet again at the State House in Philadelphia on July 2.

Return to top of Congress leaves York, Pennsylvania for Philadelphia