The Nancy explodes at the Battle of Turtle Gut Inlet

On this day in history, June 29, 1776, the Nancy explodes at the Battle of Turtle Gut Inlet, a little known early naval battle in the Revolutionary War, but one that was important to the career of the man who would be called the "Father of the American Navy," Captain John Barry.

Early in the Revolution, Continental Congressman Robert Morris chartered the brig Nancy to deliver arms to the Continental Army. Captain Hugh Montgomery traveled to the Caribbean in the spring of 1776 and loaded tons of gunpowder and other supplies. Meanwhile, back in the colonies, the British had established a blockade of the Delaware Bay to prevent ships from supplying Philadelphia. 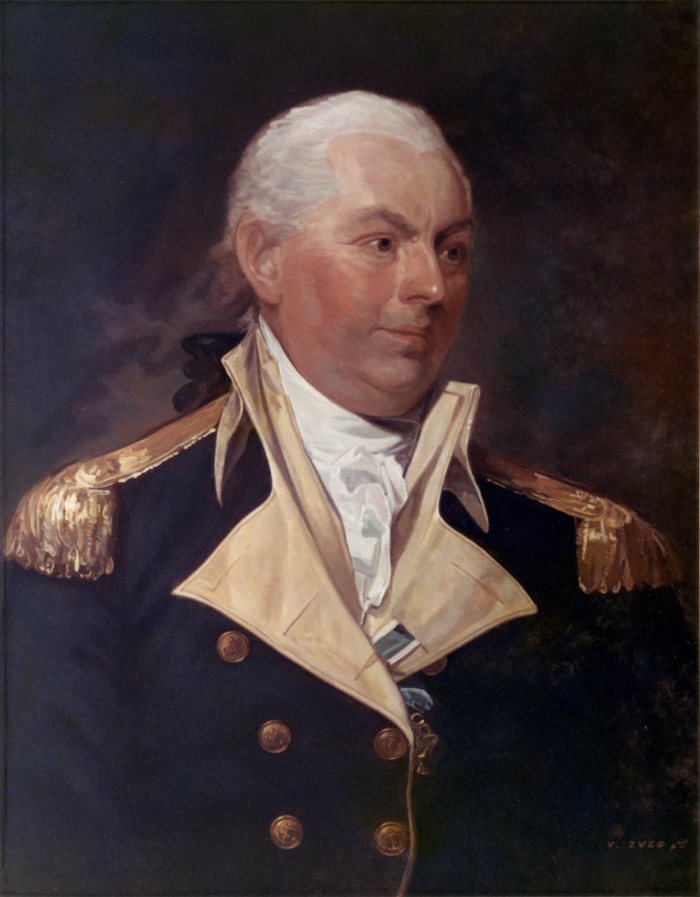 John Barry was one of the first captains commissioned by the Continental Congress to command a ship in the Continental Navy. He was given command of the USS Lexington which he first sailed on March 31, 1776. Morris sent word to Captain Barry that the Nancy would soon be approaching Philadelphia and would need protection from the blockade. Barry, on the Lexington, along with the USS Reprisal, captained by Lambert Wickes and the USS Wasp, captained by William Hallock, patrolled the mouth of the bay, waiting for the arrival of the Nancy.

On June 28, the three ship British blockade spotted the Nancy and gave pursuit. Signals were exchanged between the Nancy, spotters on shore and the Lexington indicating the need for assistance. Through the night, the British continued pursuing the Nancy. Unable to enter the bay, Captain Montgomery turned into a small inlet called Turtle Gut Inlet where the Nancy ran ashore in shallow water early on the morning of the 29th. The larger British ships were unable to pursue her, but began bombarding the ship from a distance. 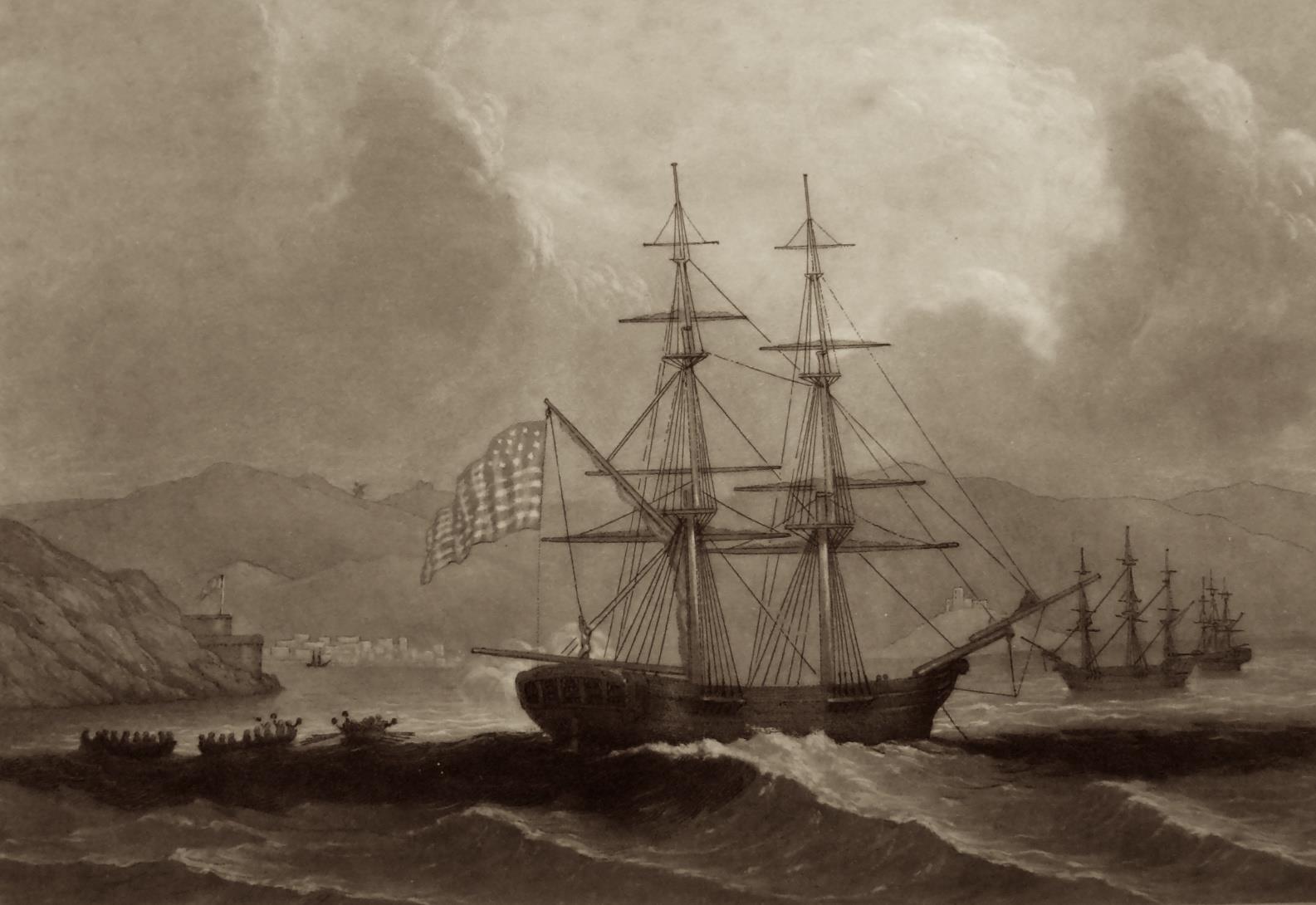 The Flag of the United States, First hoisted at the Island of St. Thomas

Captain Barry ordered longboats from the Lexington, Reprisal and Wasp to go to Nancy's rescue, where they began unloading the gunpowder and taking it to land where it was hidden by locals. Part of Barry's men kept up the return fire to prevent British longboats from getting near enough to board the ship. In a few hours, with 2/3 of the gunpowder unloaded and the Nancy seriously damaged from cannon fire, Barry ordered his men to abandon ship. As they left, he had them secure 50 pounds of gunpowder to the main mast, tie it up with the main sail and run it down the side of the ship. The fuse was set alight as the crew abandoned ship. Their last act was the removal of the flag from the mast.

The British soldiers who were floating in longboats nearby, saw the removal of the flag as an act of surrender and rowed toward the Nancy. Just as the first soldiers began to board the ship, the fire from the fuse reached the gunpowder. The powder on the deck and the 100 barrels remaining in the hold caused a massive explosion which could be heard all the way to Philadelphia 80 miles away. The entire 7 man crew of the first British longboat was killed.

The Battle of Turtle Gut Inlet brought Captain Barry to Congress' attention. He was congratulated for his bravery and ingenuity in securing the gunpowder and rescuing the crew of the Nancy. He would go on to capture over 20 British vessels during the war. After the Revolution, he would receive the US Navy's first commission from President George Washington, making him Commodore John Barry. Due to his role in organizing and training many of the first officers of the US Navy, he is often called the "Father of the American Navy."