On this day in history, April 29, 1827, Deborah Sampson dies. She would be one of several women to serve in the Revolutionary War while posing as a man and become the first woman to receive a military pension for serving in the war.

Deborah was born in Plympton, Massachusetts, a descendant of original settlers from the Mayflower. Her father abandoned the family when she was a child and Deborah was sent into servitude in a local farmer's home because her mother could not care for her children. The farmer had 10 boys and Deborah lived there from the ages of 8 to 17. 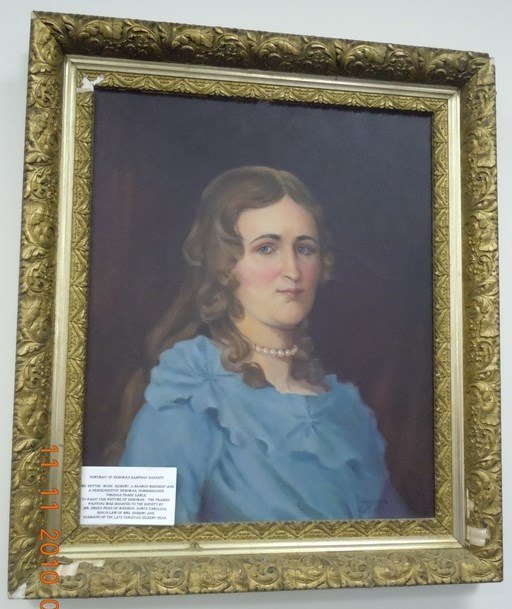 When her indentured service was complete, Deborah began teaching school in Middleborough, but soon tried to join the army. Her reason for doing this is unclear. Perhaps she needed the money that was given to soldiers for joining, or perhaps it was that all ten of her "brothers" in the farmer's home had joined the war. Deborah cut her hair, wore men's clothing and wrapped her chest tightly to appear more masculine. She then spent her enlistment money in a local tavern. Her secret was exposed when a woman from the enlistment office admitted recognizing her. Deborah did not show up the next day for duty. For her behavior, she was excommunicated from her church and shunned in the community.

In May of 1782, Deborah enlisted again in Worcester, which was more distant from Middleborough, this time as "Robert Shurtliff." Her unit marched to West Point, New York where it joined the brigade of General John Paterson. The Battle of Yorktown was fought in October of 1781, but numerous skirmishes took place afterwards. Being so near the British headquarters in New York City, Deborah's unit was involved in several skirmishes with soldiers and Loyalists.

Deborah took at least one bullet in the leg and suffered a saber slash to her forehead in a fight at Tarrytown. The doctor treated the slash first and when he left the room, Deborah snuck off to prevent her secret from being discovered. Some accounts have her digging at least one bullet out herself and she may have had one that was never removed. 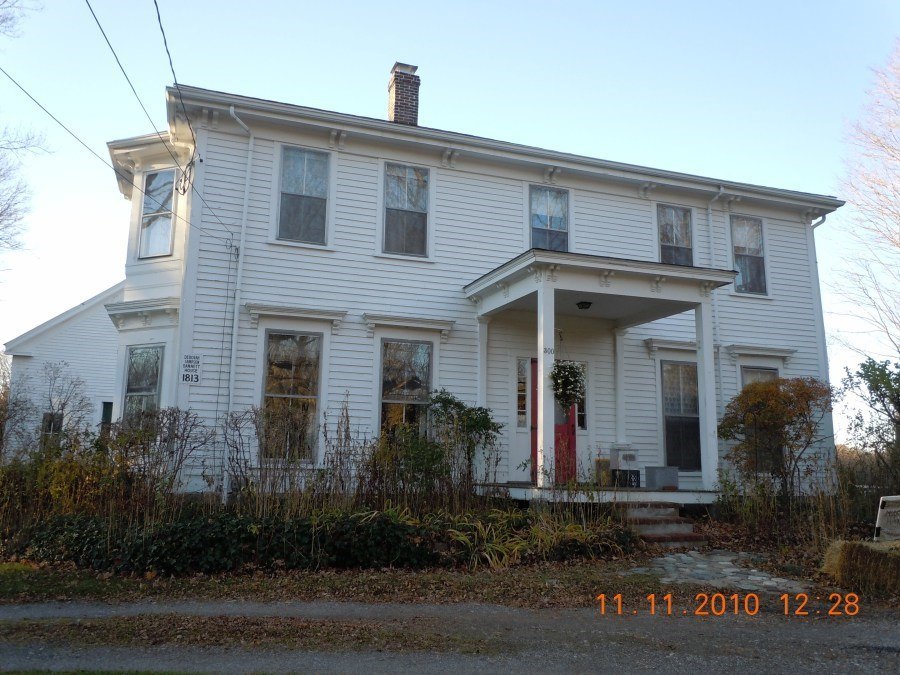 After recovering, Deborah was among a group of soldiers sent to Philadelphia to put down a mutiny among soldiers. When she arrived, she came down with a fever. Dr. Barnabas Binney discovered Deborah's secret while treating her and took her to his own home to nurse her. Deborah was sent back to West Point where General Henry Knox, having been made aware of her secret, discharged her with honors for her 1 1/2 years of service in October, 1783. She was 22 years old.

After the war, Deborah moved to Stoughton, Massachusetts and lived with relatives where she continued to pose as a man. This time as her own brother Ephraim. The relatives were distant and they believed her story. It's unclear how things progressed during the next two years, but in April of 1785, she married farmer Benjamin Gannett of Sharon, Massachusetts and had three children with him.

In 1792, Deborah petitioned the State of Massachusetts for back pay from her service in the war and received $34 and a commendation signed by John Hancock, making her the first woman to receive payment for service in the war. Some time later, she began a public speaking tour, telling of her time in the army. She began the lecture dressed as a woman, changed into military attire during the speech and showed off various military exercises. In this role, Deborah may have been the very first woman to engage in a public speaking career.

In 1804, Deborah became the first woman placed on the veterans pension rolls by Congress through the intervention of her friend, Paul Revere and General Paterson. Paul Revere would prove a pivotal person in Deborah's life, often loaning her money in times of distress. After Deborah's death on April 29, 1827, her husband Benjamin would request his widow's pension, the first time such a request was made. The awkward situation was tabled by Congress, but the year after his death in 1837, the request was granted and the back pension was paid to Deborah and Benjamin's children.