The Mecklenberg Resolves are adopted

The original document passed by a committee of Mecklenberg County's citizens burned in a fire in the year 1800. Dr. Joseph McKnitt, the son of someone involved in the passage of the original document, put out an article in 1819 with the alleged language of the "Mecklenberg Declaration." He claimed this declaration of independence from Britain was made on May 20, 1775, more than a year before the official Declaration of Independence. This would place Mecklenberg County in the heady place of being the "first" in America to declare its independence from Great Britain. 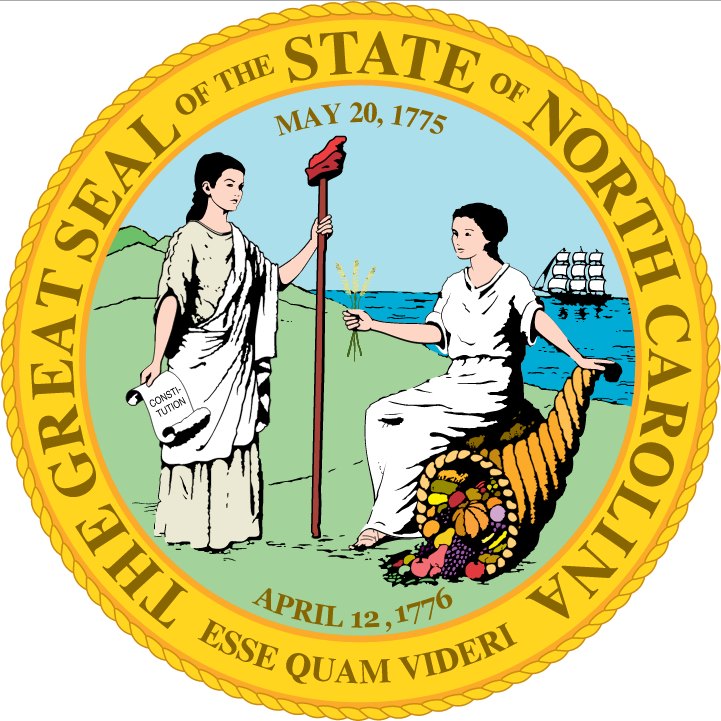 Critics, including Thomas Jefferson, immediately pointed out several problems with the document. First of all, it contained several entire phrases from the Continental Congress' Declaration (causing some to say Jefferson had borrowed heavily from the Mecklenberg Declaration himself for the Declaration of Independence). Others pointed out that there were no other copies or reports of such a declaration in contemporary sources. Indeed, why had no one ever even heard of such a document before now? 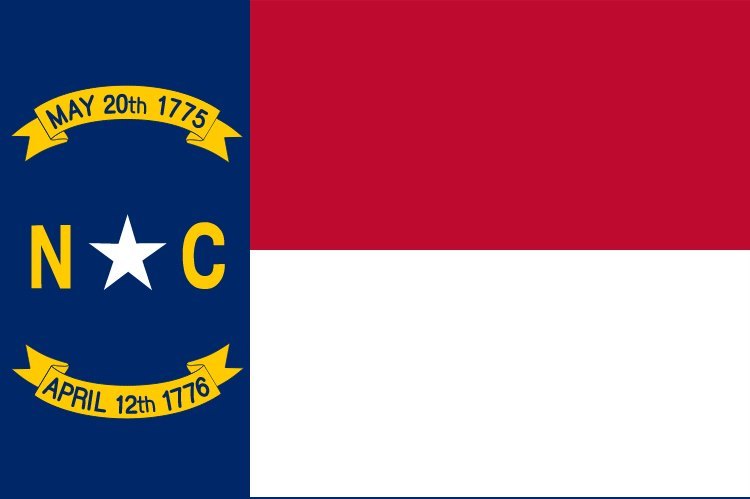 In 1838, historian Peter Force found a partial copy of some resolutions adopted by Mecklenberg County on May 31, 1775. This list was substantially different than McKnitt's resolutions. Were there two sets of resolutions passed by the county eleven days apart? Critics pointed out that the alleged May 20 Declaration called for a complete separation from Great Britain, while the later May 31 document called merely for a suspension of British laws and the creation of an interim government until the Provincial Congress gave them more direction. This was much less severe than a complete separation. The County surely did not call for independence on the 20th and then backtrack and leave the door open for reconciliation on the 31st.

In 1847, the entire Mecklenberg Resolves were discovered in the archives of the South Carolina Gazette, which had printed the document when it was passed. In the eyes of most historians, this document proved conclusively that there was no such thing as the Mecklenberg Declaration. Instead, what most historians agree upon is that McKnitt, or someone else, tried to reconstruct the Mecklenberg Resolves from memory after the original was destroyed in the fire. Some 50 years had passed and either out of a desire to inflate North Carolina's role in the Revolution or simply out of mistaken belief, he called the document a declaration of independence, when, in reality, it was no such thing.

For decades, many, in North Carolina in particular, believed in the Mecklenberg Declaration. In fact, the date May 20, 1775, is featured prominently on the State Seal and the State Flag. The day was celebrated as an official state holiday for years and taught as fact in history textbooks. Today, you can still find a few holdouts who cling to the idea that the Mecklenberg Declaration actually took place, but most serious historians have relegated it to a fallacious footnote of history.

Return to top of the Mecklenberg Resolves are adopted