The second Siege of Augusta comes to an end

On this day in history, June 5, 1781, the second Siege of Augusta comes to an end when patriot forces under General Andrew Pickens, Colonel "Light-Horse Harry" Lee and Colonel Elijah Clarke capture Fort Cornwallis. Augusta was a small trading town on the Savannah River that was one of the important keys to holding the backcountry of Georgia and South Carolina.

The British first captured Augusta without a fight in January, 1779, but soon abandoned it when it was deemed indefensible from the numerous rebels in the area. After the fall of Charleston in May, 1780, British forces fanned out to capture inland patriot posts. Many patriot leaders were forced to surrender, including large numbers of rebel militia. 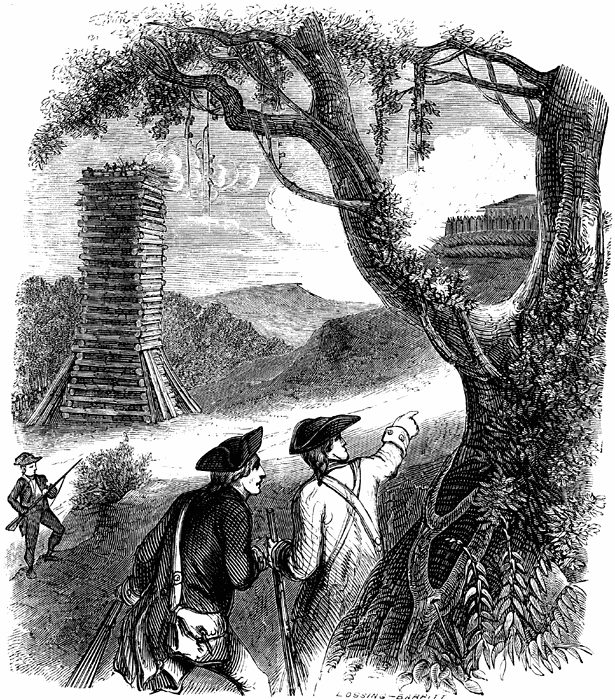 Augusta was again captured in June by Loyalist Lt. Col. Thomas Brown. Brown, like other Tory leaders familiar with the climate of backcountry Georgia and South Carolina, begged Lt. Gen. Charles Cornwallis to send reinforcements, but Cornwallis did not understand the strength of the rebel uprising in these colonies. Instead, with the surrender of large numbers of rebels, he seemed to believe the rebellion in the south was over and became focused on conquering North Carolina.

Those patriots which had not surrendered mounted an attack on Augusta in September, which was so bloody and awful that the besieged British soldiers were reduced to drinking urine and eating raw pumpkins, while numerous patriots ended up scalped or burned alive by Indians. The Americans nearly won the siege, but were driven off when reinforcements arrived from Fort Ninety-Six.

After the bloody siege of Augusta in September, Cornwallis finally realized that holding the backcountry was not going to be so easy and ordered the construction of a fort. Fort Cornwallis was built in such a way that the local soldiers deemed it impregnable. They were soon to find out otherwise. 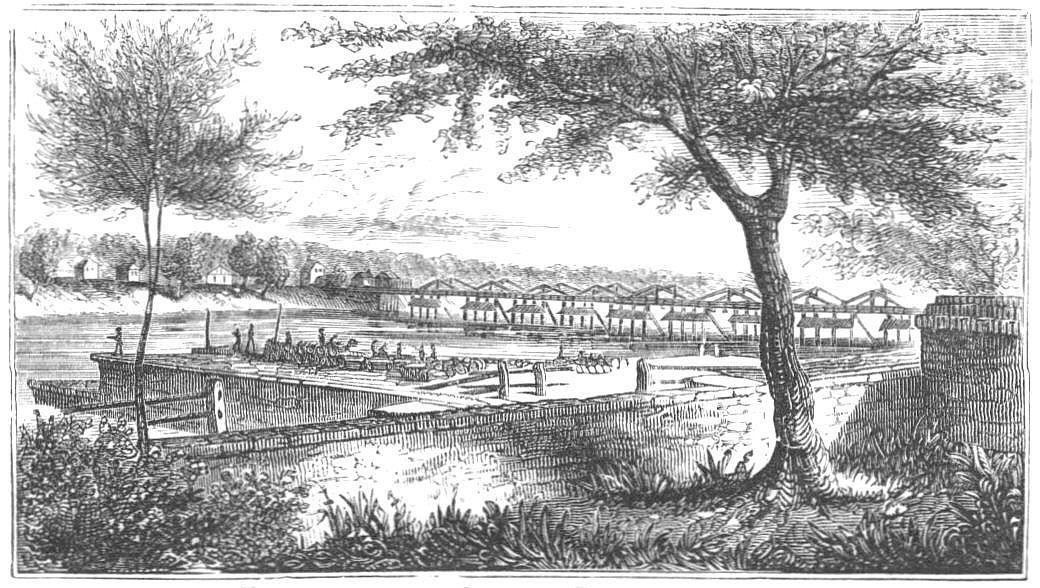 In May of 1781, General Andrew Pickens, Colonel "Light-Horse Harry" Lee and Colonel Elijah Clarke led a second siege against Augusta. This time, the British were holed up in the "impregnable" Fort Cornwallis. The British had just over 600 soldiers between the fort and several other local posts, while the attacking patriots gathered over 1600 men.

The patriots began the siege on May 21 by taking an outlying stockade house and the secondary Fort Grierson, guarded by 80 men on the 23rd. All 80 of the captured men were killed by the militia, a bloody habit that had developed on both sides in the Southern war. This left Fort Cornwallis with about 500 men, defended by extensive defensive works and high walls. The patriots had only one cannon though and could not break the fort's defenses. Lt. Col. Lee advised the use of a "Mayham Tower," a tall tower on which sharpshooters could be placed to fire down into the fort. This strategy had been successfully used at the Siege of Fort Watson in April.

The 30 foot tower was brought near enough the fort to fire down into it on June 1. The firing from the tower made it nearly impossible to move within the fort. Brown attempted an all-out attack from the fort that night, but was repelled by the Americans' superior numbers. He then tried a ruse by sending a "deserter" out to try to set fire to the tower. The deserter told Lt. Col. Lee he could aim the guns on the tower just right so they would hit and explode the ammunition magazine in the fort. Lee was about to let him do it, but became skeptical and stopped it.

The patriots began planning a final assault on June 4, but General Pickens sent a surrender demand first. Lt. Col. Brown asked for one more day due to the fact that the 4th was King George's birthday. Pickens acquiesced and the entire fort surrendered on June 5, one of a series of losses for the British that would culminate in Cornwallis' surrender in October.