Parliament shuts down self rule in Massachusetts

On this day in history, May 20, 1774, Parliament shuts down self-rule in Massachusetts in response to the Boston Tea Party. In December of 1774, Boston citizens angry that Parliament was taxing imported tea, even though they had no elected representatives in Parliament, responded by dumping 42 tons of tea into Boston Harbor.

Parliament responded with a series of acts intended to reign in the unruly colonists. The acts were officially called the Restraining Acts, but were commonly called the Coercive Acts in England. The colonists, however, called them the Intolerable Acts and this set of acts was largely responsible for igniting the American Revolution. 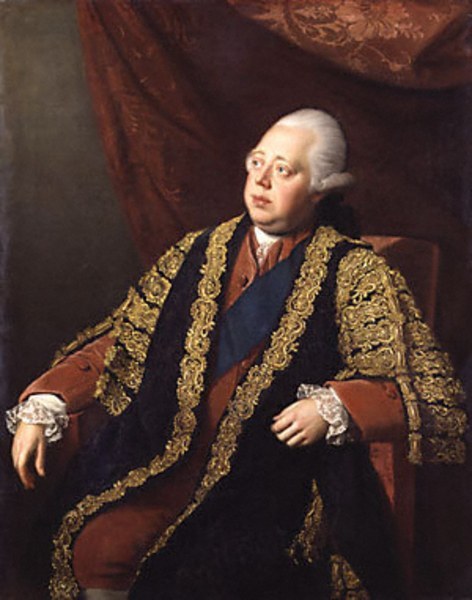 The first act to be passed was the Boston Port Act which closed Boston Harbor to all trade until the ruined tea was paid for. This was accomplished with a naval blockade and thousands of troops in Boston. Naturally, the citizens of Boston resented the occupation of their city, just as they had when it was occupied a few years earlier, during an occupation which led to the Boston Massacre.

On May 20, 1774, Parliament enacted the next set of acts. The Massachusetts Government Act required that most government positions be filled by appointment of the King or the governor, who was himself appointed by the King. This effectively gave control of the government to the King. Massachusetts had a long tradition, as did all the colonies, of self-rule, with locally elected officials controlling local governments. As you can imagine, the citizens were outraged. In addition, the Act forbade town meetings (where much of the rebellion was being fomented) to meeting only once a year. 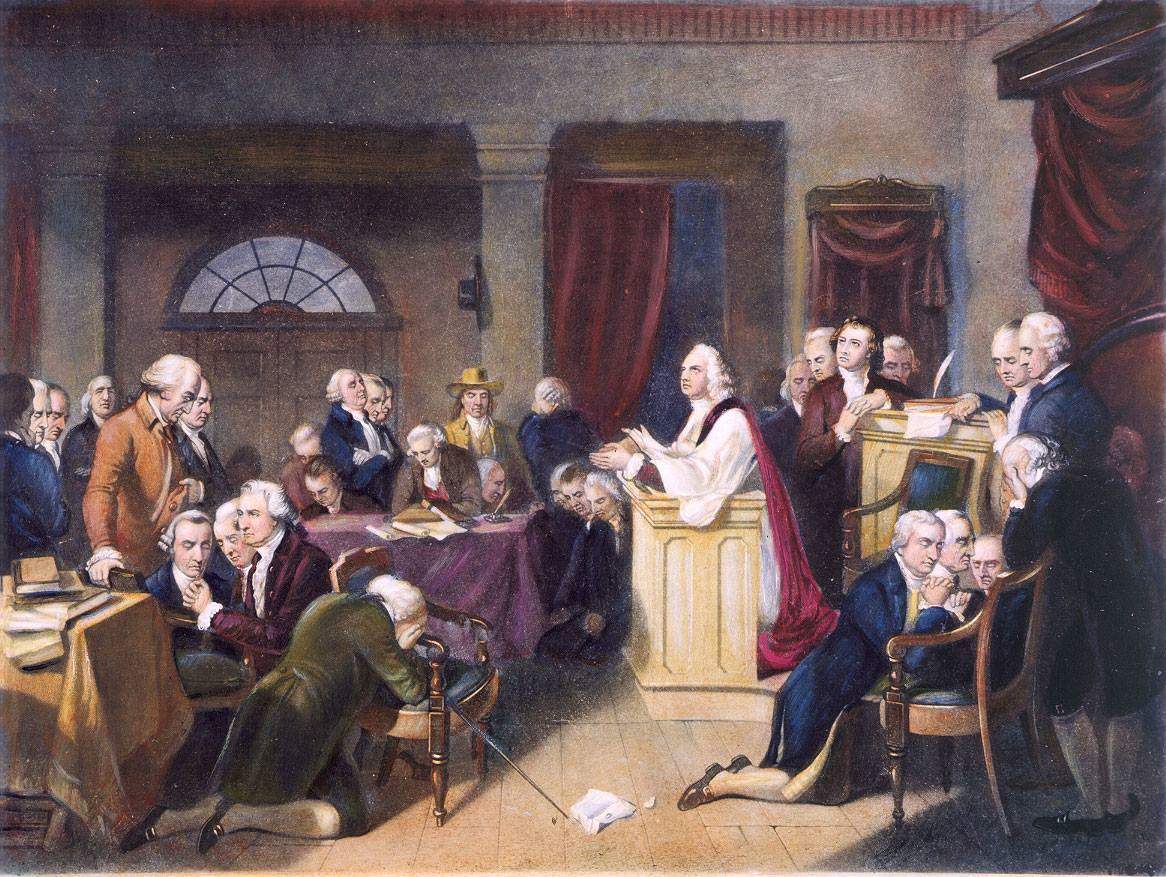 Along with the Massachusetts Government Act, the Administration of Justice Act gave the governor of Massachusetts the right to remove trials of colonial officials to other colonies or even to England. The purpose of this act was to remove the authority of colonial laws and colonial juries over government officials. Such locally created laws and local juries were often at odds with royal prerogatives. The Administration of Justice Act was actually called the “Murder Act” by George Washington because it allowed colonial officials to commit crimes against local laws and get away with them.

The final two parts of the Coercive Acts were the Quartering Act, which renewed the British army's authority to house troops on private property, and the Quebec Act, which expanded British French-speaking Quebec south to the Ohio River and west to the Mississippi. It granted freedom of religion to Quebec's Catholic speaking residents and also removed the right to self-rule in this territory. The Quebec Act outraged American colonists because the French were still seen as an enemy after the French and Indian War and Catholicism was viewed with disdain by many Protestants, not necessarily because of religious differences, but because of Catholicism's history of entanglements in authoritarian European governments. So the colonists viewed the strengthening of French Catholic Quebec as a direct threat.

Colonists in all thirteen colonies were alarmed by the Intolerable Acts. If self-rule could be closed down in Massachusetts, Parliament could do it in any colony. Their response was to form the First Continental Congress to deal with the Acts as one body. When the First Congress met in Philadelphia in September of 1774, they remonstrated with Parliament for changes to be made, but also warned all the colonies to begin gathering arms and ammunition to prepare for war.

Return to top of Parliament shuts down self rule in Massachusetts