Washington and Rochambeau meet in Connecticut

On this day in history, May 21, 1781, Washington and Rochambeau meet in Connecticut to discuss their options. By early 1781, the success of the American Revolution was in question. People were tiring of the war. Inflation was rampant. The Continental Congress had no money with which to pay its soldiers. Some soldiers were even threatening to mutiny. French involvement beginning in 1778 had failed to yield any significant victories. The British were in control of much of the south and had inflicted some severe losses on the Continental Army there, including America’s largest defeat of the war, when General Benjamin Lincoln surrendered 5,000 men at Charleston.

The French foreign minister, Charles Gravier, the Comte de Vergennes, realized something must be done quickly before the British solidified their gains. He sent millions in aid to Congress and authorized the French army at Newport, Rhode Island under General Jean-Baptiste Donatien de Vimeur, the Comte de Rochambeau, to join the Continental Army near New York for an attack on the city. In addition, Vergennes sent word to Admiral François-Joseph Paul, the Comte de Grasse, who was in charge of France’s West Indies fleet, that he should join the Americans. 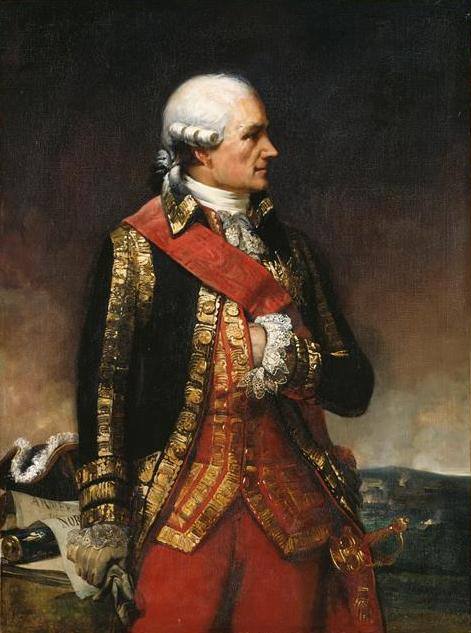 On May 21, 1781, Washington and Rochambeau met in Wethersfield, Connecticut to discuss their options. Washington favored an attack on New York City. The American and French soldiers would now outnumber the British in New York by 3 to 1. Rochambeau, on the other hand, favored a less risky joint attack on British operations in Virginia under General William Phillips and the traitor, Benedict Arnold. They sent word to Admiral de Grasse of the options and the French army marched from Newport to White Plains, New York to join the Continental Army. 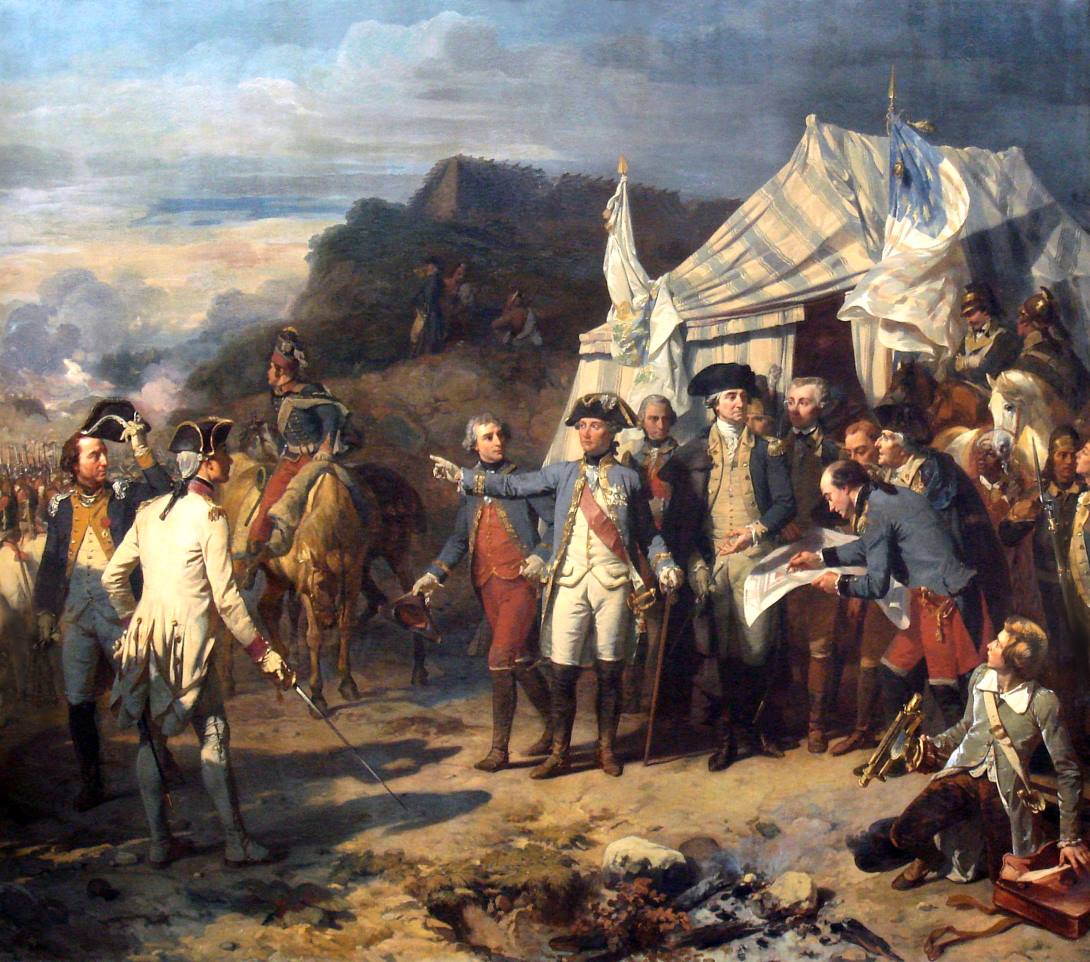 Admiral de Grasse sailed for the Chesapeake during the summer and sent word to Washington and Rochambeau that he believed a joint attack on Virginia would be the most effective option and encouraged them to join him. Washington abandoned the plans to attack New York and began to march south.  Meanwhile, British General Charles Cornwallis had taken a surprise turn into Virginia after suffering from his attempts to secure the Carolinas. Cornwallis received instructions from his superior, General Henry Clinton, to establish a deep water port on the coast. Cornwallis ended up in Yorktown, Virginia.

theAdmiral de Grasse arrived at the Chesapeake at the end of August and disembarked 3,000 new troops to join the Marquis de Lafayette, who was already in Virginia. On September 5, de Grasse’s fleet successfully fought off a British fleet sent to aid Cornwallis at the Battle of the Chesapeake. The failure of the British fleet to bring aid or assist in an escape trapped Cornwallis in Yorktown. Washington and Rochambeau arrived in September and laid siege to the city, outnumbering the British by 2 to 1. The Siege of Yorktown lasted nearly three weeks, ending in the surrender of Cornwallis on October 19.

The surrender at Yorktown did not end the war, but it did break the back of support for the war in England. A new group of politicians were quickly elected that began peace negotiations, culminating in the Treaty of Paris, which ended the American Revolution on September 3, 1783.

Return to top of Washington and Rochambeau meet in Connecticut