On this day in history, May 23, 1777, patriots win the Battle of Sag Harbor, Long Island. Sag Harbor was an important British port on the east end of Long Island used for monitoring Long Island Sound and providing supplies to British troops. The British garrison here had constructed a position on top of Meeting House Hill, complete with wooden palisades.

The British were in control of Manhattan and Long Island after capturing both the previous winter. The Americans surrounded the area, while the British sent soldiers on foraging missions to attack American supply posts and gather food. One such raid into Danbury, Connecticut had destroyed a large supply of American provisions in April. Connecticut Brigadier General Samuel Holden Parsons planned a retaliatory raid against Sag Harbor. 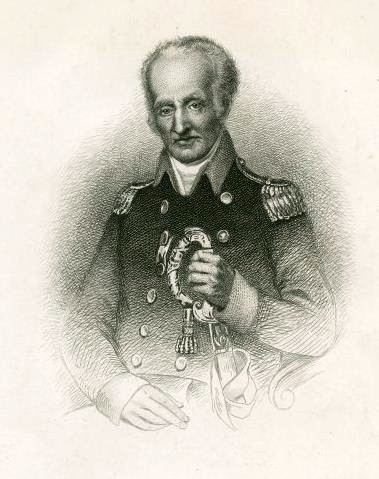 Control of the mission fell to Colonel Return Jonathan Meigs (yes, his first name was Return), who left Guilford, Connecticut on the night of May 23 with around 170 men. They sailed in whaleboats across Long Island Sound and landed near Southold, New York around 6 in the evening. They carried their boats overland and then sailed across Little Peconic Bay to Sag Harbor. Serendipitously, most of the British soldiers in the area had been ordered to New York City and less than 100 Loyalists were left guarding the port and the fort on Meeting House Hill. 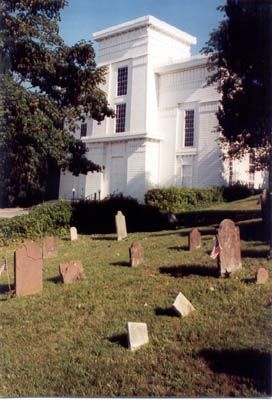 Meigs split his men into two groups and over the next 24 hours, they attacked the fortifications on Meeting House Hill and the port. The first half stormed Meeting House Hill with bayonets drawn and captured 53 prisoners with only a single shot fired. The second group went to the harbor and began to burn British boats. They were fired on by a British schooner, but were successful in burning 12 British boats and taking another 37 prisoners. In all, 90 Loyalists were captured and taken back to Connecticut and 6 were killed, while the patriots had none killed or injured.

The Battle of Sag Harbor (also called Meigs' Raid) was an important morale booster for the American rebels. It was the first American victory in New York after Long Island and Manhattan Island were captured and proved that the Americans could defeat the British. It also sent a message to Loyalist supporters of the Crown that there was a price to pay for going against their patriot brethren.

For his bravery, Colonel Meigs received a commemorative sword from the Continental Congress, one of only 15 such awards given during the entire war. Meigs would later be involved in putting down a mutiny in the 6th Connecticut Regiment that would earn him a written thank you from George Washington. After the war, Meigs would become a settler in the newly opened Northwest Territory and be a US government agent to the Cherokee Nation in Tennessee.

Return to top of Patiots win the Battle of Sag Harbor