On this day in history, September 9, 1806, New Jersey patriot William Paterson dies. Paterson was a leading figure of the American Revolution in New Jersey. He helped write the US Constitution, the laws of the State of New Jersey and served as an Associate Justice of the US Supreme Court.

William Paterson was born in Ireland and immigrated to America as a child. He was enrolled at Princeton, where he graduated with a BA in 1763, delivering his class' commencement address on the subject of patriotism. Paterson then studied law with Richard Stockton, a future signer of the Declaration of Independence. 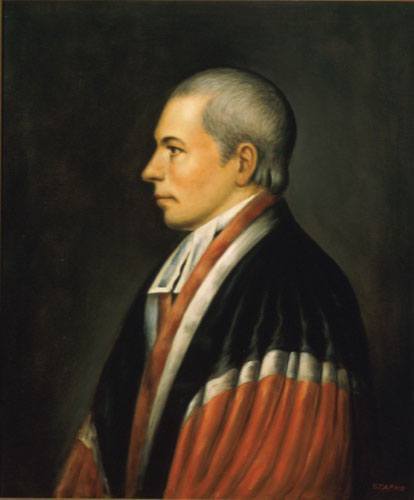 Paterson began a law career and settled near New Brunswick, New Jersey. When the American Revolution began, Paterson became a leading figure of the revolt in New Jersey. He served several terms in the rebel New Jersey Provincial Congress, on the Council of Safety and at the New Jersey Constitutional Convention. In 1776, he was appointed New Jersey's Attorney General, a position he held until the war was over, even turning down election to the Continental Congress to perform his duties. Paterson received a military commission from Somerset County, but never saw active duty. 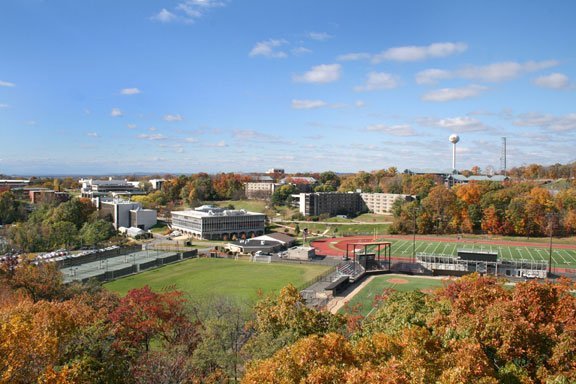 On February 27, 1793, George Washington nominated Paterson to the US Supreme Court, but the next day he had to rescind the nomination. Since Paterson had helped create the Judicial Act of 1789 as a Senator, his appointment to the Court would have violated Article 1, Section 6 of the Constitution, which forbids members of Congress from being appointed to a position created while they are in Congress until their term has run out. Even though Paterson had resigned his Senate seat, his term had not yet ended. A few days, later, on March 4, 1793, Washington re-nominated him and Paterson was confirmed to the Court by the Senate.

As an Associate Justice of the Supreme Court, Paterson traveled in a circuit of federal courts. His most well-known cases had to do with the trying of participants engaged in the Whiskey Rebellion of the early 1790s. Paterson was known for being a strong defender of states' rights and the rule of law.

Paterson died on September 9, 1806 at the age of 60 on his way to Ballston Springs, New York, where he hoped to partake of the alleged healing powers of the area's natural springs for ailments related to a coach accident in 1803. Paterson was at the home of his daughter in Albany when he passed away.