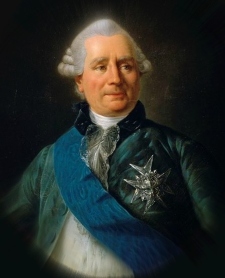 On this day in history, December 17, 1777, the French government formally recognizes the United States for the first time. France had been secretly helping the Americans since early 1776, with supplies of guns, ammunition, money and soldiers, but all this was done under the radar. With the acknowledgement of the new country by Charles Gravier, Comte de Vergennes, the French Foreign Minister, the war became an international one and entered a whole new phase.

Benjamin Franklin first went to France to seek an alliance against the British a year earlier, in December, 1776. Franklin sought arms and money, but also recognition for the fledgling nation. The Americans believed that if France would acknowledge them as a sovereign country, it would aid in their ability to rally other nations to their side.

France had a strong interest in aiding the Americans. The Comte de Vergennes wanted to see England paid back for taking French territory in America during the French and Indian War, which caused France to lose millions of acres of fertile land. King Louis XVI wanted to acknowledge the Americans as well, in order to punish his chief adversary, Great Britain, but he felt the Americans needed to prove themselves on the battlefield first to show the world that they were actually capable of beating Britain, which had the largest army in the world. 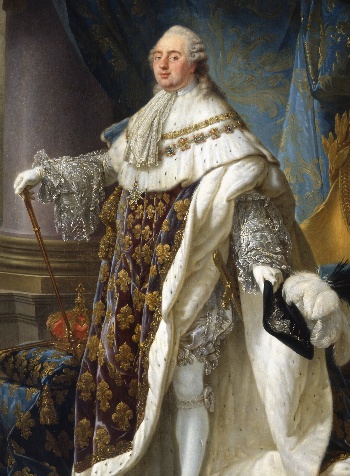 The moment arrived on October 17, 1777 when British General John Burgoyne was forced to surrender an army of over 6,000 men at the Battle of Saratoga when he was severely outnumbered and outmaneuvered by American General Horatio Gates. This was the first major loss of the war for the British and it convinced France that the Americans were capable of defeating them if they had some help.

Word of the victory arrived in Paris on December 4 and Ben Franklin went immediately to Vergennes with the news. Less than two weeks later, Vergennes went public with an acknowledgement of the Americans for the first time. By February, a formal treaty of alliance would be signed. French entrance in the war caused Britain to rethink and realign its entire war strategy. French involvement created a much broader theater for the war, including the West Indies, Africa, southeast Asia and Europe, stretching Britain's forces too thinly, even to the point of withdrawing troops from North America to be deployed elsewhere.

French help in the war was of enormous significance. The equivalent of 13 billion dollars was lent by the French government to the Continental Congress. Several fleets of ships assisted in various battles of the Revolution, including the Surrender at Yorktown. French officers and generals fought alongside American militia members and contributed greatly to the American victory. Many historians believe that if it were not for the French, the Americans may not have won the war.