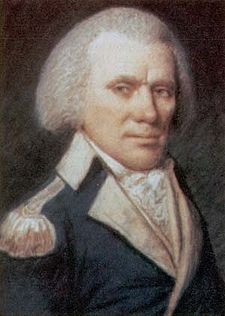 On this day in history, January 26, 1779, Georgia patriots make a stand at Burke County Jail. In December of 1778, the British began their new Southern strategy with the attack and capture of Savannah, Georgia. The British were forced to reassess their strategy when France entered the war because the theater of war suddenly stretched around the world. Troops had to be taken from America and sent to other regions, such as the Mediterranean and the West Indies, to defend British interests there.

The Southern strategy took the focus away from the northern colonies and focused on retaking the south, where it was believed there was a much larger loyalist population that would support the invading British troops.

After Savannah was captured, British Major James Prevost issued an amnesty proclamation. If the citizens of Georgia would pledge their allegiance to the King, their previous rebel activity would be overlooked. About ten percent of the population took the oath, alarming Georgia's patriot leaders.

Patriot leaders James Ingram, Francis Pugh, John Twiggs, Benjamin Few and William Few (who would go on to sign the US Constitution) convened a meeting on January 14, 1779 at the Burke County Jail to decide what to do. Meanwhile, Major Prevost sent a brigade of 3,000 men to take Augusta. The Burke County Jail sat 20 miles southeast of Augusta and the patriot leaders knew the jail would be a likely British target. 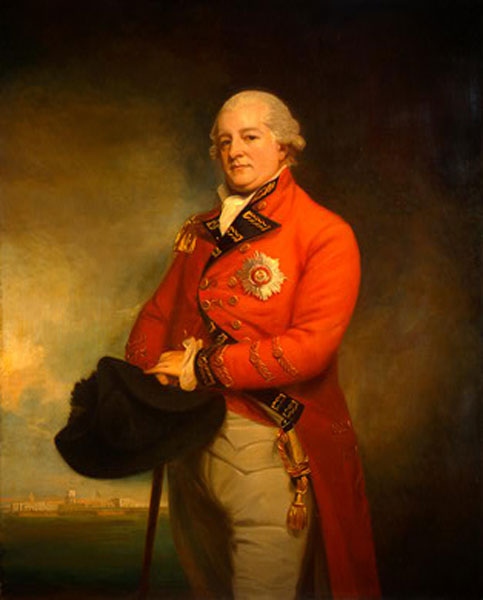 The Burke County Jail was built in 1778 by patriot John Sharpe and was used to house captured loyalists. The jail had quickly become a central meeting place for patriots in Burke County. At the gathering, the patriots quickly put out their own proclamation urging citizens to declare allegiance to the patriot cause and to gather with them at the jail within three days. They also published a list of Tory leaders they vowed to arrest. When Major Prevost heard of all this, he ordered Lt. Col. Archibald Campbell, in charge of the troops on the way to Augusta, to send off a detachment to take the patriots gathered at the jail.

Campbell sent 230 men, among them some of Georgia's most prominent Tories, to take the jail. By the time Campbell's men arrived, however, many of the patriots had already dispersed to arrest local Tories. Only 120 remained in the jail on the morning of January 26th. Here, the details get a bit foggy as different sources give different accounts. Some sources have nearly half the patriots dying and most of the rest captured or fleeing. Other sources say the Americans suffered 9 deaths, while the British had 5. These (more numerous) sources have the British finally being driven back and giving up after a whole day of fighting. In the end, the Battle of Burke County Jail appears to have been a draw.

Campbell's forces went on to capture Augusta on January 31, but remained there only a few weeks due to gathering patriot forces in nearby South Carolina. Savannah, however, would be held by the British until the end of the war.