On this day in history, September 18, 1819, John Langdon dies. Langdon was a leader of the American Revolution from New Hampshire. He would be a member of the Continental Congress, a governor of New Hampshire and the first President pro tempore of the United States Senate.

John Langdon was born to a wealthy farmer in Portsmouth, New Hampshire. John and his older brother, Woodbury, both became sailors as young men, sailing out of Portsmouth, one of New England's primary ports. By the age of 22, Langdon owned his first ship and began sailing to the West Indies and London. Over time, both brothers had their own fleets of ships and became some of Portsmouth's most wealthy citizens. 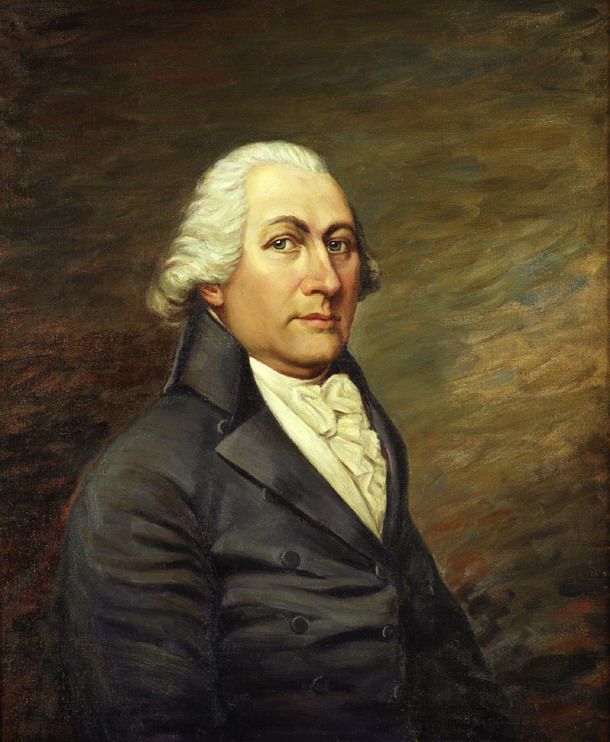 As the American Revolution neared, Langdon's business was particularly affected by British policies since he was involved in shipping and trade. This made Langdon a strong supporter of American rights and independence. He became involved in New Hampshire's Committee of Correspondence and with enforcing the boycott on British goods. In 1774, he participated in the capture of ammunition and weapons from Fort William and Mary in Portsmouth to prevent the British from using them.

In 1775, Langdon was elected to the Continental Congress. He resigned in 1776 and returned to New Hampshire to oversee the building of several ships for Congress. He also became involved in importing weapons for the army and began serving in the New Hampshire congress, where he became Speaker of the House. In 1777, Langdon was personally involved in the Battle of Bennington, the Battles of Saratoga and, in 1778, the Rhode Island Campaign to take back Newport. 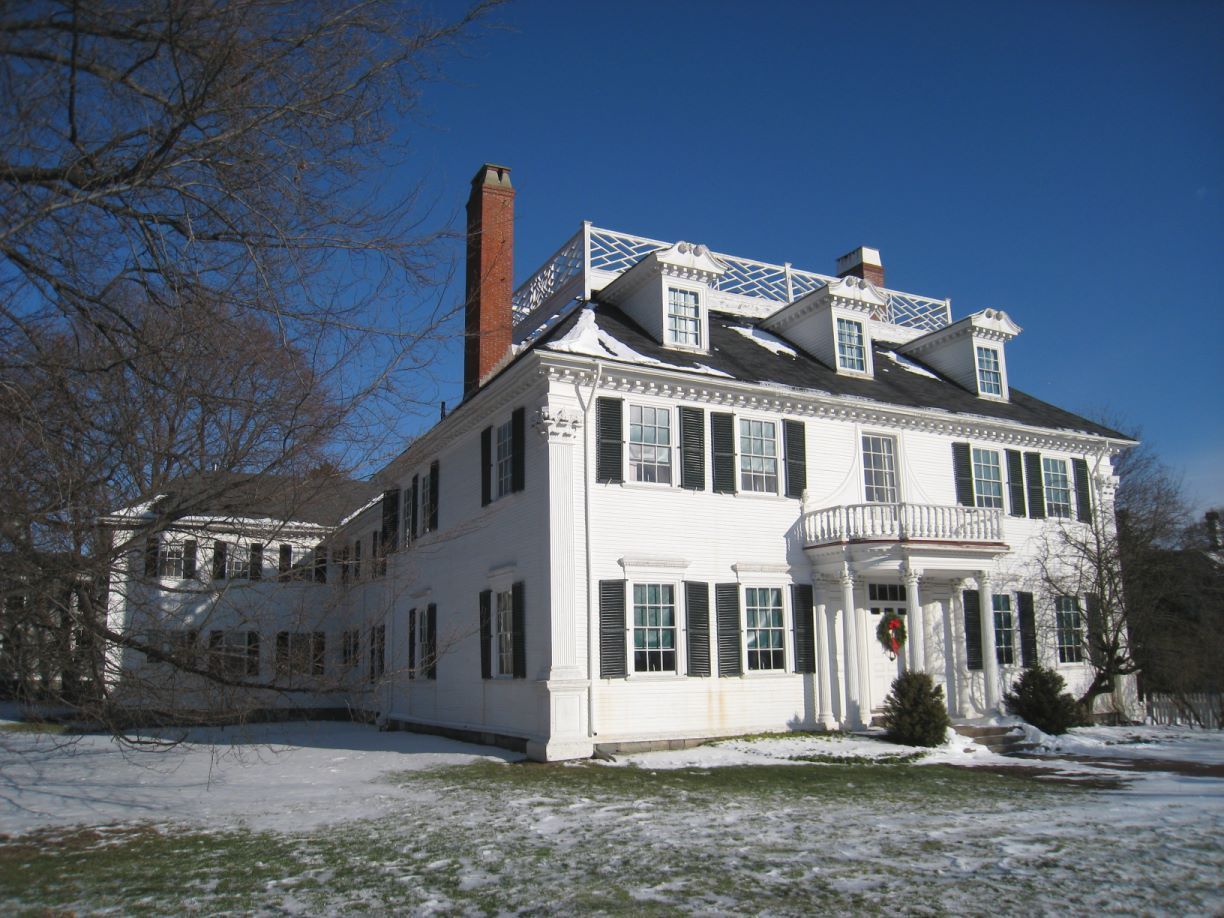 Langdon was elected one of New Hampshire's first two senators to the United States Congress. He served in this position for two terms, from 1789 to 1801. During the first and second Congresses, Langdon was elected the first President pro tempore of the Senate, meaning he presided over the Senate's sessions in the absence of the President of the Senate, who was also the Vice-President of the United States.

Langdon was involved in an interesting affair with a slave of George Washington's in the late 1790s. Oney Judge, as she was called, had escaped Washington's custody in Philadelphia and sailed to Portsmouth where she made a home for herself. When Burwell Bassett, Washington's nephew, came to Portsmouth to bring her home, she refused. Bassett told Langdon over dinner that he was going to kidnap her. Langdon secretly sent word to Oney that she should go into hiding, which she did and avoided capture.

In 1801, Langdon began serving in the New Hampshire house again and spent several years as governor. He finally retired in 1812. He turned down an appointment by President Thomas Jefferson to serve as Secretary of the Navy in 1801, and again turned down an offer to run for vice-president with Jefferson in 1812. Langdon passed away on September 18, 1819 and was buried in North Cemetery in Portsmouth.