The Battle of Ushant

On this day in history, July 27, 1778, the Battle of Ushant pits a British fleet and a French fleet off the French coast during the American Revolution. 30 British ships and 29 French ships met 100 hundred miles west of Ushant, the northwestern most tip of France on the 23rd.

The French admiral, the Comte d'Orvilliers, had orders to avoid confrontation and was able to stay far enough off from the British fleet to prevent battle for several days. British admiral, Augustus Keppel, however, kept up the chase. After a storm and wind change on the morning of the 27th, Keppel was close enough to begin an attack. 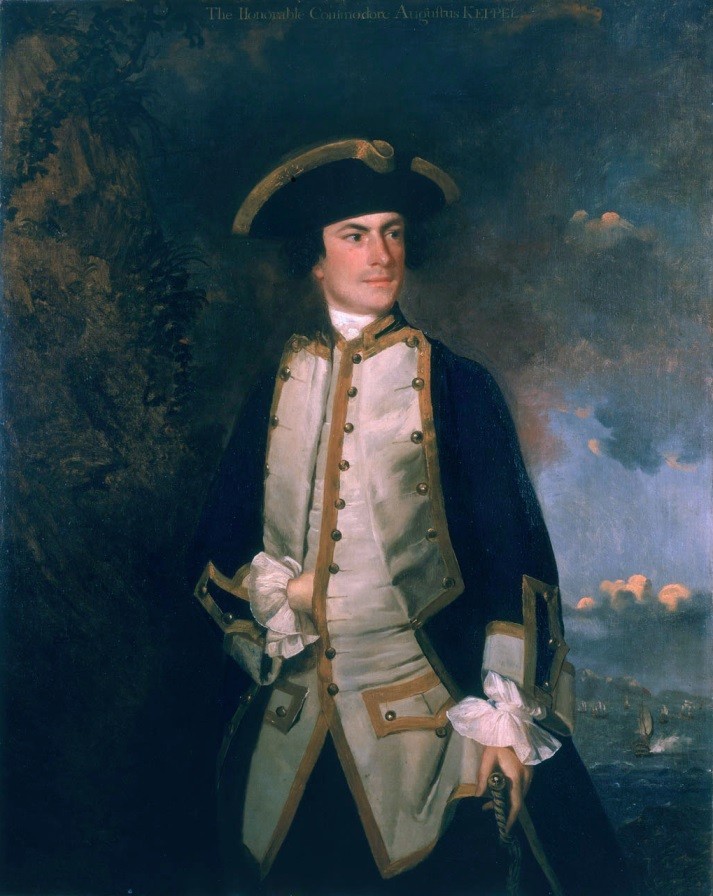 A full scale battle began and lasted several hours. 133 British sailors were killed and over 700 were wounded. 161 French were killed with 513 wounded. Many of the ships were severely damaged and rendered not sailable.

After the main battle ended, Admiral d'Orvilliers regrouped. He ordered an attack on the British ships before they could regroup, but communication difficulties between the French ships delayed the action and d'Orvilliers chose to withdraw to a distance. 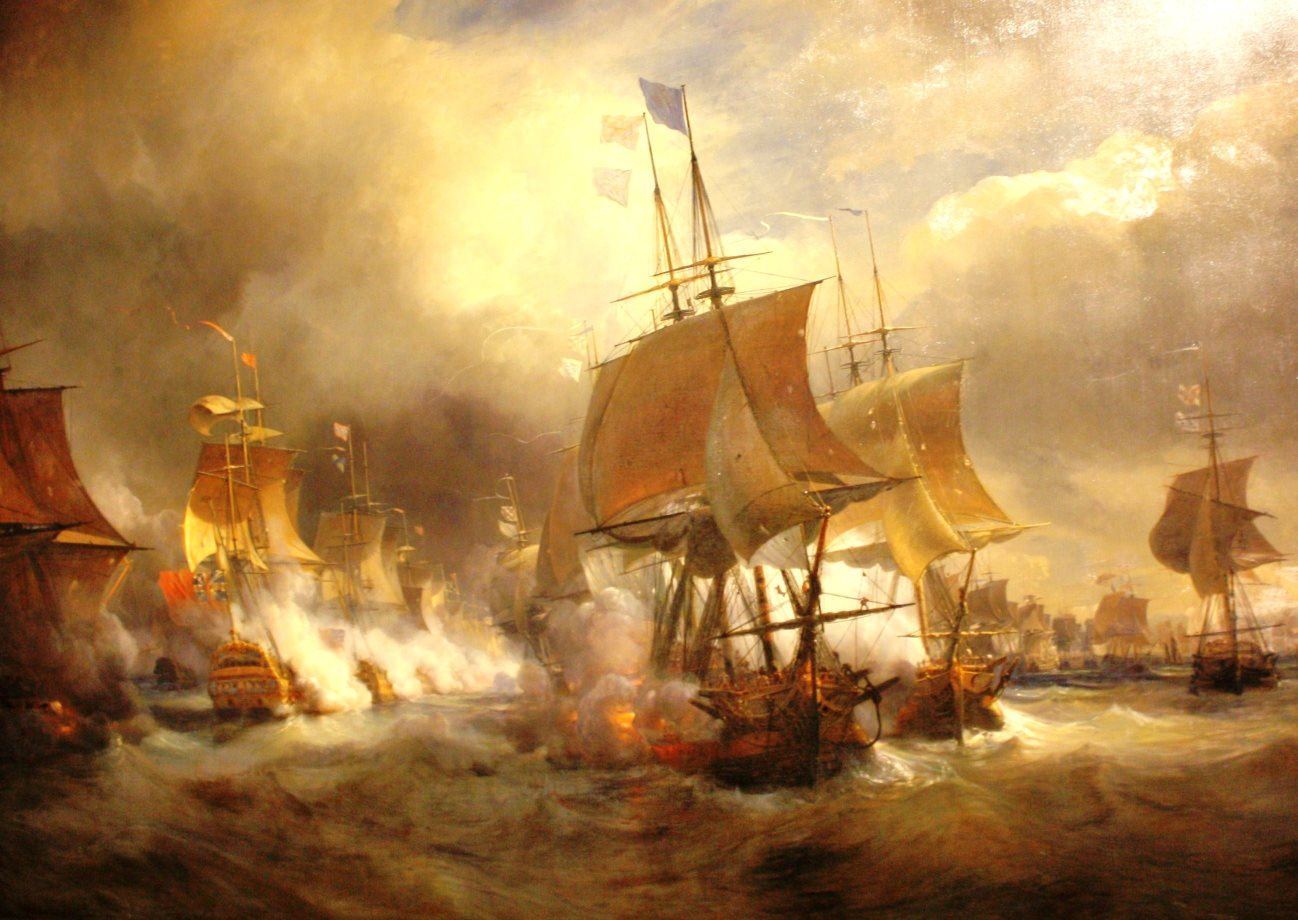 After regrouping, Admiral Keppel also ordered another attack. Read Admiral, Sir Hugh Palliser, however, failed to obey the orders. In the morning, Keppel found that the French fleet had withdrawn and the operation came to an end.

The Battle of Ushant caused upheaval in Britain and in France. In England, two courts-martial took place and Admiral Keppel was forced to resign. The Royal Navy endured harsh criticism for its failures in the attack. In France, the battle was turned into a spectacle when Louis Philippe II, the Duke of Chartres, tried to use the battle for his own glory. The Duke was the highest ranking member of the French aristocracy apart from the family of King Louis XVI and was in line for the French throne should the Bourbon family die out.

Philippe fought in the battle and was the first to arrive back in Paris with word of the battle. He mischaracterized the battle as a great French victory and received all the glory to himself. Later, when the truth became known, Philippe received great criticism to the point that mocking songs were written about his role in the affair and he was forced to resign from the navy.

The battle of July 27, 1778 is often called the First Battle of Ushant because another naval battle, also during the American Revolution, occurred in the same place in 1781. This was another battle between French and British fleets that is often called the Second Battle of Ushant. This time, the British won a decisive victory and captured numerous French ships and sailors.