The American invasion of Quebec begins

On this day in history, August 28, 1775, the American invasion of Quebec begins, part of the American attempt to secure the French-speaking Quebec in an alliance with the lower 13 colonies during the American Revolution. Quebec had been founded as a French colony, but was given over to the British after the French and Indian War.

When the American Revolution began, the Continental Congress sent letters to Quebec encouraging its citizens to join them in their rebellion against Great Britain. The citizens of Quebec, however, were mostly happy with the benefits Britain gave to French speaking Catholics after Quebec became a British territory. 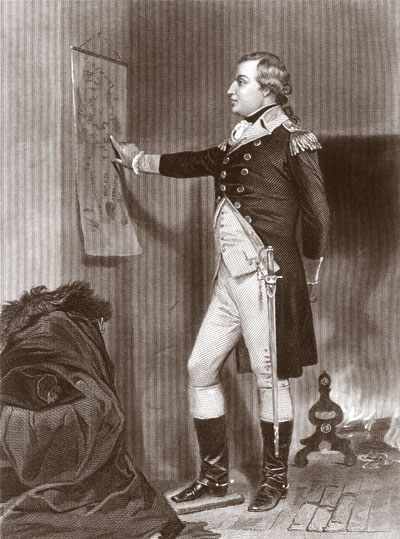 When the Continental Congress learned that Quebec's British governor, Guy Carleton, was making war preparations, reinforcing Fort St. John's and allying with local Indians, they decided to invade the territory and drive the British out.

General Philip Schuyler was placed in charge of the invasion. He began assembling troops at Fort Ticonderoga, which had recently been captured by Ethan Allen and Benedict Arnold, on the south end of Lake Champlain. Arnold, upset at being passed over to head the mission, approached George Washington at Boston with a plan to take another force from the east to Quebec City. Washington approved the plan and Colonel Arnold set off with 1100 soldiers across the rough wilderness of Maine. 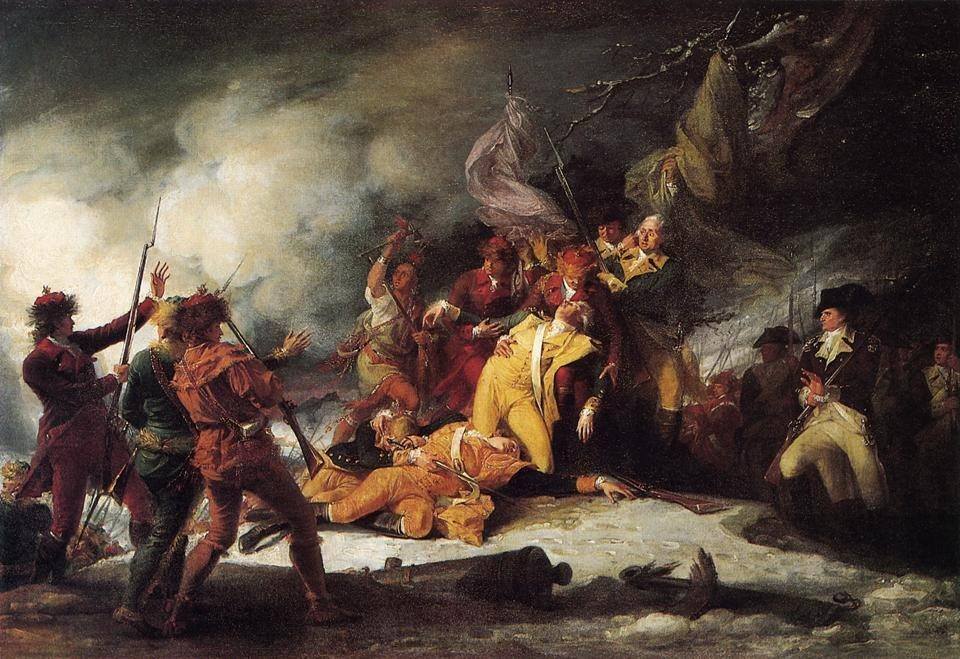 In August, as General Schuyler met with Indian allies at Albany, his second in command, General Richard Montgomery learned that Governor Carleton was building ships at Fort St. John's, on the northern tip of Lake Champlain. Without waiting for further orders, Montgomery set out with 1200 soldiers on August 28 for Fort St. John's. This marked the beginning of the American invasion of Quebec.

Montgomery took over the entire campaign when Schuyler fell ill. He captured Fort St. John's on November 3 and marched into Montreal unopposed on November 13. Governor Carleton fled to Quebec City where Benedict Arnold soon arrived and laid siege to the city. General Montgomery arrived at Quebec City on December 2 and the two made plans to attack the city.

On December 31, in a blinding snowstorm, the Battle of Quebec began and it was a disaster for the Americans. General Montgomery was killed. Colonel Arnold was severely wounded in the leg and taken out of action. The attack was a complete failure. As the winter dragged on, Arnold continued the siege, but in the spring he was replaced by General David Wooster and then by General John Thomas, who ordered a retreat when British reinforcements arrived. The Americans were forced to abandon Montreal and Fort St. John's, retreating all the way to Fort Ticonderoga.

Carleton would attempt an invasion down the lake in the fall, but the ingenious Arnold constructed a fleet of ships on the lake which delayed the invasion. Carleton ended up retreating back to Quebec. Another British invasion would occur the next year under General John Burgoyne, and that invasion would be a British disaster when Burgoyne was forced to surrender his entire army to American General Horatio Gates at the Battle of Saratoga.

Return to top of the American invasion of Quebec begins