On this day in history, August 31, 1818, General Arthur St. Clair dies. St. Clair was a Pennsylvania general during the American Revolution. He later served as President of the Continental Congress and as governor of the Ohio Territory. 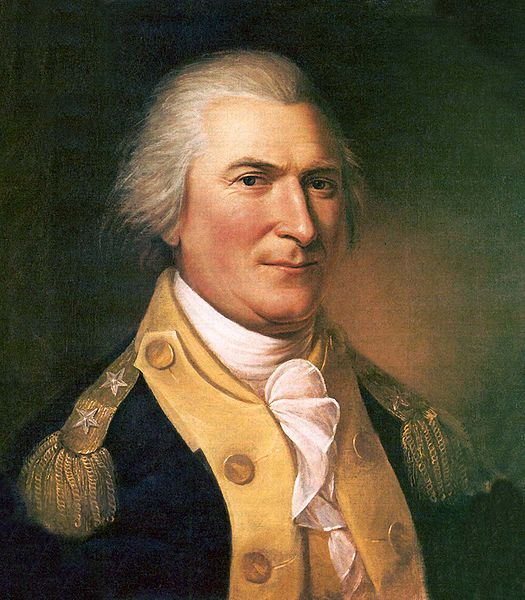 Arthur St. Clair was born in Scotland and trained to be a doctor. In 1757, he became a soldier in the British army and came to America to fight in the French and Indian War. After being raised to a lieutenant and fighting in such historic battles as the Capture of Louisburg and the Battle of the Plains of Abraham, St. Clair resigned, married a Boston heiress and settled in Pennsylvania. St. Clair built a series of mills and eventually became the largest landowner in western Pennsylvania.

When the American Revolution began, St. Clair became a colonel of the 3rd Pennsylvania Regiment of the Continental Army. He fought in the campaign to take Quebec and is credited with developing the plan that led to the capture of Princeton, New Jersey in January, 1777. St. Clair was raised to Major General, but was court-martialed after retreating from Fort Ticonderoga during the Saratoga Campaign. He was exonerated, but never received another field command. Instead, George Washington, who still respected his opinion, made him one of his chief aides, a position he served in until the end of the war. 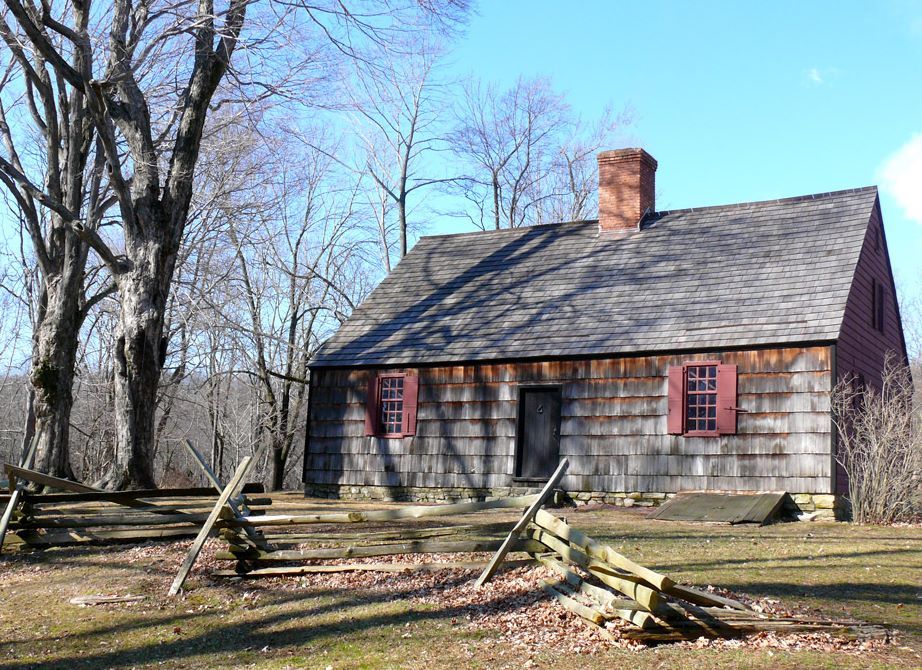 After the Revolution, St. Clair served as a delegate to the Continental Congress for 2 years and in 1787 was elected that body’s president. It was during St. Clair’s tenure that Congress passed the Northwest Ordinance, creating the Northwest Territory in the area that now comprises Ohio, Michigan, Indiana, Illinois and Wisconsin. It was also during St. Clair’s tenure that the new US Constitution was written in Philadelphia.

St. Clair was appointed the governor of the Northwest Territory after its creation and moved to and named Cincinnati, Ohio. When the territory was divided, he became the governor of the Ohio Territory. He helped write the first set of laws for the territory and was heavily involved with blocking Indian claims to the land. St. Clair’s actions were partly responsible for exacerbating the Northwest Indian War. In 1791, St. Clair became the senior general of the United States Army, but was defeated at the Battle of the Wabash in the greatest defeat ever suffered by the United States Army at the hands of Native Americans.

St. Clair was forced to resign by President George Washington after this, but he remained as governor. In 1802, St. Clair was removed from the governorship by President Thomas Jefferson over political differences. St. Clair eventually moved back to Greensburg, Pennsylvania where he died on August 31, 1818 at 81 years of age. He was broken and poverty-stricken after a series of business reversals and the refusal of Congress to repay him substantial amounts of money he had loaned for the Revolution and the Northwest Territory. St. Clair is buried in downtown Greensburg.