On this day in history, October 22, 1746, Esther de Berdt Reed is born. She would lead the largest women’s group providing supplies for the Continental Army during the American Revolution. 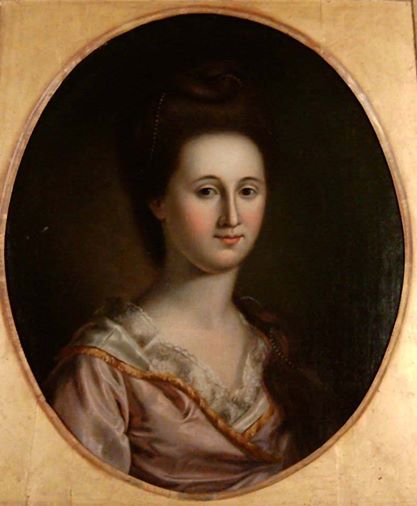 Esther was born in London to Dennis de Berdt, who was Massachusetts’ representative to the Crown in the 1760s. In 1763, young lawyer Joseph Reed came from Philadelphia to study in London and stayed with the De Berdt family. The two fell in love and became tentatively engaged, though her father was against the marriage because he knew Joseph planned to return to America.

Joseph did return to Philadelphia and the two corresponded for 5 years. In the meantime, Esther's father and Joseph's parents passed away and Joseph returned to London where the two were married in 1770. The couple and Esther’s mother then moved back to Philadelphia where Joseph had a successful law firm.

As the American Revolution broke out, Joseph and Esther were solidly on the patriot side, despite Esther’s birth in London. In 1775, Reed was elected to Congress and George Washington personally asked him to leave his law firm to be his personal aide when Washington took over the Continental Army at Boston in 1775. Reed served in the army for several years and in 1778 he became Governor of Pennsylvania. 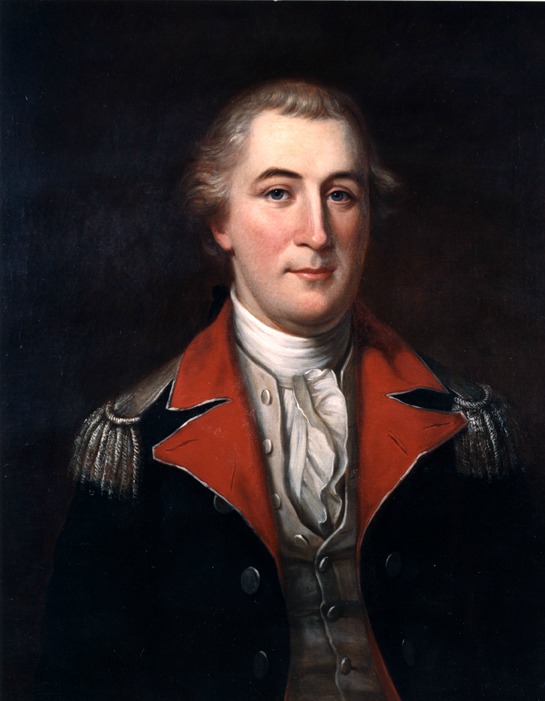 Esther was forced to raise her children alone during Reed’s long absences and even took them out of the city several times to escape the British. George Washington was constantly begging Congress for more supplies, ammunition and clothing for the soldiers at this time. When Joseph became governor, Esther took advantage of her position to do something about the needs of the soldiers. She wrote an article in the newspaper explaining that women could be just as patriotic as men and detailed a plan for women to raise money that would be given to the soldiers to help them with their personal expenses.

Women around Philadelphia and Pennsylvania began sending their money in and more than 300,000 Continental dollars were raised. Esther wrote to Washington of her plan to distribute the money to every soldier. Washington wrote her back with his thanks, but suggested the money would be better used for clothing, which was in short supply. He was also concerned that many of the soldiers would use the money to buy alcohol, but he left the final decision to Esther.

Esther took Washington’s advice and she purchased tons of fabric and made over 2,000 shirts for the soldiers. Tragically, Esther became ill and died in September of 1780 and never saw the full fruits of her efforts. After her death, Sarah Franklin Bache, the daughter of Benjamin Franklin, took over the leadership of the organization. Women’s groups formed in several other colonies and followed Esther’s example, but Esther’s organization was the largest and most productive. Her accomplishments were unique for a woman in the colonial era and proved that women could be just as patriotic, self-sacrificing and politically minded as men.

Return to top of Esther de Berdt Reed is born