On this day in history, October 24, 1821, New Jersey patriot Elias Boudinot dies. Boudinot would serve as President of the Continental Congress, director of the United States Mint and President of the American Bible Society. 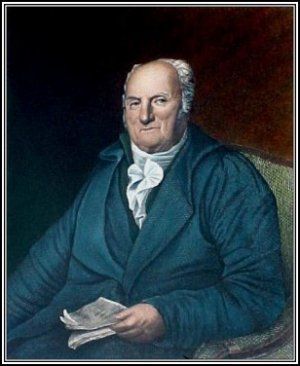 Elias Boudinot was born in 1740 in Philadelphia. He attended college in Princeton at the College of New Jersey (now Princeton). He served as an apprentice with lawyer and future signer of the Declaration of Independence, Richard Stockton. Stockton married Boudinot’s older sister, Annis, while Boudinot married Stockton’s younger sister, Hannah. Elias started his own successful law practice in Elizabeth, New Jersey, and became involved in politics. 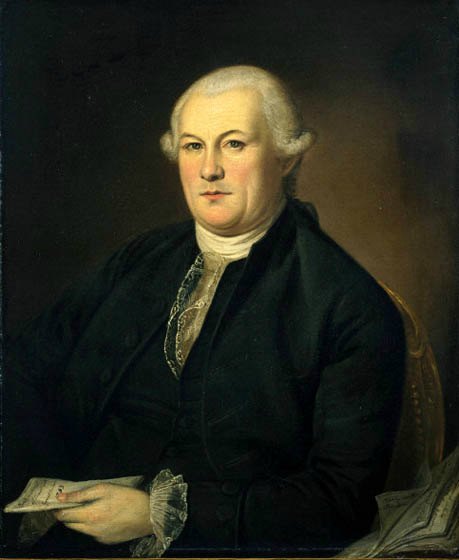 In 1778, Boudinot was elected to Congress. From 1782-1783, he served as President of the Continental Congress, during which time he had the unique responsibility of signing the preliminary peace treaty with Britain in 1783. After the war, Boudinot was elected to the House of Representatives for the first 3 congresses of the new US government from New Jersey. Boudinot decided not to run again in 1794, but the following year, President Washington asked him to become the Director of the US Mint, a position he held until 1805.

Boudinot continued his successful law practice and was involved in numerous other civil duties. He was a member of the Board of Trustees of the College of New Jersey for nearly 50 years. Boudinot was a devout Presbyterian and, in 1816, he was elected President of the American Bible Society. He also became an advocate for blacks and American Indians. One young Cherokee student whom Boudinot befriended took Boudinot’s name and became the publisher of the first newspaper in the Cherokee language. Boudinot passed away on October 24, 1821 at his home in Burlington, New Jersey.