On this day in history, March 23, 1775, Patrick Henry delivers his “Give Me Liberty or Give Me Death” speech. Henry was already well known for proposing the Virginia Resolves during the Stamp Act crisis, which challenged Parliament's authority to tax the colonists. By the time the American Revolution broke out, Henry was already a leading proponent of independence from Britain.

The First Virginia Convention met in 1774 and sent representatives  to the First Continental Congress, one of whom was Patrick Henry. At the Second Convention, which met at St. John's Episcopal Church in Richmond, Virginia, Henry proposed forming militia companies from every county to be called up at a moment's notice in case of British aggression. The war would break out in Massachusetts only four weeks later. Henry's actual words were not transcribed at the time, but they were pieced together by his biographer years later. 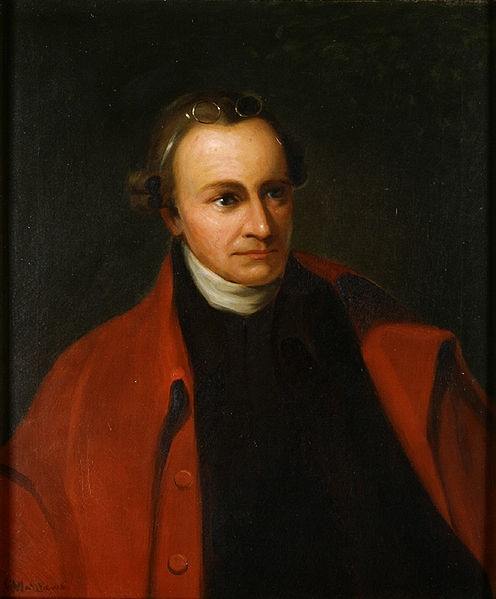 Henry stood to address the convention and first made it clear that he respected everyone's opinion, but he felt that many were being overly optimistic and hopeful that Parliament would somehow miraculously change the course it had been following for the previous ten years. He told them the colonists had continually shown willingness to negotiate and settle differences amicably, while the British response was to ignore colonial proposals and inquiries, to prorogue colonial elected bodies and to build up a massive war machine amongst them. What else could the purpose of the war machine be but to subject the colonists to slavery?

In Henry's own words, "They are meant for us; they can be meant for no other. They are sent over to bind and rivet upon us those chains which the British ministry have been so long forging." 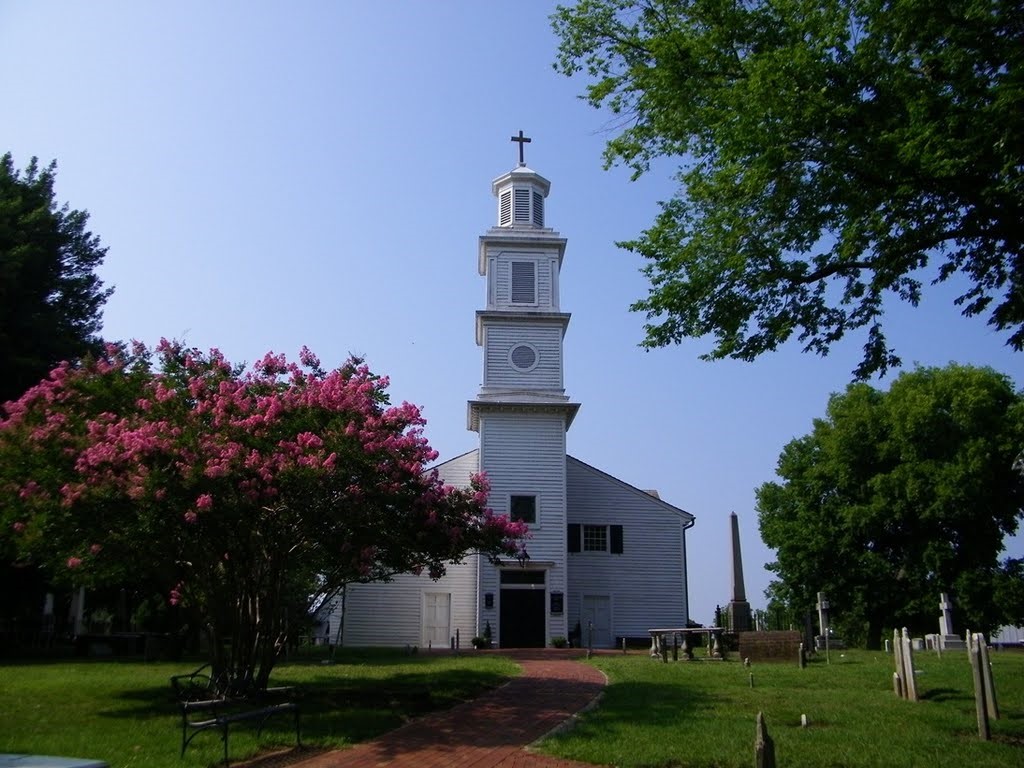 Henry then addressed the fact that many in the colonies believed they were too weak to face the British war machine and that the only choice was to submit, no matter how unpleasant the consequences.  Henry said, "They tell us, sir, that we are weak; unable to cope with so formidable an adversary. But when shall we be stronger? Will it be the next week, or the next year? Will it be when we are totally disarmed, and when a British guard shall be stationed in every house? Shall we gather strength by irresolution and inaction? Shall we acquire the means of effectual resistance, by lying supinely on our backs, and hugging the delusive phantom of hope, until our enemies shall have bound us hand and foot?"

The closing of Henry's speech has been immortalized and taught to every school child for generations. In it, he made a call to action. It was time to resist Britain. If the result was death by war, then so be it, but he would not submit to the unjust commands of tyrants. "Gentlemen may cry, Peace, Peace, but there is no peace. The war is actually begun! The next gale that sweeps from the north will bring to our ears the clash of resounding arms! Our brethren are already in the field! Why stand we here idle? What is it that gentlemen wish? What would they have? Is life so dear, or peace so sweet, as to be purchased at the price of chains and slavery? Forbid it, Almighty God! I know not what course others may take; but as for me, give me liberty or give me death!"