On this day in history, April 28, 1758, President James Monroe is born into a Westmoreland County, Virginia plantation owning family. He would fight in the American Revoluiton, be an Ambassador to France, Secretary of State, Secretary of War and the 5th President of the United States.

James' father died when he was only 16 years old in 1774, causing him to inherit his father's plantation and slaves. In the same year, he entered the College of William and Mary to study law. When the American Revolution broke out, James joined the 3rd Virginia Regiment of the Continental Army. He became an officer and participated in a June, 1775 raid on the Governor's Palace that captured hundreds of weapons for the patriot side. 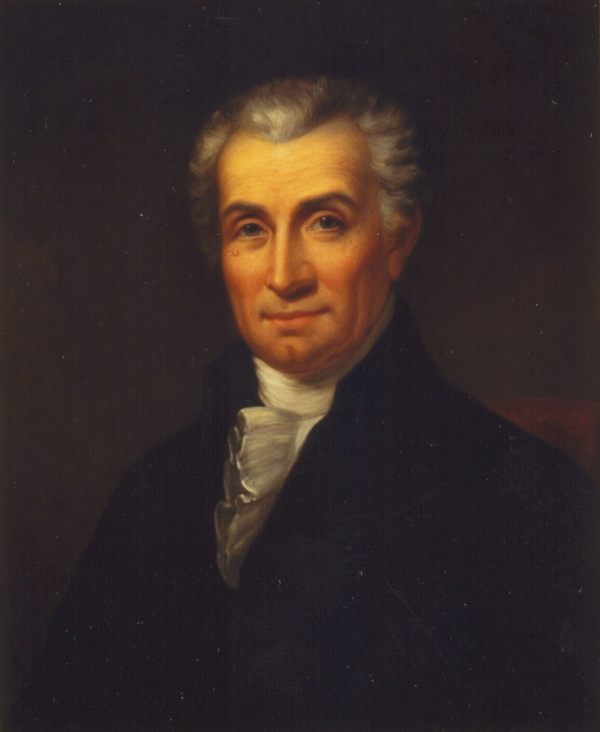 When Monroe's enlistment expired, he returned to Virginia and studied law with Thomas Jefferson from 1780-1783. He began a practice in Fredericksburg and was first elected to the Virginia House of Delegates in 1782. From 1783-1786, Monroe served in the Continental Congress meeting in New York City.

When the new Constitution was being debated, Monroe opposed it for giving too much power to the federal government, but eventually changed his mind on the condition that a bill of rights be added. Monroe was appointed one of Virginia's senators to the First Congress where he soon became the Senate's leader of the Democrat-Republican Party, Jefferson's and Madison's party that opposed Washington and the Federalists. 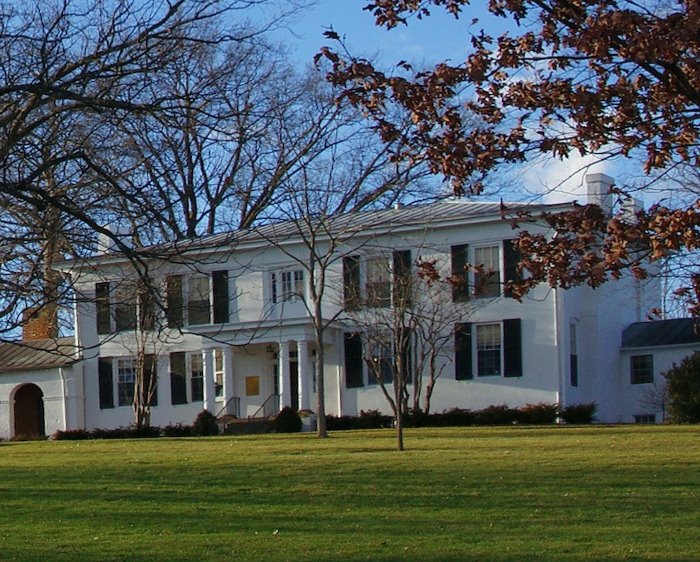 In 1794, Monroe was appointed Minister to France where he was a strong supporter of the French Revolution and opponent of the Jay Treaty with Great Britain, angering George Washington to the point of recalling him. Back in Virginia, Monroe served several terms as Governor and put down a slave revolt. He helped negotiate the Louisiana Purchase in 1803 and became Madison's Secretary of State and Secretary of War for a period.

Monroe was elected the 5th President of the United States in 1816 and again in 1820. During his administration a harsh economic recession hit America and one of the main public debates revolved around whether or not new states would permit slavery. The Missouri Compromise was adopted during his time in office, which made an equal number of slave and no-slave states. Monroe got into trouble when General Andrew Jackson chased Seminole Indians into Spanish-owned Florida, but he later purchased Florida from the Spaniards for America. Monroe's most important foreign policy development was the Monroe Doctrine, which demanded that no European powers intervene any longer in the countries of the Western Hemisphere.

Monroe spent his years after the presidency in financial troubles, never gaining financial stability due to poor management and long terms in office. He passed away in New York City on July 4, 1831, 55 years to the day after the Declaration of Independence was adopted. He was the third president to die on July 4th, after Thomas Jefferson and John Adams both died on July 4, 1826.

Return to top of President James Monroe is born