The Battle of Staten Island

On this day in history, August 22, 1777, the Battle of Staten Island is lost by Major General John Sullivan. Staten Island was a major British outpost for the entire Revolutionary War. It was the first place in the New York area where British troops landed when the invasion of the area began in July of 1776.

A year later, and with the New York City area firmly in British control, General William Howe sent off thousands of troops from Staten Island by ship to take Philadelphia. This left Staten Island vulnerable and American Major General John Sullivan decided to use the vulnerability to stage an attack. 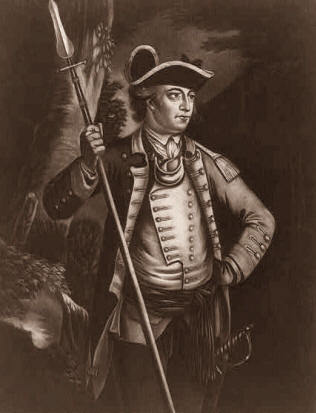 Sullivan learned that the British regulars were concentrated on the north of the island, but only around 700 New Jersey Loyalists were guarding the western side of the island. Sullivan decided to attack here, take as many prisoners as possible and destroy whatever British supplies and provisions he could.

On August 21, Sullivan gathered 1,000 troops from Maryland, New Jersey and Canada together. They marched to Elizabethtown and began crossing over to Staten Island in the morning. The force broke into several smaller groups with differing objectives. Colonel Matthias Ogden quickly conquered his assigned outpost, but met stiff resistance at the second, causing him to retreat to the Old Blazing Star crossing with dozens of prisoners and cross back to New Jersey. 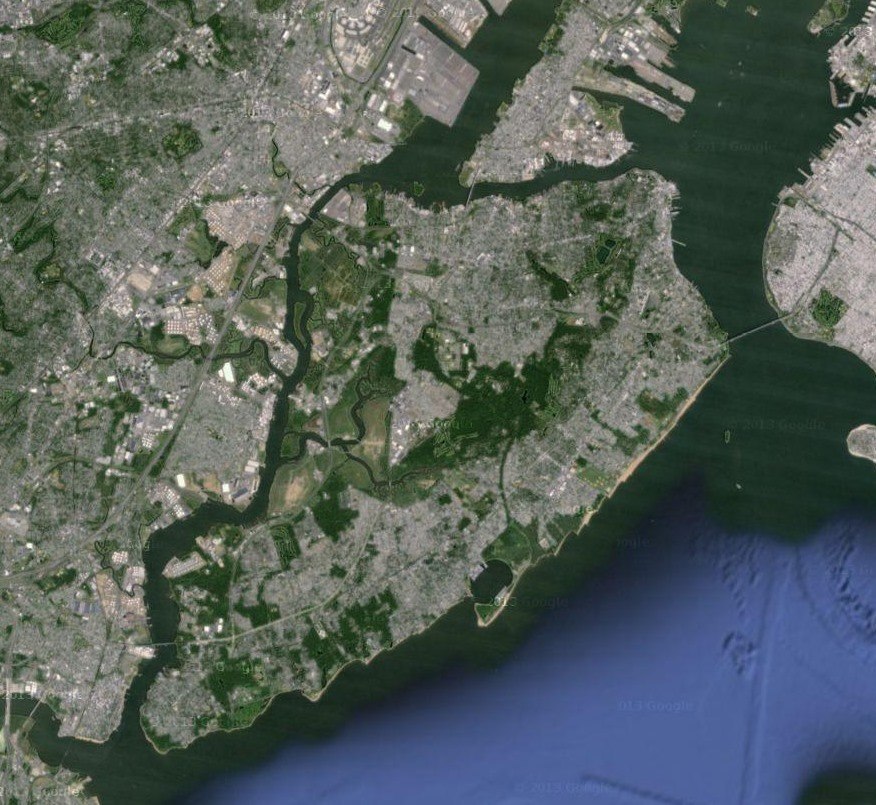 Staten Island - The island remained in British possession for the entire Revolution.

General Sullivan himself led a successful attack that captured several prisoners, but was repelled when he tried to take the Loyalist headquarters. Brigadier General William Smallwood's column drove off a Loyalist battalion and destroyed a trove of British supplies before the British regrouped and forced him to retreat.

Sullivan and Smallwood met and retreated to the Old Blazing Star where they had only three boats to cross back to New Jersey. 80 brave men held off the Loyalist attackers while the rest crossed back to New Jersey. Several of these defenders were killed and many were captured when they ran out of ammunition, but the rest of the American troops successfully evacuated back to safety.

The Battle of Staten Island turned out to be quite a mishap. The Loyalists had only 5 killed and 7 wounded, but captured between 150-250 patriots. The patriots, on the other hand, had 10 killed and 20 wounded, while capturing 84 Loyalists.

After the battle, Sullivan led his men to join the Continental Army amassing for the defense of Philadelphia, where they participated in the Battle of Brandywine in September. For his role in the debacle at Staten Island, Major General Sullivan was court-martialed for managing the affair so poorly, but he managed to beat all the charges.

Return to top of the Battle of Staten Island