A Boston mob destroys the home of Thomas Hutchinson

On this day in history, August 26, 1765, a Boston mob destroys the home of Thomas Hutchinson, the Lieutenant Governor of Massachusetts, for his support of the Stamp Act. The Stamp Act was passed by Parliament on March 22, 1765 to raise revenue for the British treasury. The act required that all paper transactions and goods be made on "stamped" or embossed paper. Common everyday items such as contracts, marriage certificates, newspapers, legal documents, and many others were subject to the tax.

Many colonists in America rejected the tax for several reasons. First, they believed it was illegal for Parliament to tax them at all since they had no representatives in Parliament. Second, Parliament had never taxed activities within the colonies themselves. Its previous taxes had only been related to trade on items coming in and out of the colonies. 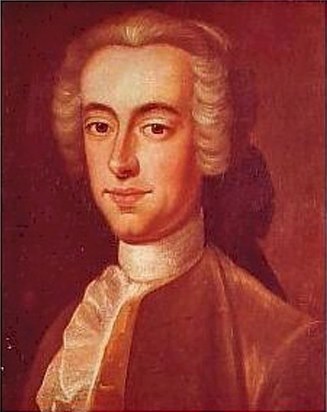 Many cities, colonial legislatures and civic groups lodged complaints with Parliament about the Stamp Act, but Parliament refused their complaints. This caused a spate of physical violence to break out against stamp distributors and other officials across the colonies. The first act of violence occurred in Boston on August 14 when a mob burned an effigy of Andrew Oliver, the Massachusetts stamp distributor, and then destroyed his office and ransacked his house. Oliver resigned the next day. 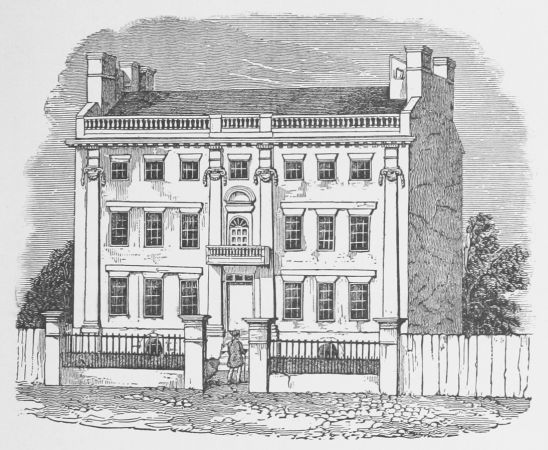 Two weeks later, after a fiery sermon from the Reverend Jonathan Mayhew of Boston's West Church, another mob was riled up to attack the homes of more officials. On the 26th, a mob attacked the home of Lieutenant Governor Thomas Hutchinson for his public support of the Stamp Act. Hutchinson was personally against the tax, but he felt it was his job to enforce it as a public official. Hutchinson had been involved in Massachusetts politics for 30 years as a member of the Governor's Council, as Lieutenant Governor and as Chief Justice of the Superior Court.

As the mob approached Hutchinson's house, his daughter begged him and persuaded him to leave the house, fearing for his life, even though he had intended to stay and fight. When the crowd reached the house, they broke the doors down and looted everything. Every stick of furniture was destroyed, pictures were torn from the walls, windows were broken, walls were torn down and everything of worth burned, including Hutchinson's priceless book collection and a trove of historical papers about the early history of the Massachusetts Bay Colony.

Violence spread across the colonies and all the stamp distributors were eventually forced to resign. Many merchants refused to sell British goods until the Stamp Act was repealed. Even London merchants began to request that Parliament repeal the Act because they were losing so much business from America. Parliament finally conceded and repealed the hated Stamp Act on March 18, 1766. Of course, the violence of the Stamp Act riots was only a sign of things to come. The American Revolution would break out almost exactly ten years later over the same issues that Parliament refused to resolve.