Vermont ratifies the Bill of Rights

On this day in history, November 3, 1791, the state of Vermont ratified all twelve amendments to the Bill of Rights that were suggested by Congress. Ten of them would be agreed upon by 2/3rds of the states and would become the Bill of Rights.

Vermont was the 10th state to ratify the Bill of Rights, which would not become law until Virginia ratified them on December 15, 1791, just one month later. With Virginia's ratification, the required 2/3rd's majority of the states was met and the 10 amendments became law. Congress originally proposed 12 amendments, but only 10 of them were ratified by enough states. 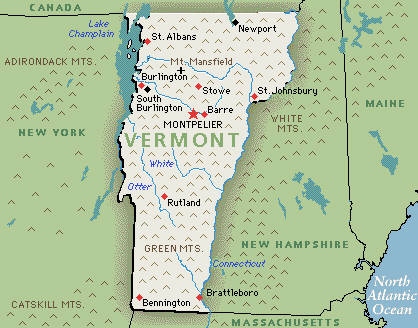 At the time Vermont ratified the Bill of Rights, it was the newest state in the union and the first to become a state after the original thirteen. She was formally welcomed into the United States on March 4, 1791 and adopted the Bill of Rights 9 months later.

Learn more about the Bill of Rights with the articles below: