On this day in history, February 25, 1746, Charles Cotesworth Pinckney is born. Pinckney was born to a wealthy South Carolina family and was educated in London. He earned a law degree and returned to South Carolina where he began a law practice in Charleston. He married Sarah Middleton, whose father Henry Middleton would become a president of the Continental Congress and whose brother Arthur Middleton would sign the Declaration of Independence.

When the American Revolution broke out, Pinckney served in South Carolina's new congress and became a member of its Committee of Safety which governed the state when Congress was not in session. Pinckney was not satisfied, however, with political service. He joined the 1st South Carolina Regiment and participated in the Battle of Sullivan's Island which prevented the British from occupying Charleston in 1776. 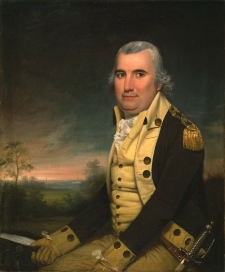 Pinckney went north and became an aide to George Washington. He participated in the Battles of Brandywine and Germantown before returning to the South in 1778. He was placed over an entire brigade and participated in the failed Siege of Savannah. He was captured at Charleston when American General Benjamin Lincoln surrendered his entire army to the British. Pinckney spent the next two years in a prison camp, but was released in 1782. 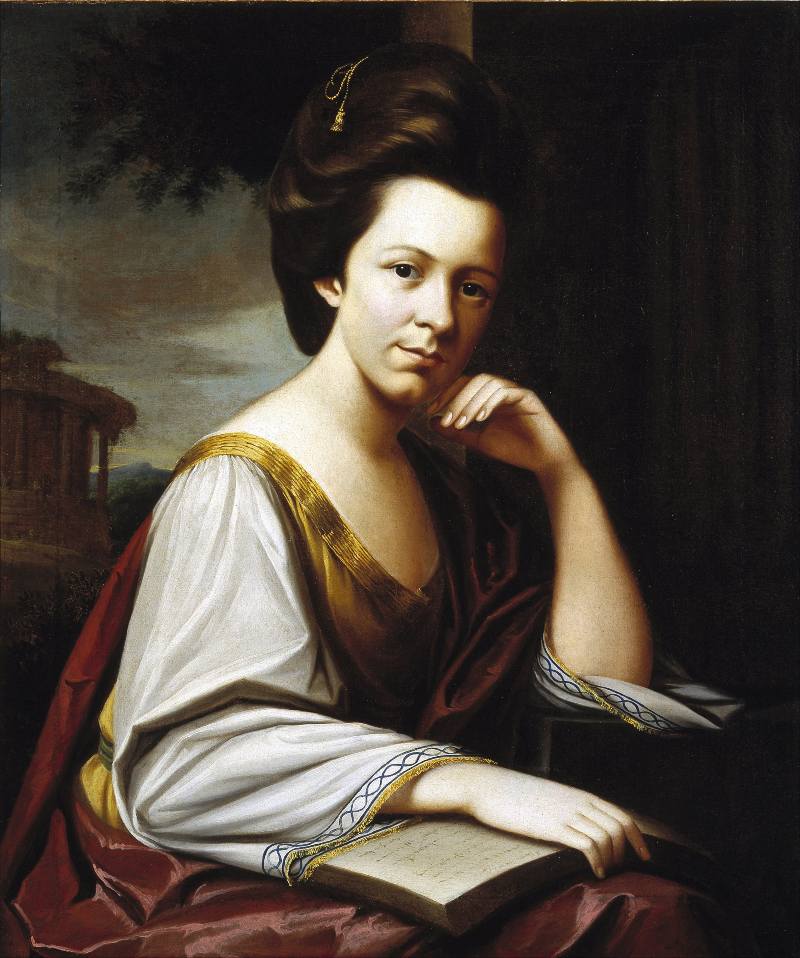 After the war, Pinckney resumed his business and served several more years in the legislature. He advocated for a stronger national government and was sent to the Constitutional Convention where signed the US Constitution and he played an important role in negotiating the agreement that would end slavery within several years' time. He then helped get South Carolina to ratify the US Constitution and served at the convention that wrote South Carolina's own constitution.

During Washington's presidency, Pinckney turned down offers to become Secretary of War, Secretary of State and Associate Justice of the Supreme Court. In 1796, he finally accepted Washington's request to serve as Ambassador to France during the increasing tensions that led to the Quasi-War. He was rejected by France at first for America's dealings with Great Britain, with which France was at war. Later France tried to bribe him and others in an incident known as the XYZ Affair. Pinckney refused any such bribes and returned to America where he was made a Major-General of the Continental Army in anticipation of war with France.

War was finally averted by President John Adams and Pinckney was chosen to run as vice-president for Adams' second term, but they were defeated by Thomas Jefferson and Aaron Burr. Pinckney was so popular with Federalists that he was chosen to run for president in both 1804 and 1808, but they lost to the Democrat-Republicans both times. In his later years, Pinckney helped found the University of South Carolina, served as a president of the Society of the Cincinnati and as president of the Charleston Bible Society. He died in Charleston in 1825.