On this day in history, July 24, 1789, Charles Thomson resigns as Secretary of Congress. Charles Thomson is a little known, but important Founding Father from Pennsylvania. He served as the longtime secretary of the Continental Congress for its entire 15 years of existence until the adoption of the US Constitution.

Thomson was born in Ireland and orphaned on the trip to America when his father died at sea. He and his siblings arrived in Delaware penniless and were dispersed to various families, Charles to a blacksmith in New Castle. He eventually received an education and became a Greek and Latin teacher in Philadelphia. 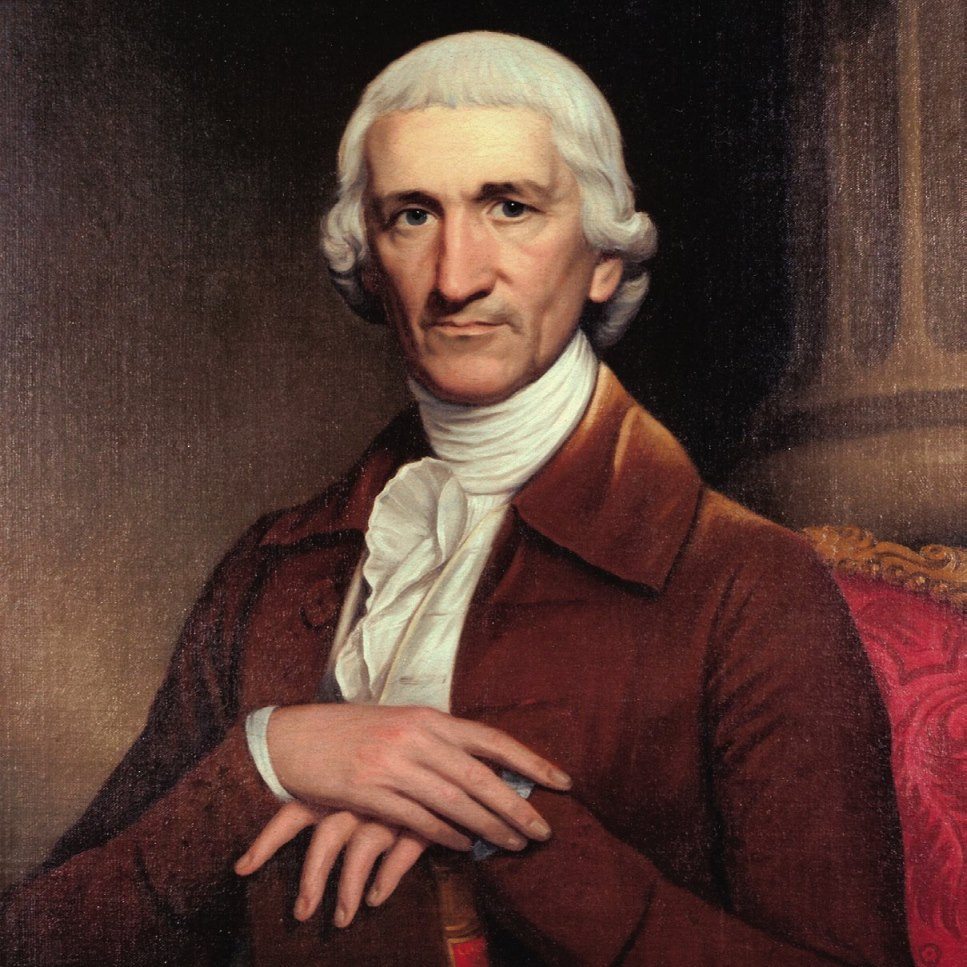 Thomson met Ben Franklin who offered him a teaching position at the Academy of Philadelphia. The two became friends and political allies, often at odds with the Proprietary government of Pennsylvania. When the Stamp Act crisis arrived, Thomson was one of the leading proponents of boycotting British goods. He became a leader of Philadelphia's Sons of Liberty and was called the "Sam Adams of Philadelphia" by John Adams.

In 1774, Thomson was instrumental in bringing various factions together in Philadelphia to respond jointly to the Coercive Acts against the city of Boston. When the First Continental Congress met later that year, Thomson was passed over as a delegate to Congress for not being radical enough. When Congress met for the first time on September 5, however, they voted to make him their secretary. This was an effort to make the more moderate Pennsylvanians feel a part of the group by electing one of their own to this position. 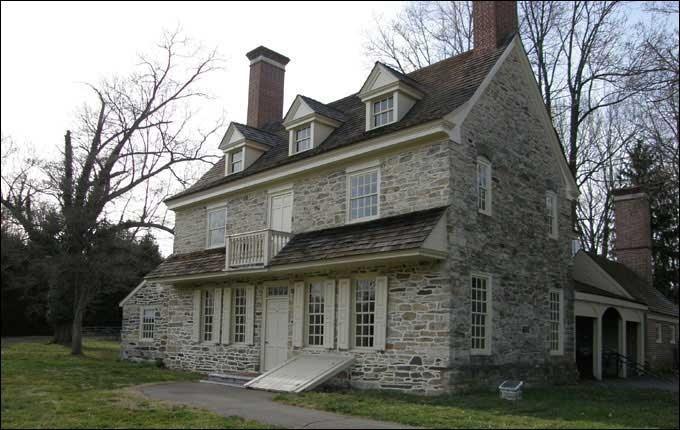 Thomson signed off on documents, including the first copy of the Declaration of Independence; carried on correspondence with foreign diplomats; took minutes of every meeting; kept records of secret meetings; kept all the records and correspondence of Congress; and even designed the Great Seal of the United States.

When the new US Constitution was adopted in 1789, Thomson stepped down from his long time position on July 24, 1789, three months after the new government began operations. After this, Thomson retired to his estate, Harriton House, in Bryn Mawr, Pennsylvania, where he devoted the remainder of his life to writing a history of the American Revolution and translating the Bible from the original Greek into English.

He destroyed his American history before he died, stating that he did not wish to bring shame to newly rising personages in the new republic for the acts of their forefathers. His translation of the Septuagint (the Greek Old Testament) was the first English translation of the Septuagint published, taking him nearly 20 years to finish. Thomson passed away in 1824 and is buried at Laurel Hill Cemetery in Philadelphia.

Return to top of Charles Thomson resigns as Secretary of Congress